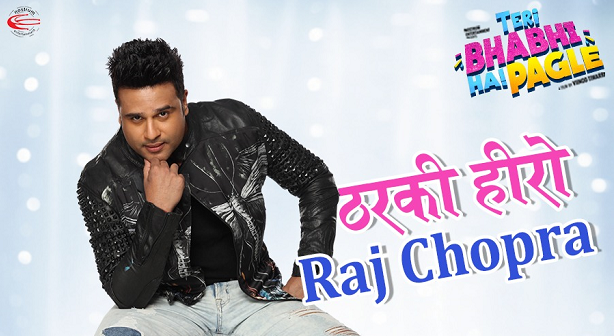 Actor and comedian Krushna Abhishek, who has been seen in films like ‘Bol Bachchan‘ and ‘Kyaa Kool Hain Hum‘ is all set for a comeback.
His next is ‘Teri Bhabhi Hain Pagle‘ (TBHP) where he will seen playing a ‘Tharki’ hero named Raj Chopra. Moreover, film’s first character poster has been unveiled. 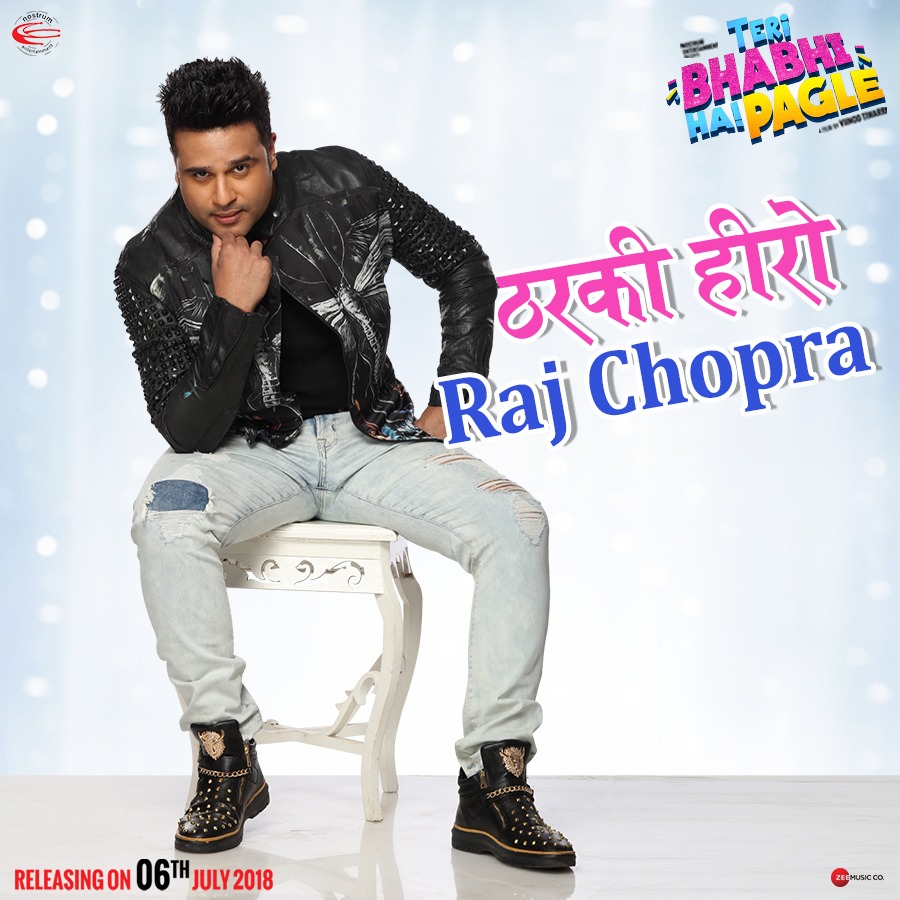 Directed by Vinod Tiwari the film is a comedy drama based on a complicated love story. The flick also stars known actors like Rajniesh Duggall, Deepshika Nagpal, Mukul Dev, Sunil Pal and Aman Verma.
TBHP is slated to release on July 6.
previous post

Sanju's 'Prasthaanam' to go on floor on mother's birthday

The Psychology of Choice: How Casinos Get Us Hooked

In recent times, this is the first time that I actually read the word ‘comeback’ for a hero!

I am pretty much sure Krushna can actively play this role.