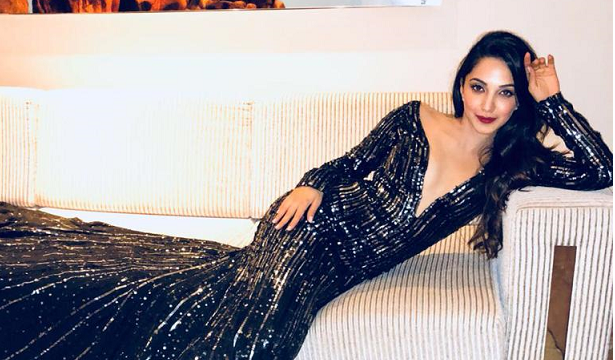 Bollywood actress Kiara Advani who is best known for her film ‘Machine‘ looked heavenly beautiful in this voguish outfit by Manisha Malhotra at FilmFare South.

She made her Bollywood debut with 2014 release ‘Fugly‘ and was also seen in the MS Dhoni biopic playing Sakshi Dhoni in the Neeraj Pandey directorial. 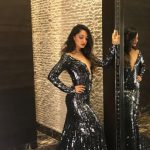 Kiara is currently in news for her multi-starrer anthology film ‘Lust Stories‘.

'Work from Home' is no cakewalk

She is looking beautiful as always