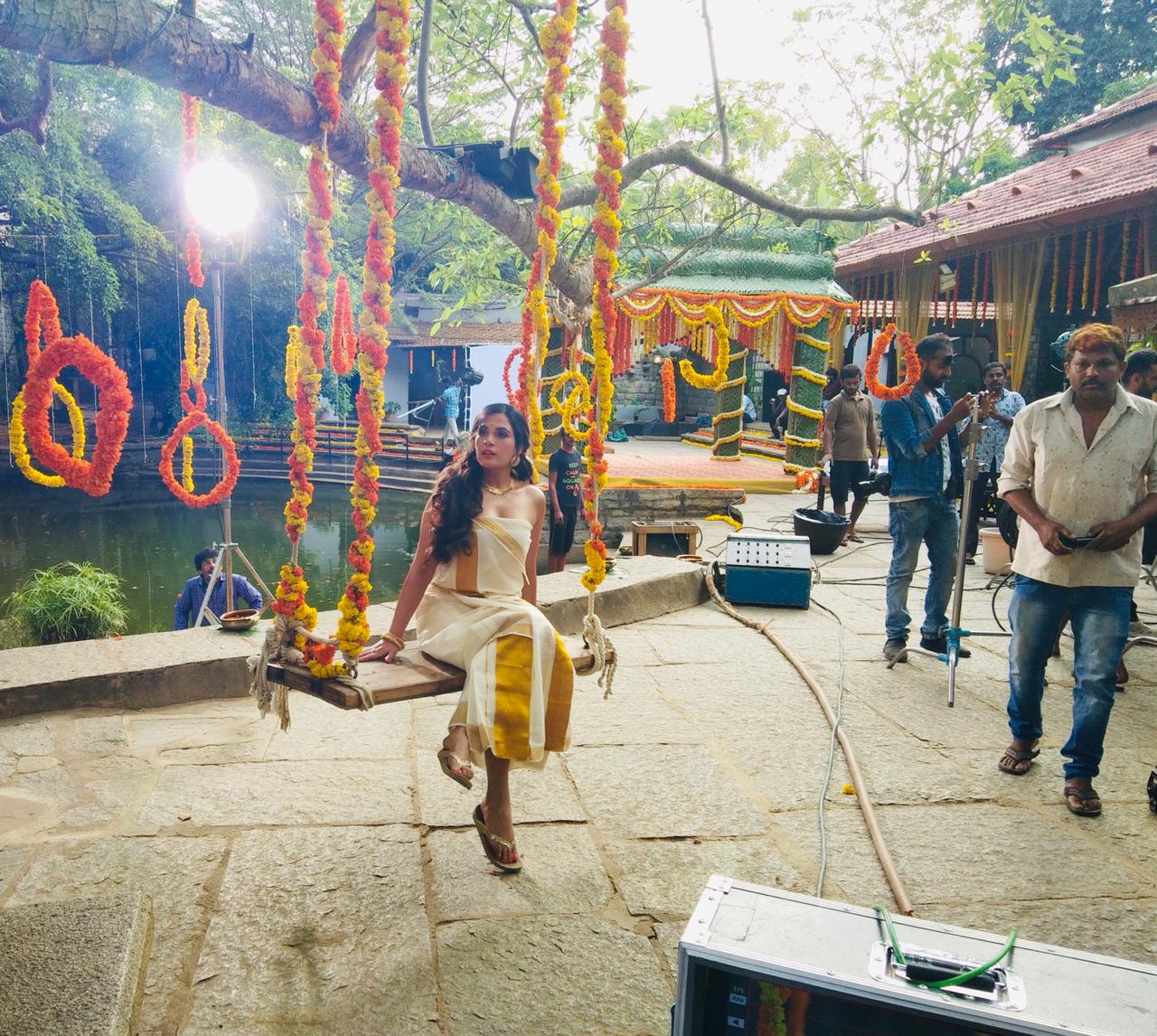 Richa Chadha much awaited film ‘Shakeela‘ is currently underway its shoot and remained in news ever since its announcement earlier this year. The ‘Fukrey’ girl will be spotted playing the titular lead.
Shakeela for the uninhibited was a very successful adult film star, but her identity crossed her genre of films. She was a woman who shook the south film business in late 90s with many of leading mainstream actors considering her a massive threat to the success of their films.

One of the rare times when a female actor back in the 90s posed threat to male superstars.
The actress loved the life of rags to riches and moved to Kochi to begin her acting career. The Indrajit Lankesh directorial illustrates the beauty of Kerala in its true glory but unfortunately a lot of the film which was to be shot earlier in Kerala was delayed and eventually canceled owing to the floods.
The state was in its worst condition and still is recuperating from the damages especially in smaller interior towns and villages where the makers intended to shoot the film. And thus, to do a perfect Ode to the state also known as Gods Own Country are with great effort recreating the magic and beauty of Kerala through sets in Bengaluru for crucial parts of the film.
The shoot is set to resume soon and will wrap up too this coming month. Various landscapes and backgrounds of Kerala is being remade and recreated at the outskirts of Bengaluru.