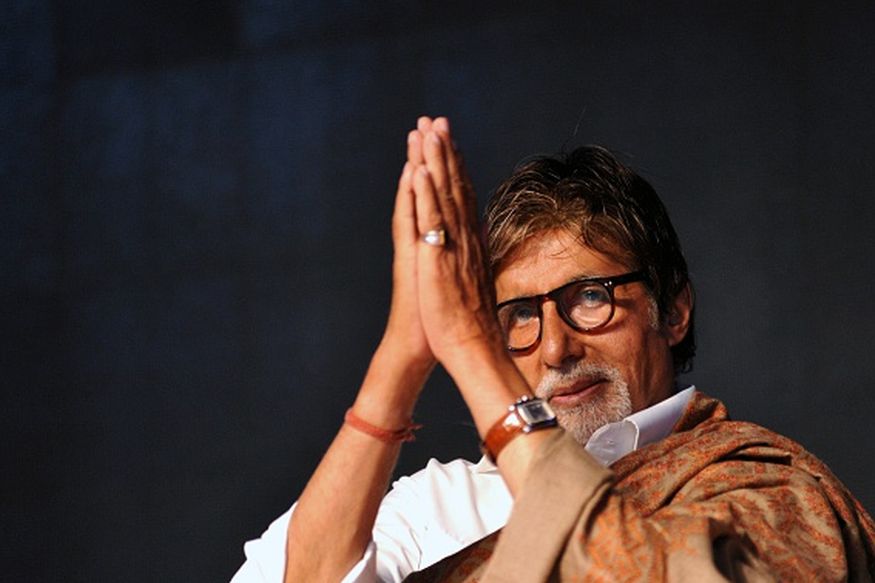 The state of Kerala is currently facing the biggest crisis ever. The floods that ravaged Kerala and robbed people of their livelihoods shocked the world, and help has been pouring in from everywhere. Bollywood celebrities like Hrithik Roshan, Sushant Singh Rajput, Randeep Hooda, Shah Rukh Khan, Rishi Kapoor and Amitabh Bachchan have been doing their bit too by donating to the Chief Minister’s Fund.
Recently, Big B posted a picture of himself at a recording studio. He captioned the photo, “The best place to be at midnight .. after finishing shoot for the day at KBC – a recording studio in front of a mike.”

Referring to the floods that have wreaked a havoc in Kerala, one user asked him in comments: “Kerala ko donation diya?” to which Big B gave a perfect reply which read as “Ji diya.. Pata chal gaya aapko.. Aapne diya kya?”

The Bachchan family has reportedly donated Rs 51 lakh to the Kerala Relief Fund along with his few personal belongings.
According to ANI, he has also donated six cartons full of his personal clothing, including about 80 jackets, 25 pants, 20 shirts, and 40 shoes.
Big B surely knows how to shut a troll. He will be soon seen in ‘Badla‘ and ‘Brahmastra‘.