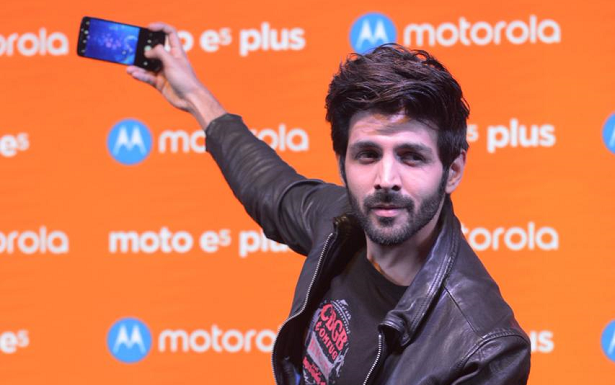 Just half way through the year and we know it already belongs to the heartthrob of the town, Kartik Aaryan. Apart from his monologue, he was loved for his looks, his acting and his groovy moves in his last release Sonu Ki Titu Ki Sweety. The man redefined friendship and brotherhood to another level in the movie and single handedly stole the show!
The handsome hunk then walked the ramp alongside Kareena Kapoor Khan for the most celebrated designer Manish Malhotra giving us major hotness goals. Needless to say, he is the latest crush of millions.
Kartik was also the IPL’s star boy performing at its closing ceremony and IIFA’s joshing host plus performing again at IIFA redefining his eminence for all of us. 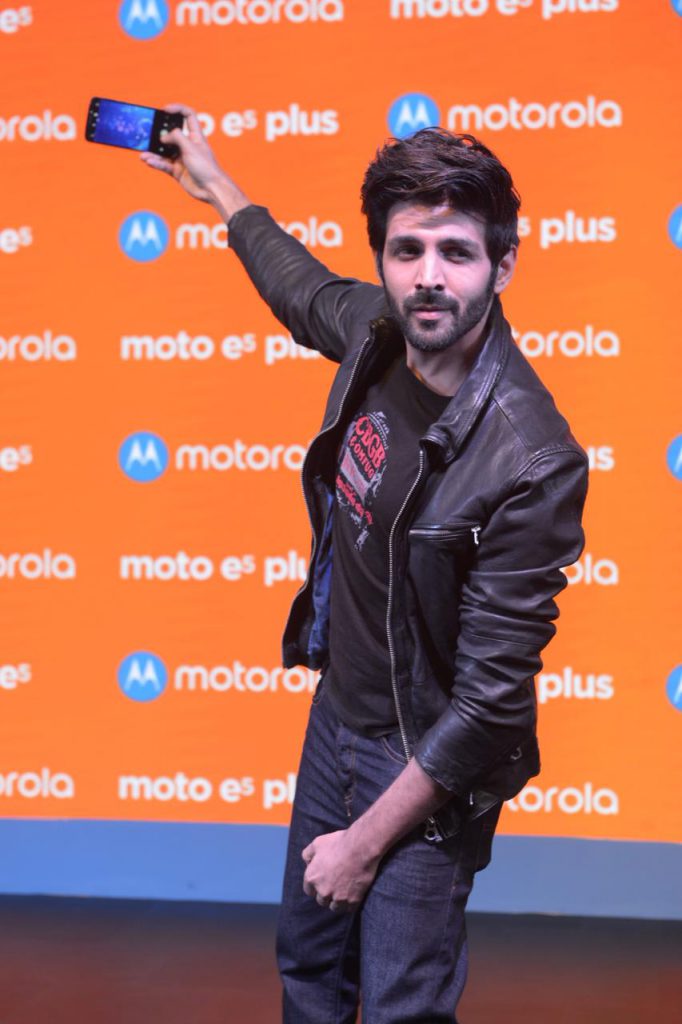 The chocolaty boy was in the capital today to launch the new Moto E5 plus. He was mobbed by his fans during the launch and gave them selfies and autographs all along.
Seriously, is there anything that our star boy can’t do?

Amyra Dastur, Mallika Dua, Sapna Pabbi and Shweta Tripathi kickstart the shoot for the second season of The Trip