If its your first live performance at an award function and you are performing to a Salman Khan song… won’t you feel the jitters? Hell yeah! Well, that’s the state of Kartik Aaryan currently. The starboy won everyones heart as a host at IIFA Rocks and now, he is ready to set the stage on fire with his moves and that too to Salman Khan’s steps. 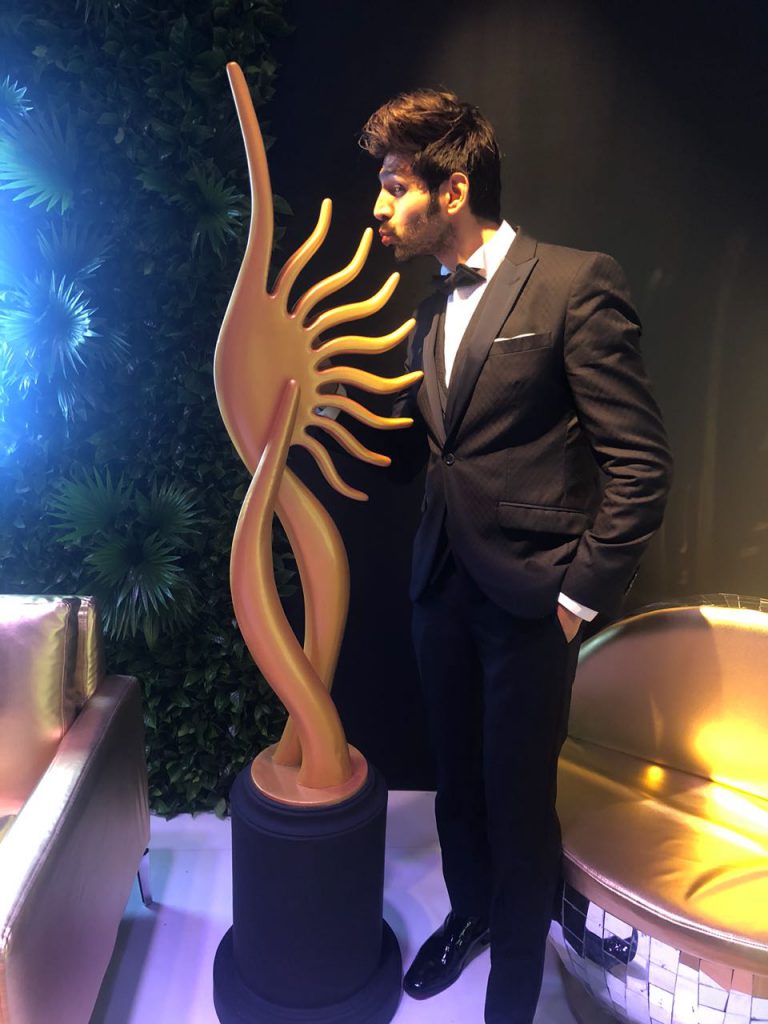 Kartik Aaryan is the latest addition to the list of performers at the Iifa and he is going to perform to some of his chartbuster songs from Sonu Ke Titu Ki Sweety and also to Salman Khan’s foot-tapping number – Swag Se Swagat from Tiger Zinda Hai. The actor who is still nursing his wounds and is also busy rehearsing for his host act is really putting in a lot of hard work to give his best to his performance. It will be quite a treat for his fans to watch him perform live for sure. Now we can’t wait for him to burn the stage with his energetic moves. 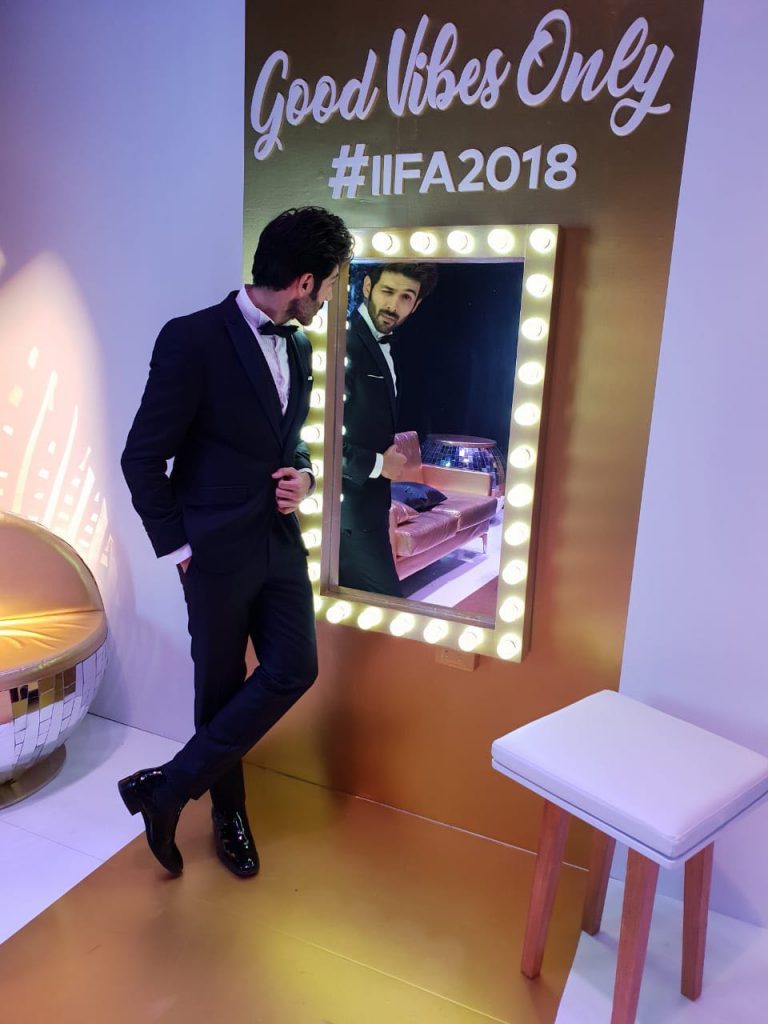 Last night the actor was a riot on stage as a host. Everyone who loves his comic timing in reel life, were completely smitten by his gigs in real life too. People couldn’t stop laughing and Kartik left everyone in splits with his wit. Giving him company was Ayushmann Khurrana and his bromance with the actor was much talked about too. Well, this box-office’s new blue eyed boy is a complete entertainer and an all-rounder. 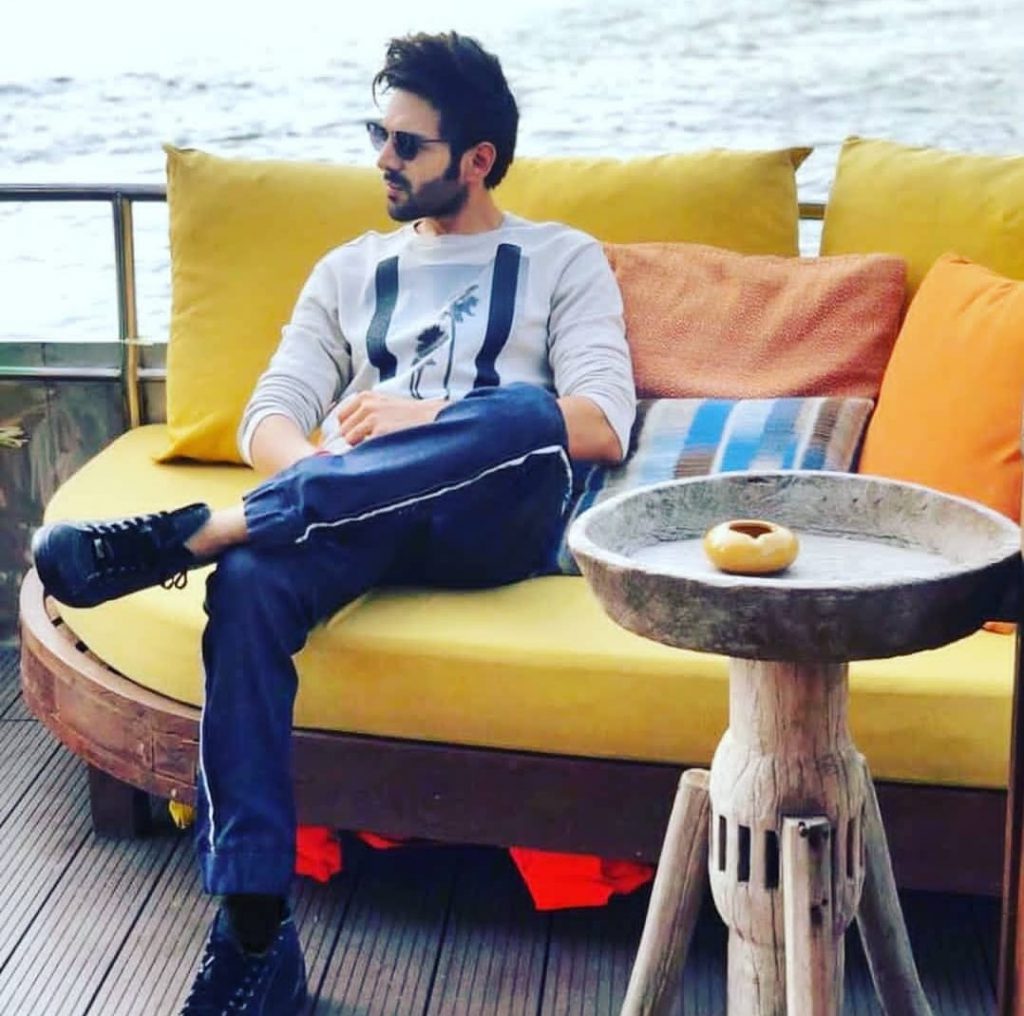 The award ceremony is packed with a bunch of performances by some young actors like Ranbir Kapoor, Varun Dhawan and of course Kartik Aaryan. Now let’s see what this young brigade has to offer.