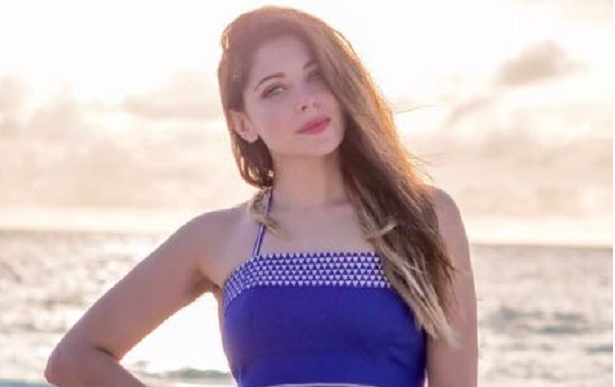 A regular at the Milan & Paris Fashion Weeks, singer Kanika Kapoor has always been celebrated on home turf for her sartorial choices as a leading fashion icon. Having attended shows on the front row for luxury brands like Dolce & Gabbana, Moschino, Alberta Ferretti, Versace and Roberto Cavalli among others, Kanika has now been invited by Sonia Rykiel for their 50th anniversary celebrations at the Paris Fashion Week.
Reportedly, Sonia will stage a special 50th anniversary show on July 1 and apart from gracing the front row of the fashion show, Kanika will also be attending the intimate dinner hosted by the brand for 30 exclusive guests celebrating their half century. 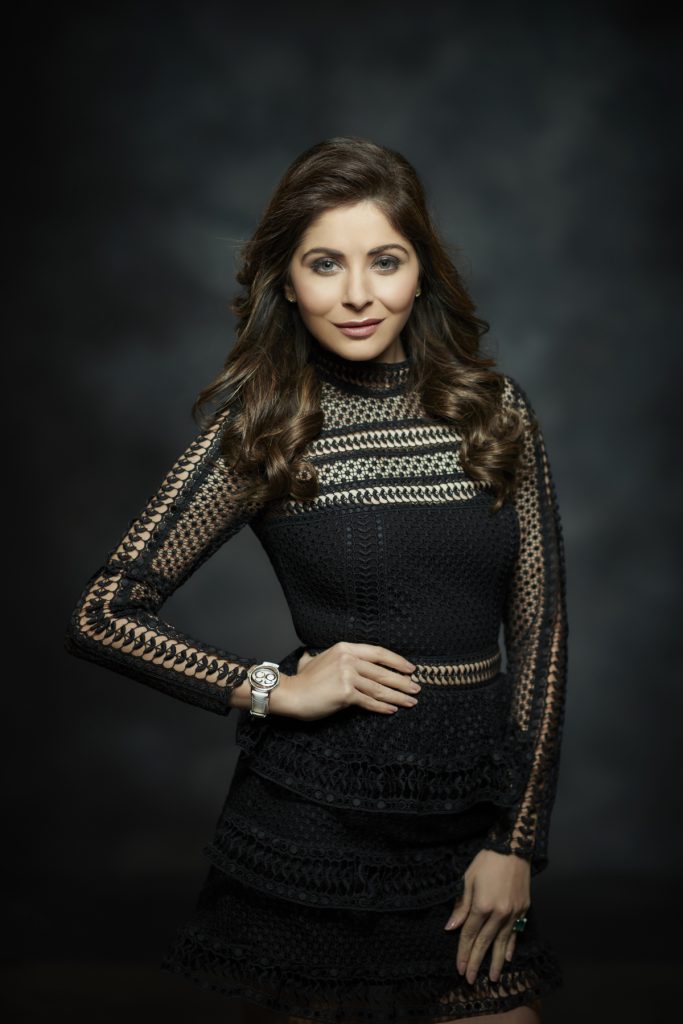 “It’s the year of Rykiel. I look forward to their savoir afire on their 50th anniversary. I will be attending their show at the Paris Fashion Week and the dinner celebrating their rich history and design for over 50 illustrious years in the fashion industry”, said Kapoor.
Moreover, Kanika is currently making news for her Punjabi song ‘Nachdi Firangi‘ where she re-collaborated with the Meet Brothers.