Jassie Gill is eagerly anticipating the release of his debut film, Happy Phirr Bhag Jayegi. Slipping into the role of a China-based Punjabi boy, the actor-singer reportedly underwent a 15-day training to learn Mandarin to do justice to his part. 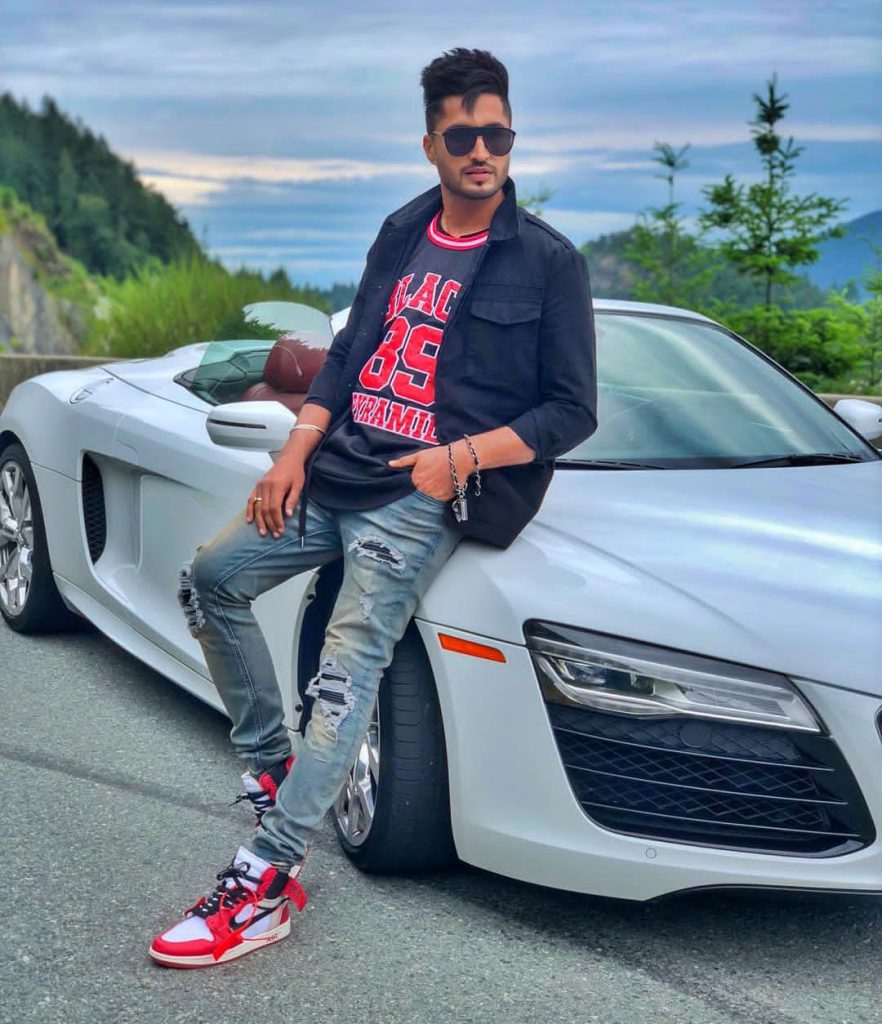 Jassie informs, “Mandarin is difficult to learn, forget about speaking it. Initially, it was difficult to understand it, but I worked hard to pronounce the words accurately. I watched many videos in the language with English subtitles. Once I learned the language, I worked on enhancing the diction prior to filming.”

“I love working in Punjabi films and am grateful for the love I receive. Being part of Bollywood was a dream; the industry welcomes people with open arms,” he adds.

The Aanand L Rai will hit the theatres on August 24.