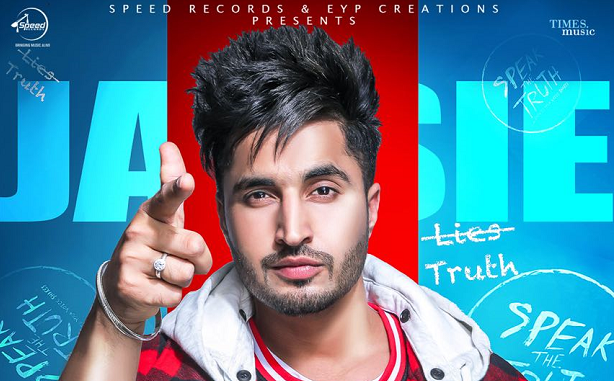 Popular actor-singer Jassie Gill is coming up with a brand new song ‘Tru Talk’ with Speed Records on the July 15, this Punjabi youth icon who is known for his exceptional proficiency in the love songs is experimenting with an entirely different genres and various interesting looks, not only the visual aspect of the song is worked upon but the lyrics are pulling it off as well the words are powerful and relatable.
As the title says, Tru Talk, is related to few true things which happens in our life, its speak about good friends, the attitude, the truth of nature. The looks will be something, which would be very different of Jassie Gill in this song. 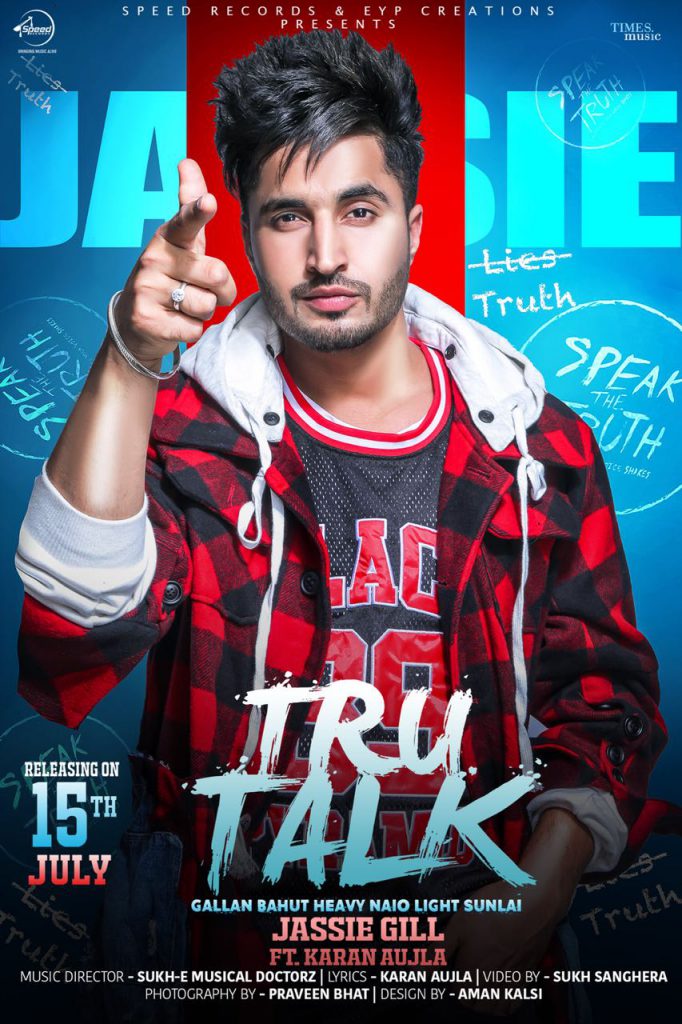 This bubbly strong headed artist is not a safe side player he loves experimenting and working on both traditional and modern concepts. Jassie Gill has left no stone unturned to entertain his audience, he has a flavour of everything in his playlist from dance numbers to heart whelming melodies, he is a true entertainer.
Jassie Gill is also starring in a bollywood comedy film with SonakshiSinha “Happy PhirrBhagJayegi” directed by Mudassar Aziz and produced by Anand L. Rai and KrishikaLulla, releasing on the 24th of august. He’s setting up new standards in both music and acting, he’s has been popular in the Punjabi Industry with his magical voice and now is all set to grab the hearts of millions more with his debut in bollywood.
Jassie Gill said, “He is receiving more love from the audience every passing day and the love and prayers of his fans and well wishers is what gives him power to keep moving ahead in life.”
previous post