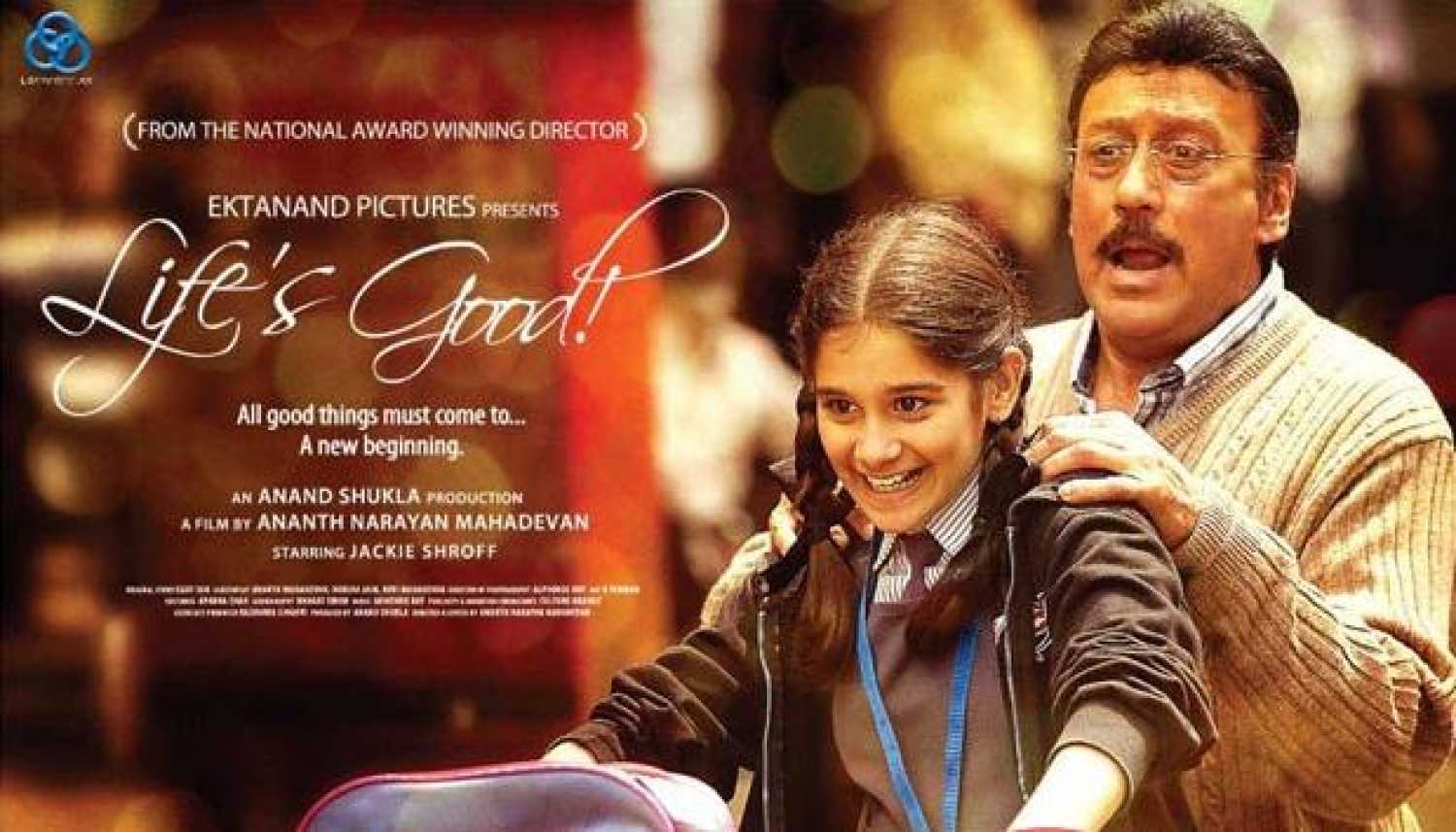 4 time National award winner, Ananth Narayan Mahadevan, delves into a subject which explores the relationship between Jackie Shroff and a six year old girl Mishti who suddenly comes into his life and ends up changing his outlook towards everything. 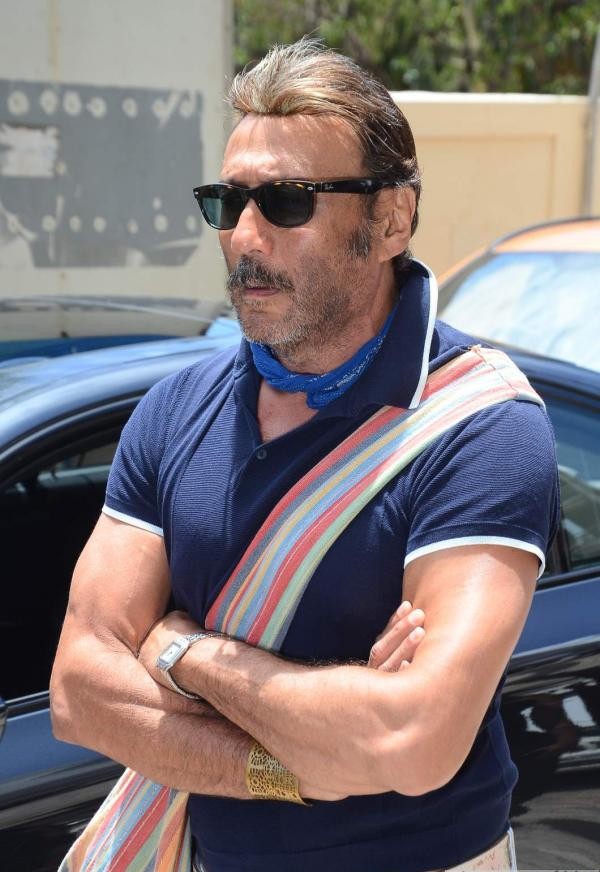 ‘Life is Good’ is a tender, moving drama with a revelatory performance by Jackie Shroff. It intends to change the old saying to ‘All good things must come to…a new beginning!’

This sounds so interesting.
Eagerly awaited!