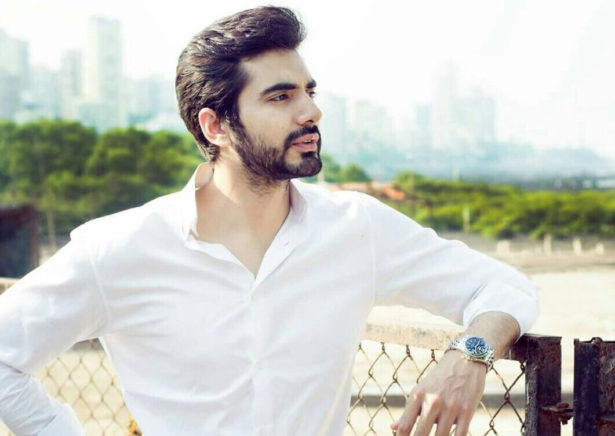 For those who have seen Anubhav Sinha’s Tum Bin 2 could certainly remember Ishwak Singh who portrayed the role of a Pakistani character in the musical hit.

Having acted in many mainstream and critically-acclaimed films including multi-starrer Raanjhanaa and Tamasha, and also won acclaim for his role in Hansal Mehta’s much popular Aligarh, the actor has certainly impressed many. 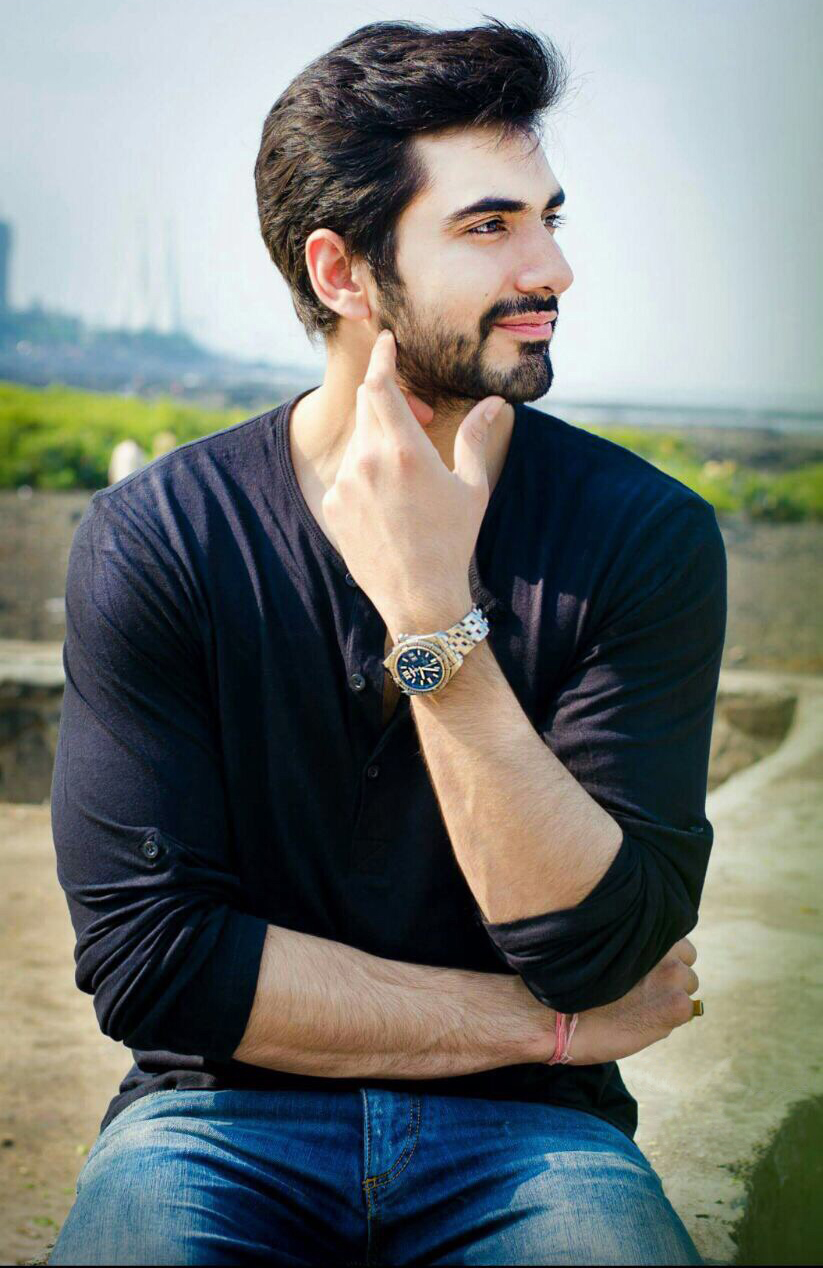 He generated a favorable response from the audience and critics who couldn’t stop comparing his charming look and acting credentials with that of Pakistani superstar Fawad Khan.

Interestingly, Ishwak who won huge appreciation for delivering a standout performance as Nirmal in Veere Di Wedding often faces identity crisis wherever he travels, with people referring him to as the suave Pakistani actor.

“It’s a wonderful thing to be compared to him (Fawad Khan). As a kid, too, people around me would say, ‘Oh, you look like this actor, that actor’ or ‘this tennis player’. People have been amazing and generous in compliments, and it’s even more amazing when I am compared at this level”, said Ishwak.

He adds, “I enjoy every kind of role, be it small or big. I was there a little bit in Imtiaz Ali’s Tamasha (2015), and for other films, too, my approach has been the same, I just immerse myself.”

Rice Bowl of Kashmir is on its last stage