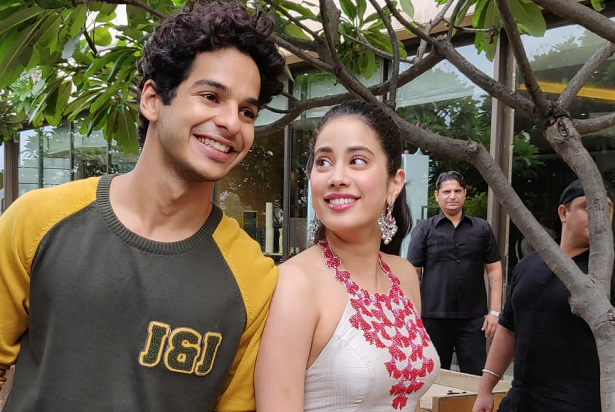 Ishaan Khatter and Janhvi Kapoor are on a promotional spree for their upcoming film Dhadak. The film is in talks ever since it’s inception. They visited the city of Pune and made sure the duo explored the famous Aga Khan Palace in the city. 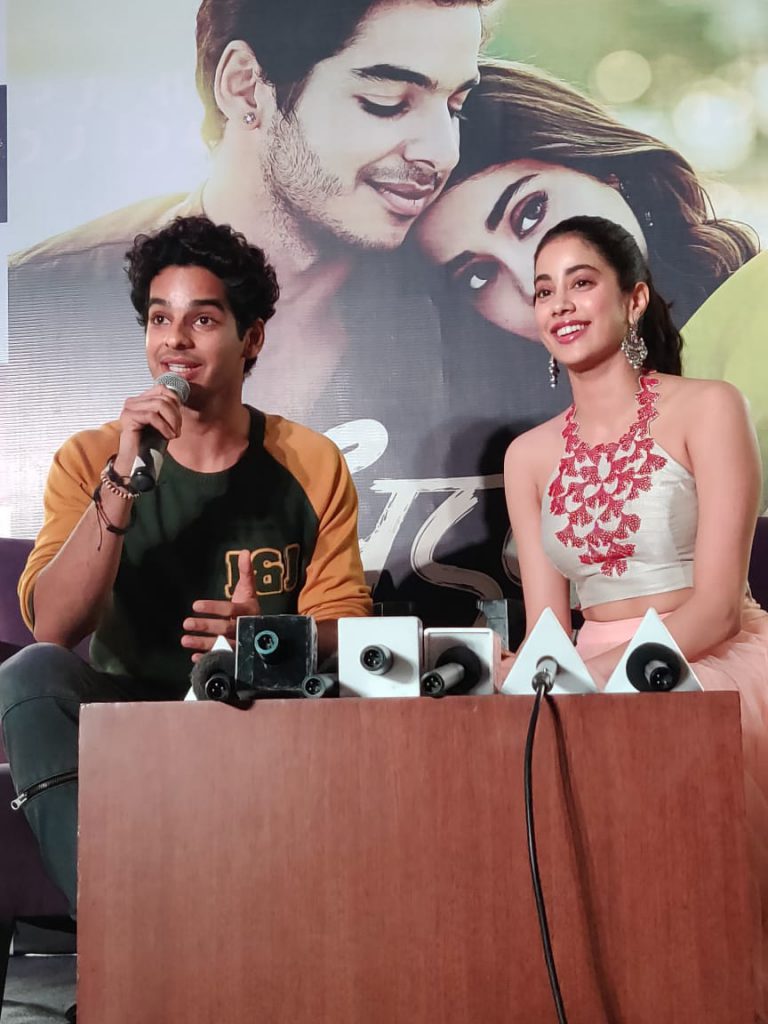 While interacting with the media Ishaan said he is loving the weather in Pune and found the city very beautiful, Janhvi added saying she is happy to be Pune for her debut film Dhadak. 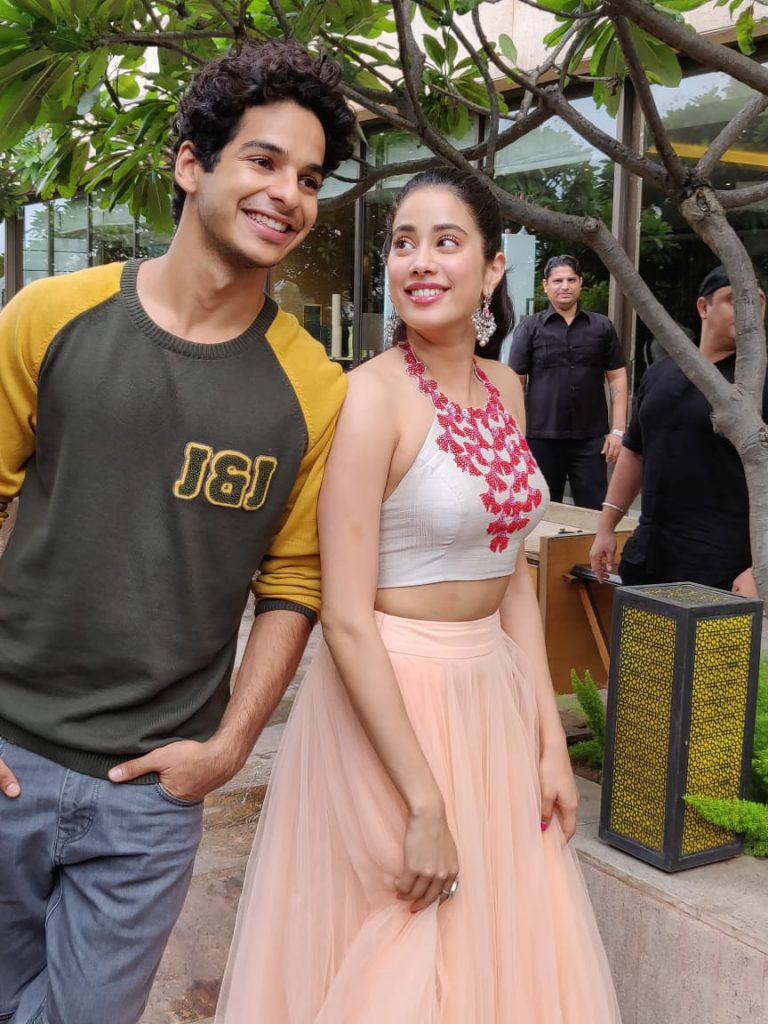 On talking about the recently released song of the film ‘Pheli Baar’ Ishaan said, “The song is a beautiful melody which completely depicts the essence of the film” 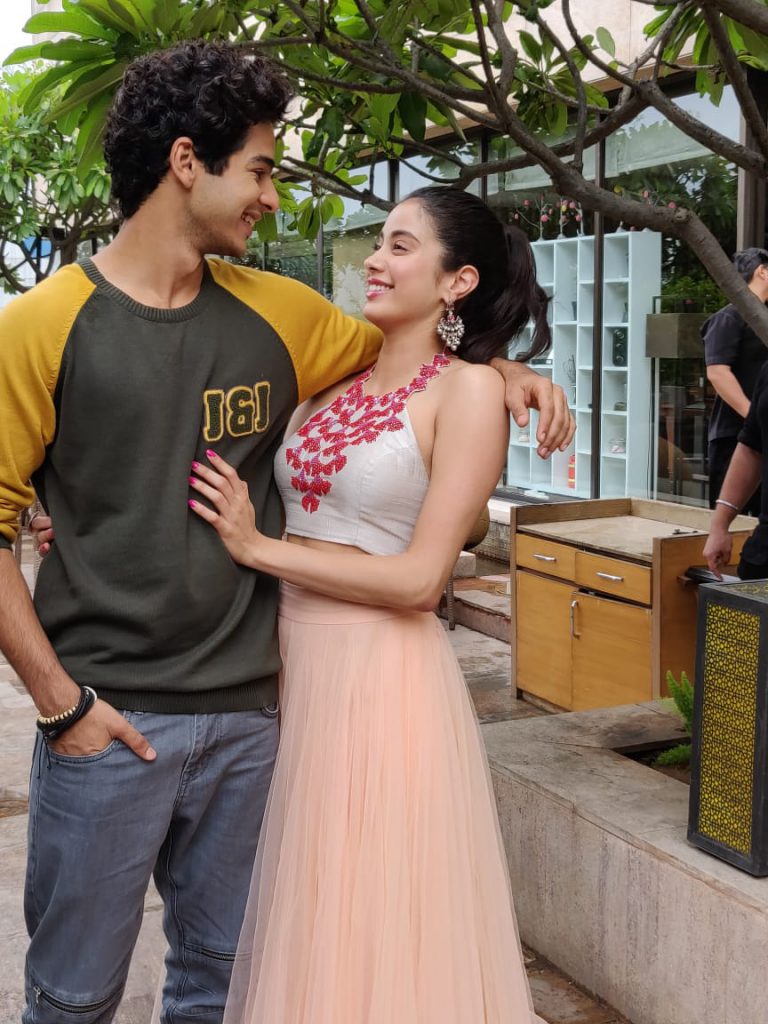 Janhvi who also spoke in Marathi for the media said, ” In real life I am very different from her character Parthavi but I have learnt a lot from her. 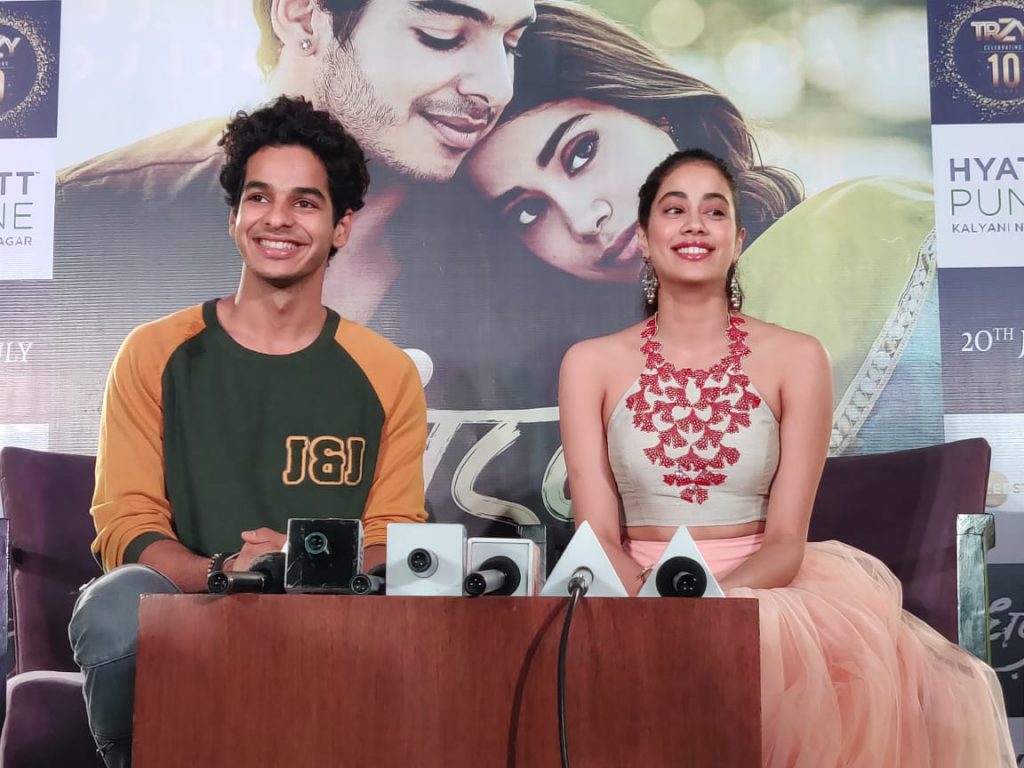 The Dhadak duo also visited a mall to interact with their fans.
Dhadak directed by Shashank Khaitan, is jointly produced by Zee Studios and Dharma Productions. The film is slated to release on 20th July.