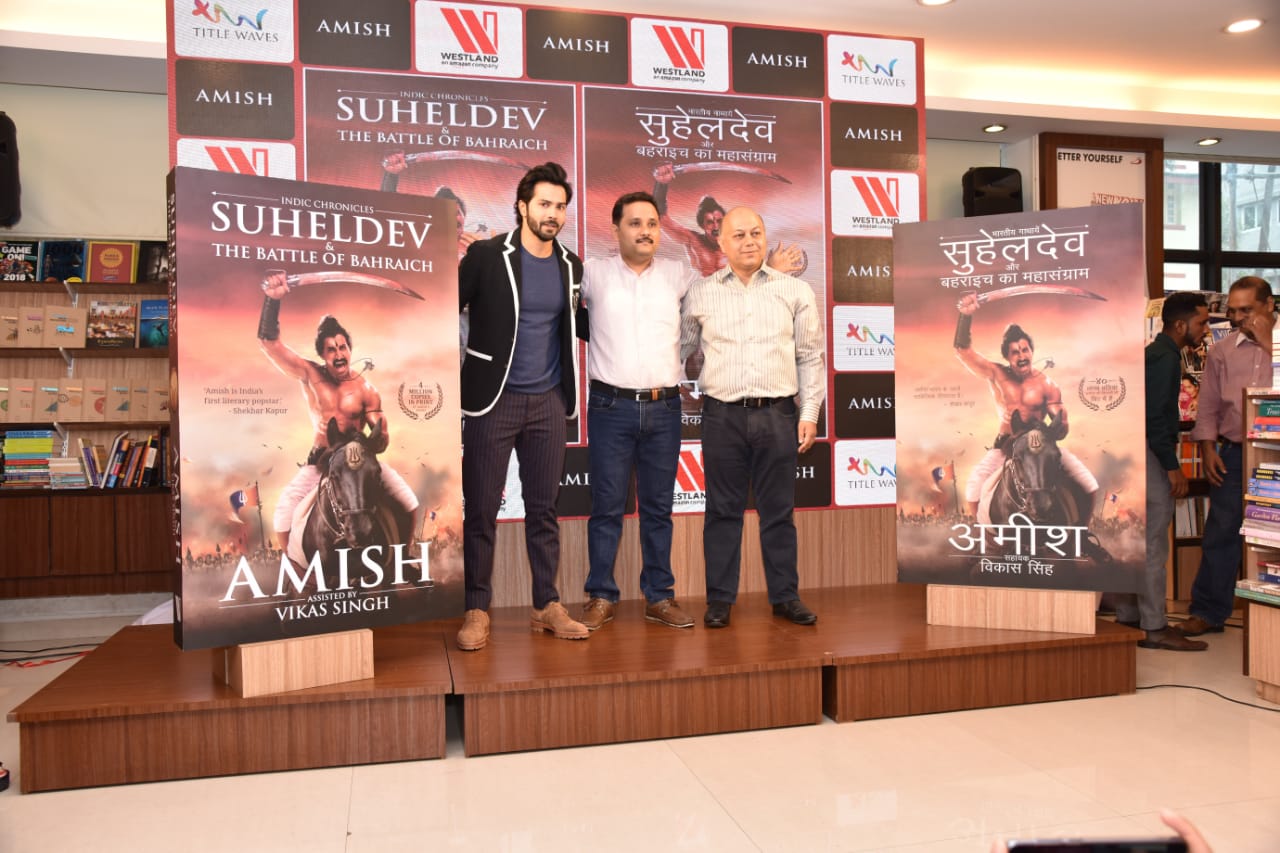 Today, one of India’s most popular authors, Amish launched the cover of his new book, ‘Suheldev and The Battle of Bahraich’, along with Bollywood star Varun Dhawan at Title Waves, Bandra. 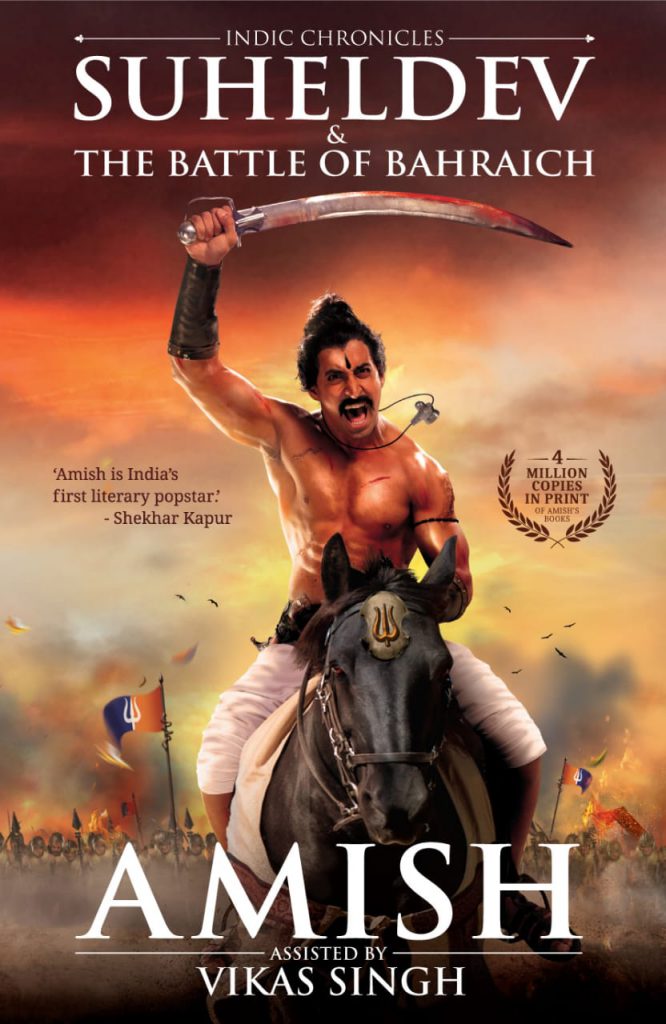 The book, assisted by Vikas Singh, is the first book with which Amish has introduced Writer’s Center in India and will be published under Amish’s brand new series titled ‘Indic Chronicles’. 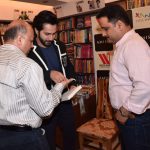 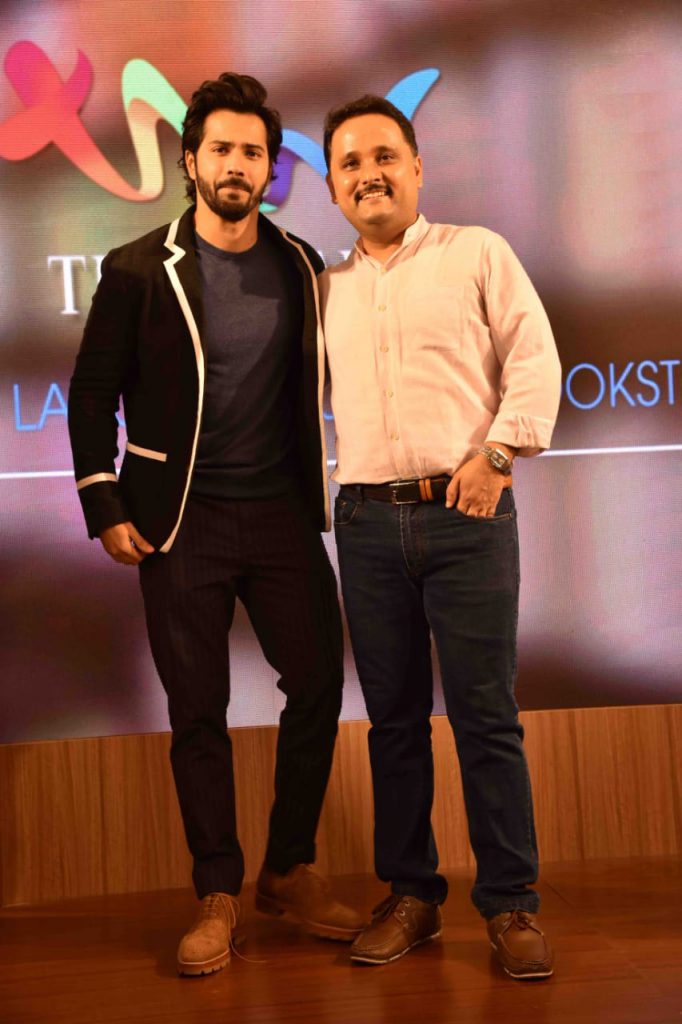 ‘Suheldev and The Battle of Bahraich’, traces the story of Raja Suheldev, a legendary but forgotten hero and an unforgettable battle which kept the Turks at bay for almost 170 years

Are There More People Playing at Online Casinos Now Than Ever Before?