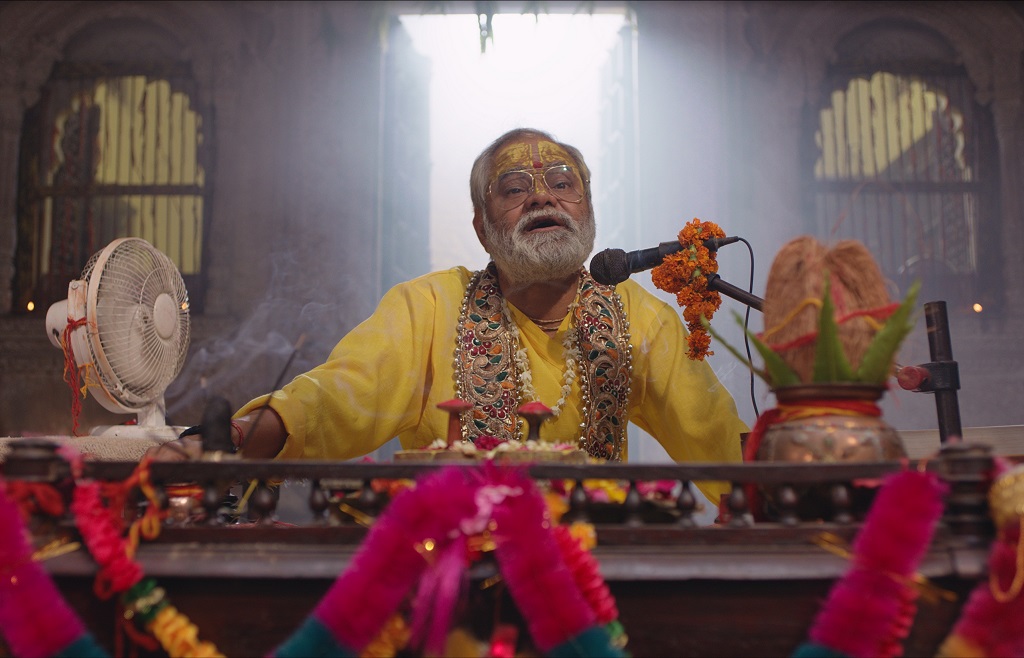 At a time when the industry is rife with competition at the box office, filmmaker Pavan Kumar Chauhan is not one to get apprehensive. He’ll be making his wnt direction with upcoming Sanjay Mishra starrer ‘Ekees Tareekh Shubh Muhurat‘.
Chauhan strongly believes that things like budget have no impact on the audience today and is confident that his film will get its due share.

“A film is a film and budget does not count. If you see, many big-budget films have also been rejected by the audience and small budget films have got a better response. You need to have a good story. There should be justice done by the director and actor to the characters in the film” he said.

The newcomer adds, “In today’s times, every week has 4-5 film releases, so how long will you wait? All I can say is that there is a huge competition and your work matters a lot. I feel that our middle class, a unique story will make us stand out.”

The film, which also features actor Mukesh Tiwari and Brijendra Kala, was challenging, admits the filmmaker.
“Making a comedy film becomes tougher when you decide to keep away from slapstick comedy. In such a situation, the director needs to have a great understanding with his actors. They need to understand the depth and importance of every dialogue used in the film. Then you have to play with the correct timing,” he says.
‘Ekkees Tareekh Shubh Muhurat‘ is slated to hit the theaters this Friday.