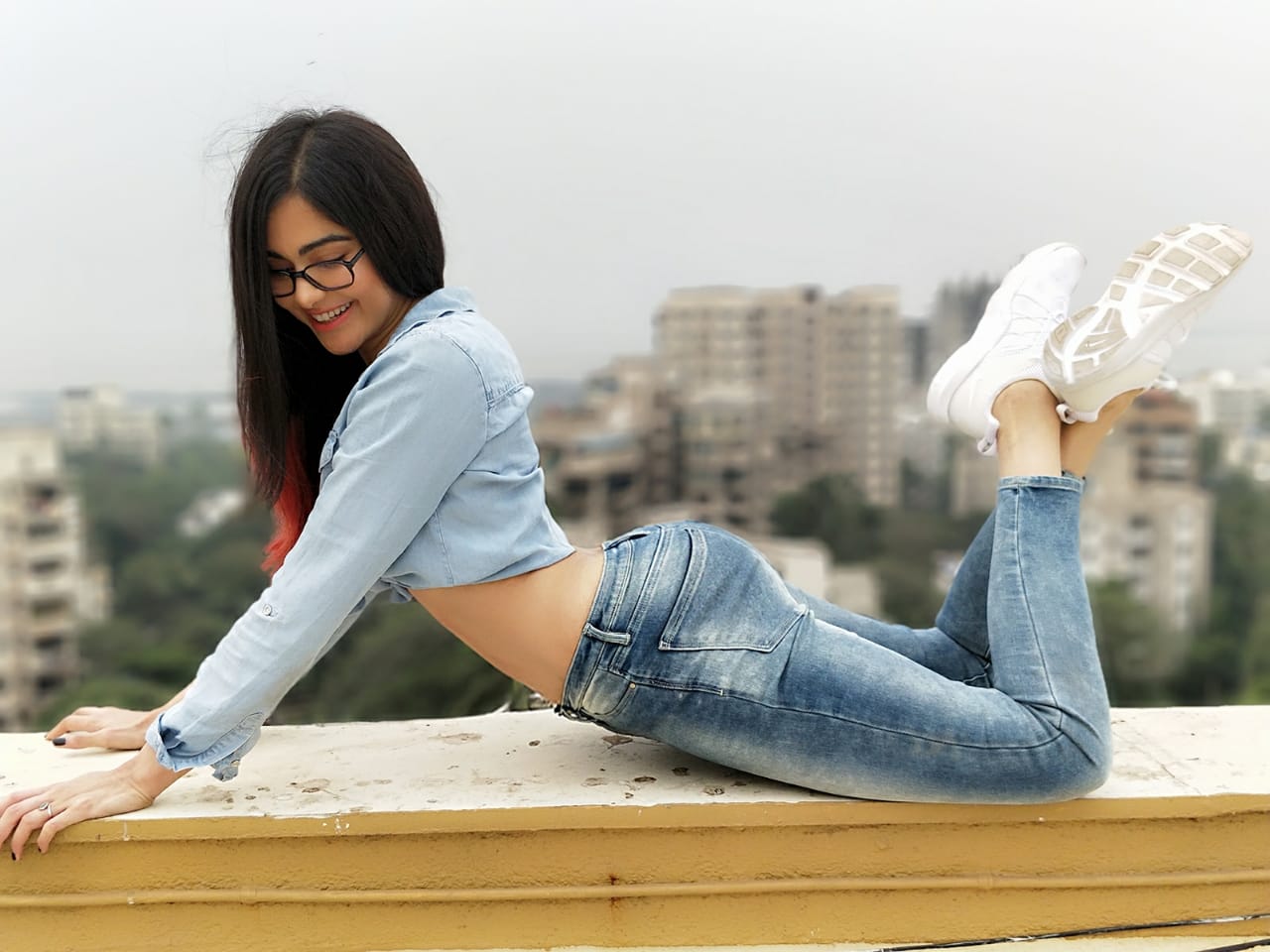 These denim on denim pics of Adah will take your rainy day mid week blues away
The pictures are going viral on Instagram as are Adahs hilarious quips to the trolls
Adah begins shoot for Commando 3 this month end where she plays Bhavana Reddy the cute quirky and hilarious cop. She got everyone talking about her acting chops after her debut 1920 and Telugu debut Heartatack and a huge fan following after Commando 2. She has almost completed filming for Charlie Chaplin 2 her debut in Tamil with Prabhu Deva 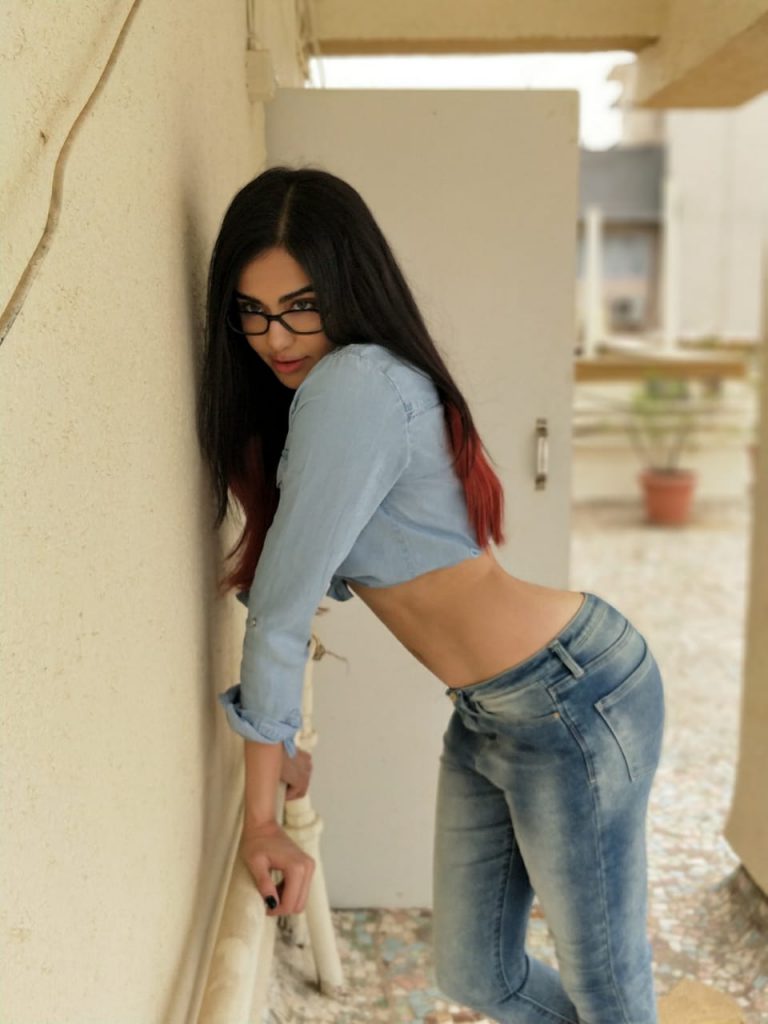 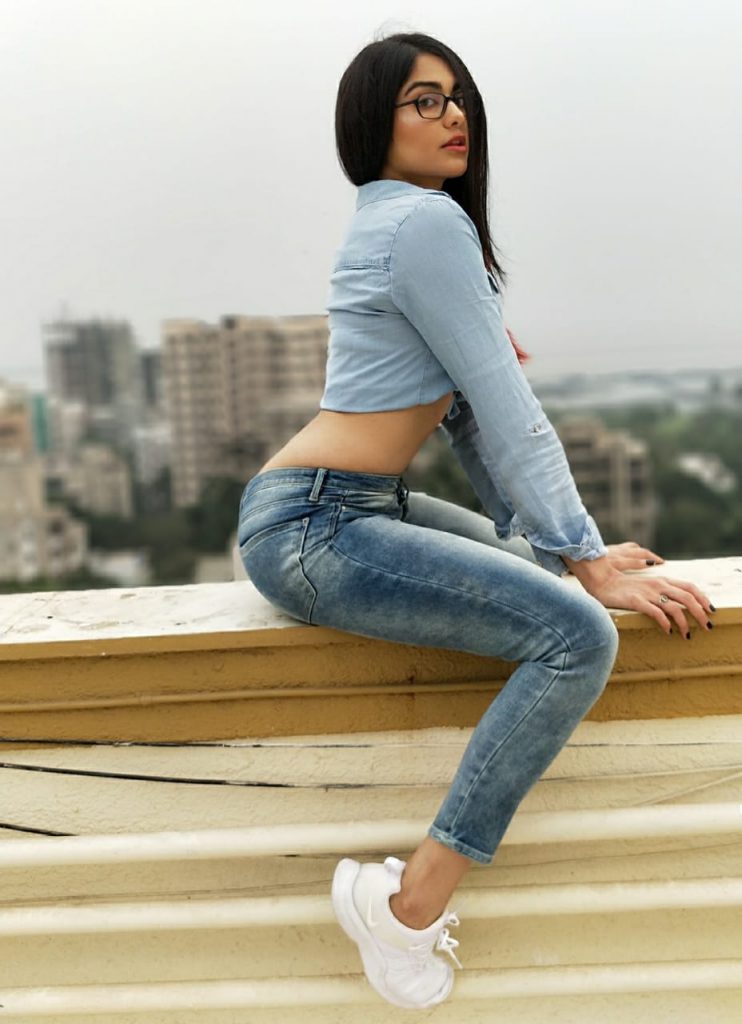 Ali heads back to school for Prassthanam!