Bollywood is known to make films on varied subjects as well as real stories. Disability or physical and mental challenges have often been the crux of many different films.
The common public has little or no knowledge about disability and Bollywood has done quite a good job of informing us about them in a sensitive manner.
Here is a list of medical issues that we probably never knew before Bollywood introduced them to us!
Schizophrenia- Tere Naam (2003) 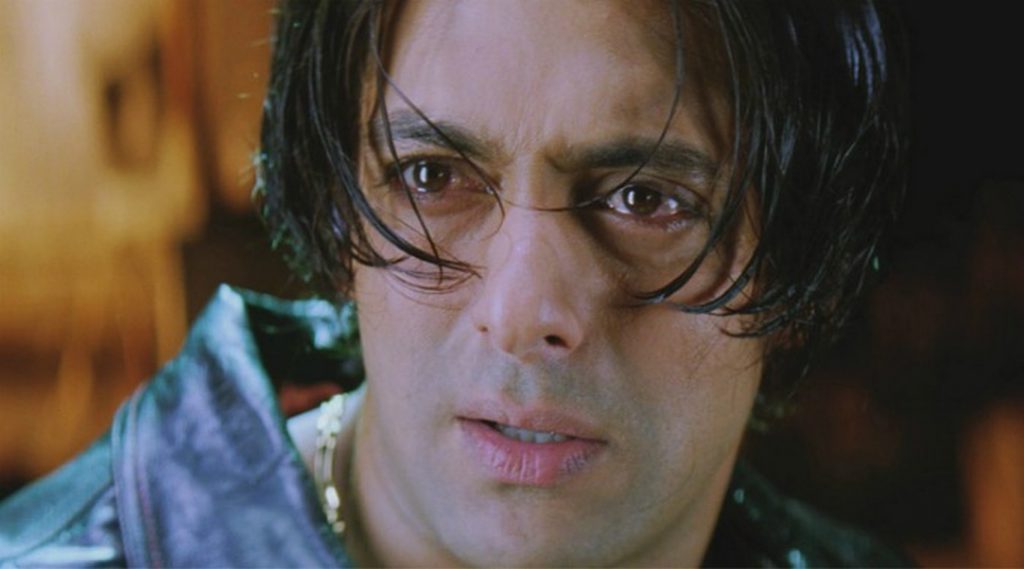 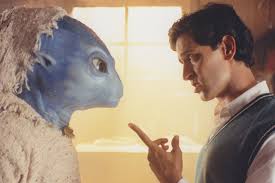 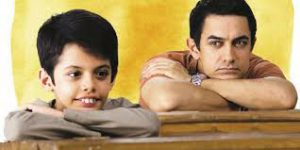 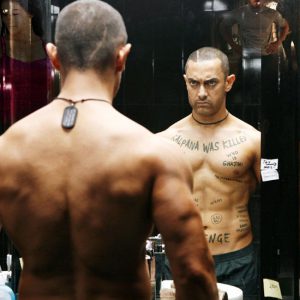 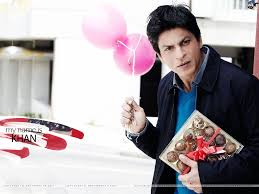 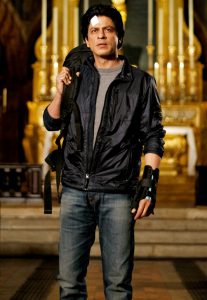 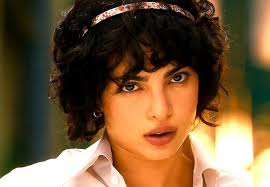 Cerebral Palsy- Margarita With a Straw (2014) 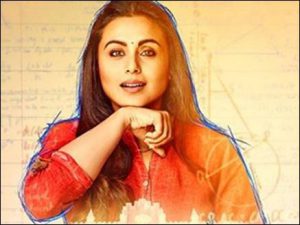 The protagonists of these films who suffered from the above issues, helped shed light on important medical conditions and problems faced by patients suffering from them. It also went a long way in helping physically and mentally challenged persons gain acceptance in society, something they really need. Various NGOs and Help groups received donations as well.
This is a short list including films in the last 10-15 years. But Bollywood has treated important issues since decades.
Cinema truly reaches the corners of society and hence is a very important tool to inform and sensitize the public. We hope more films like these will help  bring into the mainstream, a large chunk of population that struggles to find their footing. And that they portray true stories of courage and strength, albeit with care and compassion!

7 Secrets To Change Your Life Overnight.

Be One Step Ahead Of Stress – Part 1

Everything you need to know about Invisible Illness

Beautifully drafted and all health issues we could easily get to know in a nutshell.

Keep it up Sailee.. Good topic