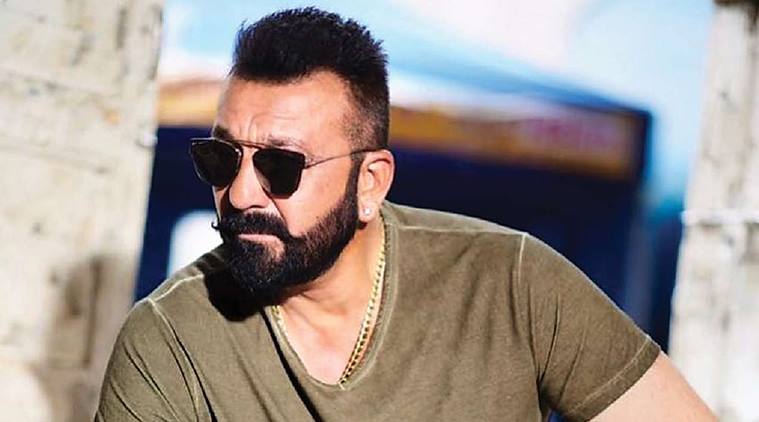 Sanjay Dutt seems to have a chock-a-block schedule this year. Besides Saheb, Biwi and Gangster and Sadak 2, the actor now has an autobiography in his name. Harper Collins India will be publishing Sanjay Dutt’s autobiography on his 60th birthday, July 29, next year.
The book will comprise of interesting stories of Sanju’s youth, his life in Bollywood in the 80’s and 90’s, and his prison experiences.
Beginning with the death of Nargis, his mother in 1981, the memoir will slowly unfold into his relationships, his battle against drugs, legal allegations, and custody for illegal arms’ possession during the 1993 Mumbai blast to his current life. 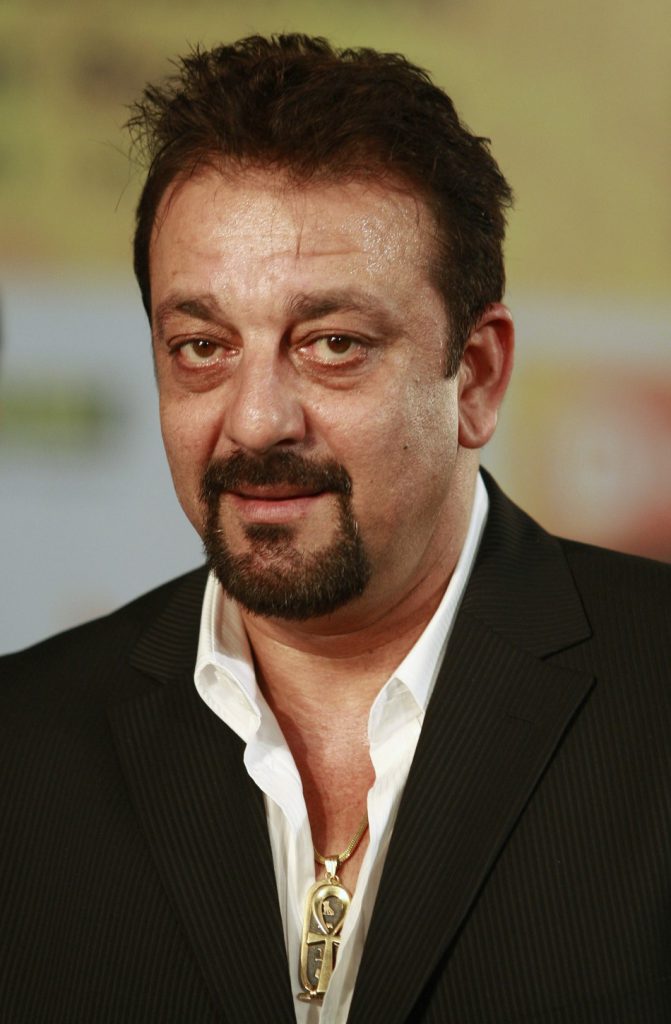 In an interview, Dutt commented how this book will contain stories that have never been revealed before. Quoting him, “I am delighted that next year, as I turn 60, HarperCollins will be publishing my autobiography,” he said. “I have had the fortune of living a remarkable life, full of ups and downs, joys and sorrows. There are so many interesting stories to tell that I’ve never had the chance to tell before. I am looking forward so much to sharing my memories and emotions with readers everywhere.”
Harper Collins India’s Udayan Mitra expressed how the world will discover a Sanju that even his fans are not aware of through this autobiography.

I think Sanju film is getting attractions from worldwide.