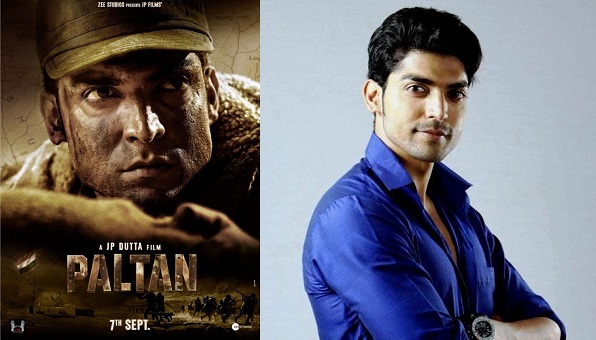 Looking every bit his character of an army soldier, Gurmeet’s character is all set for the war! 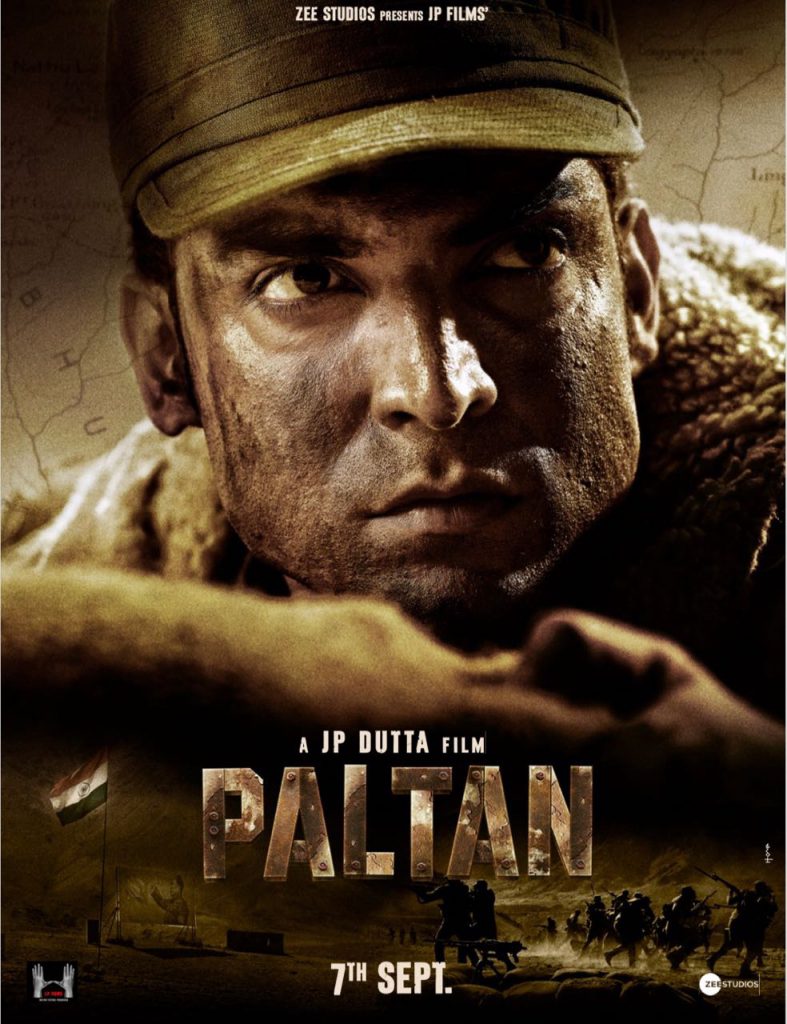 It is a lesser known fact that the popular actor is also an Army boy in his real life and thus this film is too special for him. His father, Sitaram Choudhary served the country as a subhedar major and we can very well understand the bonhomie that runs in a regiment.

Sharing a picture of him clad with dust in an army look he had mentioned on Twitter, “We might not KNOW them all but we OWE them all. It’s time to #JoinThePaltan”.

The multi-starrer film is slated to release on September 7.