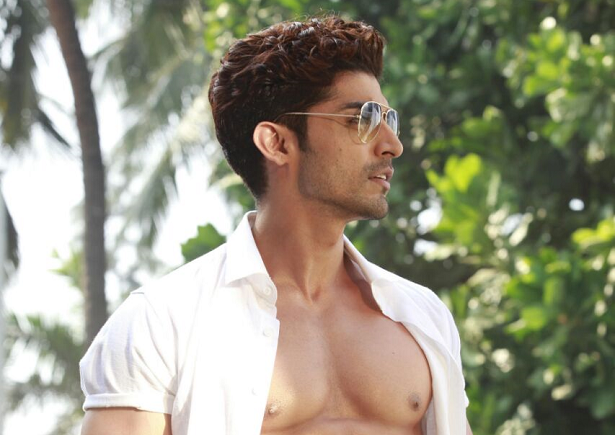 Gurmeet Choudhary has been a fitness icon and an inspiration for many. The popular actor is a black belt holder in martial arts and also learnt kickboxing.
Taking inspiration from the #Humfittoindiafit challenge, Gurmeet will be starting a series where he will feature tutorials of his gymnastics sessions. The actor will record these tutorials and then put it up on his various social media accounts. 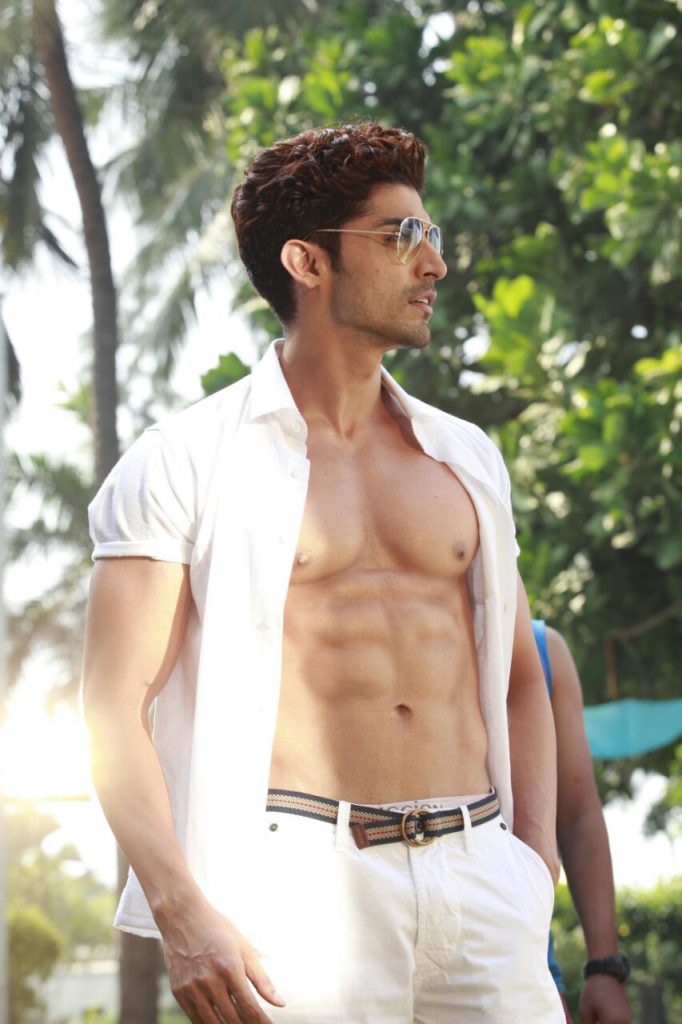 He confirms, “It will mostly focus on gymnastics and will be a tutorial for those who are really keen on learning it. I will also be talking about correct nutrition intake in these series because your diet plays an important role. The fitness videos (performing gymnastics) which I have shared so far on my social media have received good traction, and people have appreciated me for the same.”
“This is just an attempt to do it on a regular basis. I think the #HumFitToIndiaFit campaign is really encouraging and will bring the right awareness among people about the importance of fitness,” he adds.
Gurmeet was last seen in ‘Wajah Tum Ho‘ alongside Sana Khan.