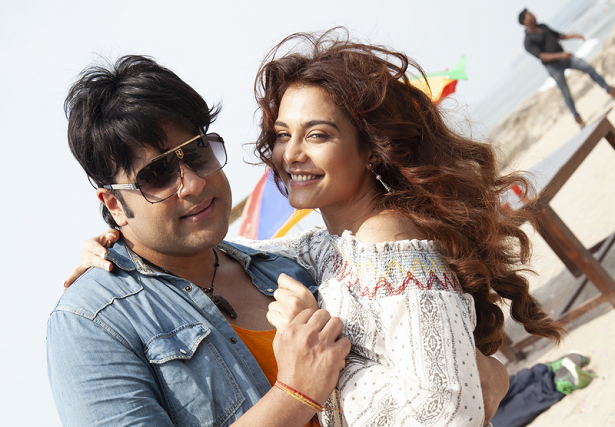 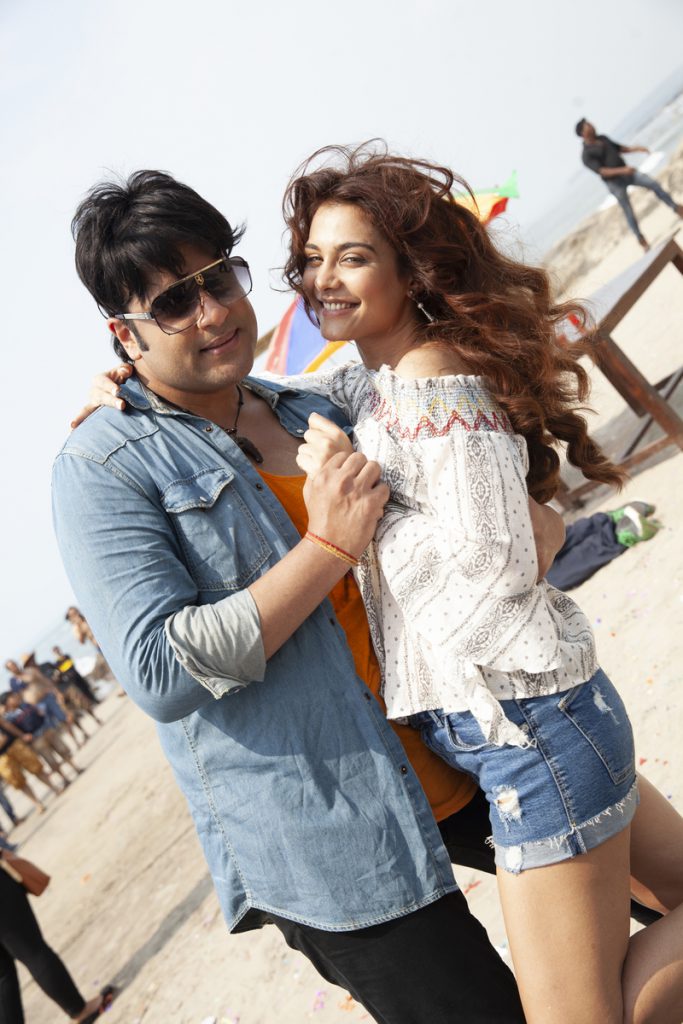 “The chemistry of Govinda and Sanjay Dutt was awesome and casting their niece and nephew was co-incidental but I hope their chemistry will recreate the same timing as their uncle had”, said Tiwari.

11 Most Underrated Actors in Bollywood

10 Movies Every Business Student Must Watch

Krushna is a superb comedian.