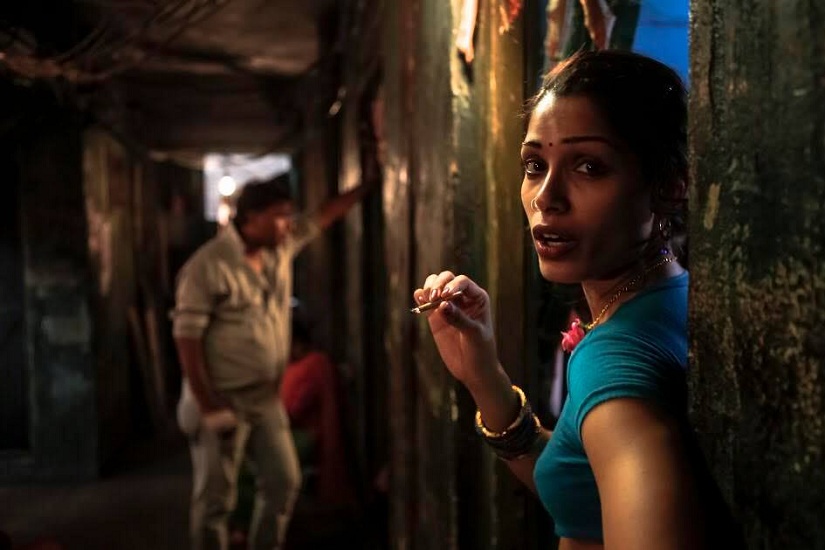 The multi award winning and extremely popular Indian Film Festival of Melbourne (IFFM), which is the southern hemisphere’s greatest annual celebration of Indian cinema, recently announced the details for the upcoming 12 day festival, which will take place from 10th – 22nd August under the unifying theme of ‘Inclusion’.

The festival is delighted to announce that the Opening Night film for this year will be, Tabrez Noorani’s Love Sonia which will kick off the festival on the 10th August 2018, also marking its premiere in Australia. Each year the festival promises to offer Australian and Subcontinent audiences the opportunity to explore and engage with the diversity of Indian Cinema in all its glory. 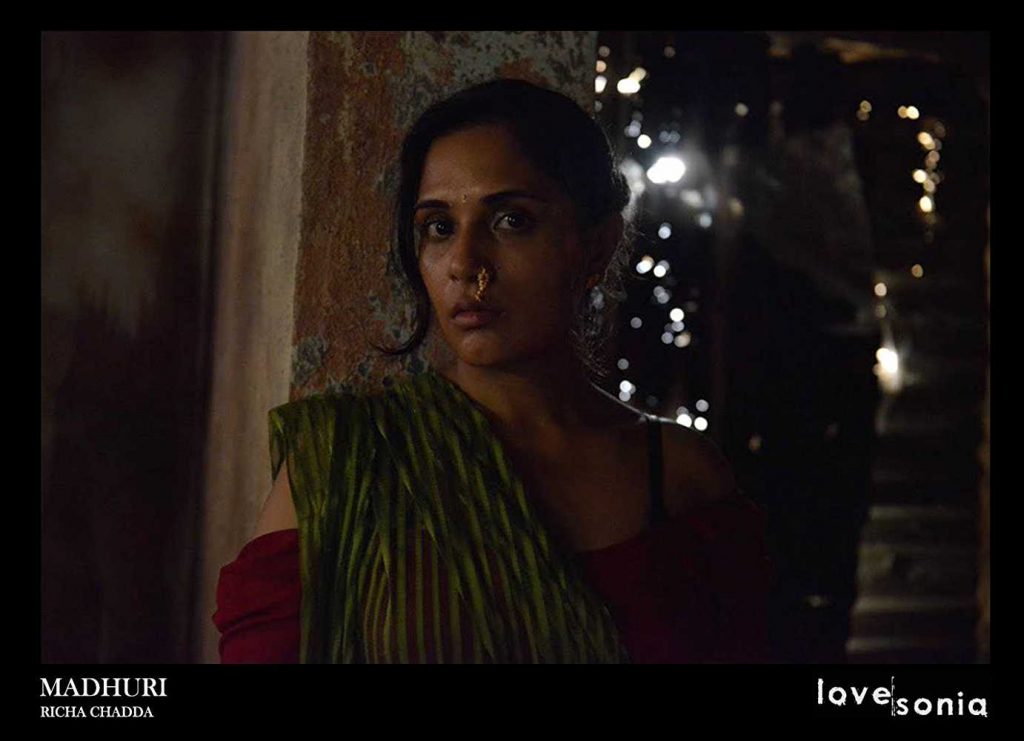 The film, which stars Mrunal Thakur of Kumkum Bhagya fame, in the titular role, with Richa Chadha, Frieda Pinto, Demi Moore, Anupam Kher, Manoj Bajpayee, Rajkummar Rao and Sai Tamhankar, is based on the widespread epidemic of human trafficking and global sex trade network. It follows the story of a young girl whose life goes for a toss when she gets caught in the net of the flesh trade. The film is produced by David Womark who has also produced the Academy Award winning film Life of Pi and the BAFTA awardee, Deepwater Horizon. The film’s director, Tabrez Noorani, along with the principal cast of Freida Pinto, Richa Chadha and  Mrunal Thakur will be in attendance for the Festival opening for a gala screening followed by a Q & A with the team. 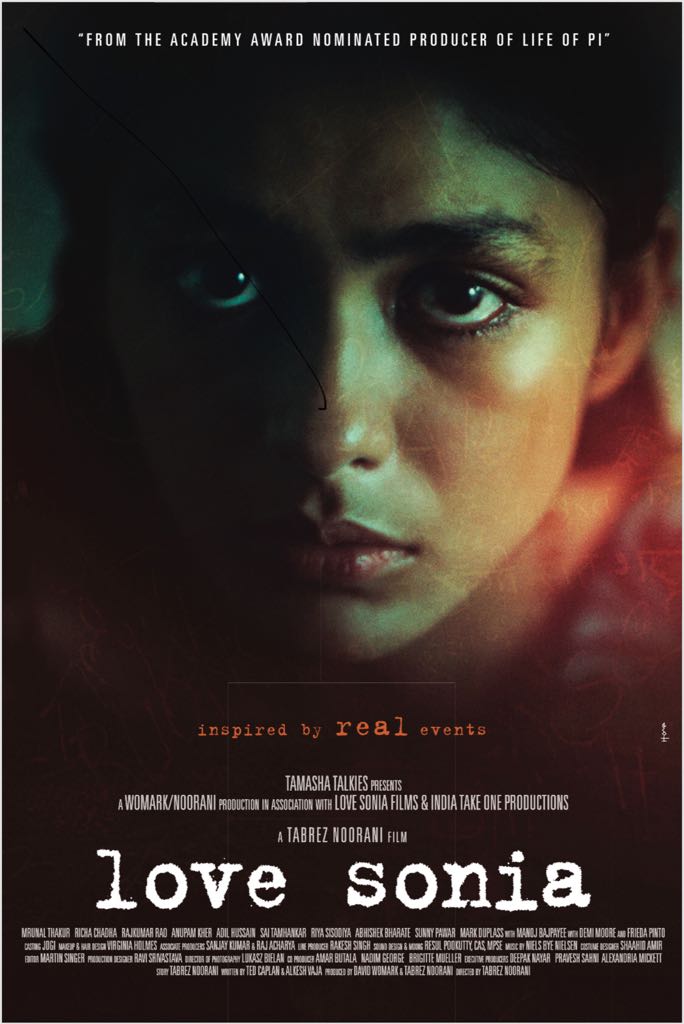 Speaking about being the opening film, director Tabrez Noorani said, Quote from Tabrez : “We are delighted to be able to open the Indian Film Festival of Melbourne with our film, Love Sonia, and are honoured to share our film down under and especially in the culturally diverse city of Melbourne”

Adding to his thoughts, the film’s lead actress said Richa said, “I’m glad that after London, the film will be shown at another big Indian film festival. Love Sonia truly is a special film for me and for those who ha ve worked on it. I’m elated to be going to IFFM again and happy that our film will be opening night film”.

Mitu Bhowmick Lange, the director of the festival said, “We are elated to have a film like Love Sonia, which deals with such an important pressing topic, be the opening night film. A film helmed by such a talented bunch of actors combined with a compelling storyline fits in perfectly well with our theme this year, which is inclusion. We are looking forward for the people of Australia and the festival dignitaries be part of official the Australian premiere of the film”.

In the past, IFFM has seen several globally acclaimed films like Alankrita Shrivastava’s black comedy Lipstick Under My Burkha, Leena Yadav’s Parched and Prashant Nair’s Umrika, opening the film festival every year. The festival is known to push boundaries by screening bold and confronting films that tell stories that need to be heard and discussed more openly, calling for action from its patrons on the same.

Anil Kapoor extends the warm Kapoor hospitality to his staff !