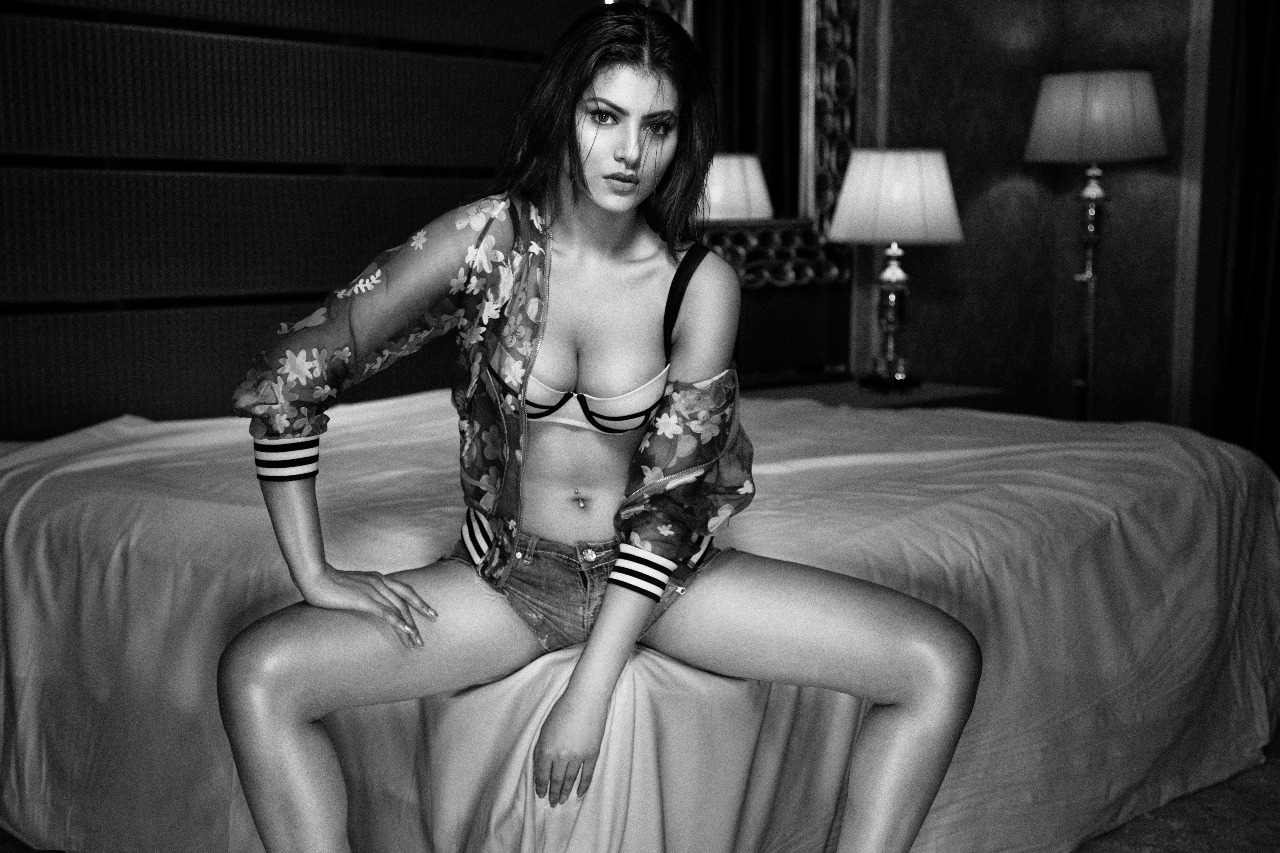 Bollywood actress Urvashi Rautela has been a part of multiple dance numbers like ‘Daddy Mummy‘ and ‘Haseeno Ka Deewana‘ which received a lot of anticipation.
However, the gorgeous girl has now put her foot down and not hesitating to reject an such offers for now.
Urvashi insist that she wants to do something more ‘substantial’.
“I don’t want to be a part of songs such as ‘Dilbar’ (from the movie Satyamev Jayate) which was first offered to me. I could have done it but my priorities are different. At the point of time I don’t want to be a part of such songs”, said Urvashi.

It is known that the remake of the 1999 song went to become one of 2018’s chartbusters. Featuring Nora Fatehi, the track was voiced by Neha Kakkar.
Slotted last in multistarrer film ‘Hate Story’ this year, Urvashi has no regret of turning down the offer.
She goes on to say, “Even if ‘Dilbar’ would have got a thousand billion views, I still wouldn’t want to be part of it. It’s a personal decision. I’ve done enough of dancing and I want to do substantial roles now.”
The artiste debuted into B-Town with Sunny Deol starrer film ‘Singh Saab The Great’ on 2013.
Besides, talking about the outsiders in the film industry, Urvashi reveals, “Yes, a thing like nepotism exists, and outsiders do face challenges. Filmmakers try to typecast you,but it’s up to you how you deal with it. I get amazing opportunities, but there are times when you have to take a stand. I want to work with great directors but I also have to look at what I have to in great projects.”