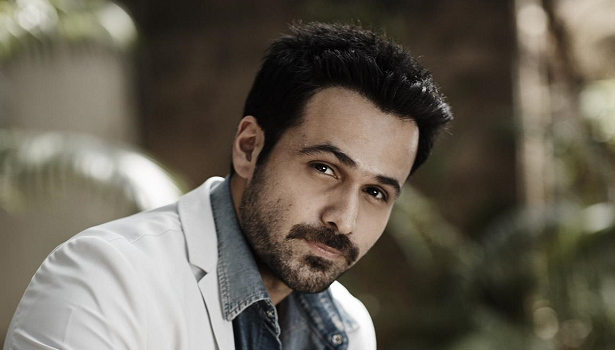 Bollywood actor Emraan Hashmi, who has been away from the big screen for sometime now will soon be spotted playing India’s top detective Suryakant Bhande Patil, who has solved 120 child kidnapping cases for free.
Based on a Gujarati book ‘Drishyam Adrishyam’ written by author Praful Shah ‘Father’s Day’ is an emotional father-son drama directed by Shantanu Baaghchi who has directed over 300 advertising films. The film marks his debut into Bollywood while the screenplay and dialogues are written by Ritesh Shah.
Talking to us about the film, Emraan says, ‘Suryakantji’s story is very heartbreaking but greatly inspiring. It’s rare to find a person who has dedicated his whole life to helping find kidnapped children of others that too for free. I am extremely proud to be playing him in the film.’
Director Shantanu says, ‘There are few films which entertain, fewer which deeply move you and even fewer still that change the way you look at life. This film does all three. The wonderful thing is that this inspiring story is based on the life of a real person.”
“I get so many stories about great wins and great people but this one instantly attracted the writer and father in me because it’s about an ordinary citizen’s great loss which eventually turned into a win for society and made him extraordinary”, said Ritesh Shah.
The film will be shot in 2019 across Maharashtra.