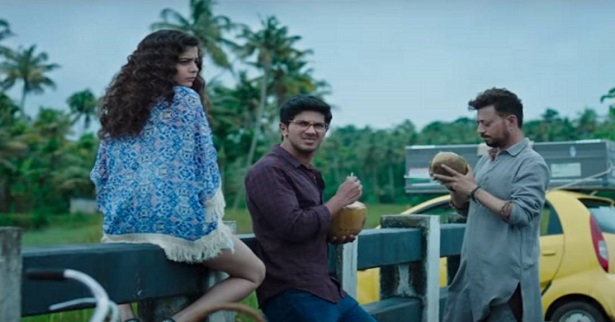 Irrfan Khan starrer film ‘Karwaan‘ has surely amazed the audience with its larger than life trailer.
Interestingly, ahead of the film’s release, Dulquer Salmaan decided to treat the team with authentic South Indian Cuisine. During the promotional tour in Hyderabad, the actor took the cast and crew out to have delicious South Indian food.

Commenting on the same, Mithila Palkar, who’s playing the female lead said, “I am a foodie. I kept pestering Dulquer to take us out to eat authentic South Indian cuisine since day one of the shoot. When he did, I was very happy. The food was absolutely delicious.” 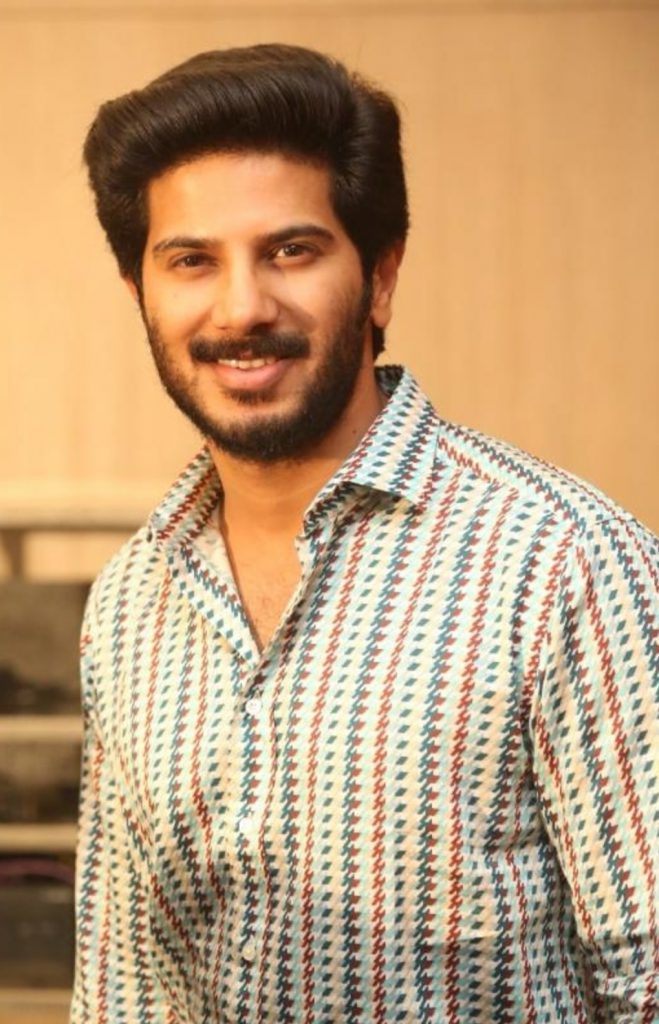 Replying to Mithila, Dulquer laughed and said, “Well, there are benefits of having a diverse team on board. I thought of giving the team a real treat of the South. When Mithila asked me about it, I decided to go ahead with the plan. Now, I am waiting for Mithila to take us out to savor Maharashtrian dishes.”

Moreover, the film revolves around the story of three oddballs searching for some meaning in life on their never-ending journey through the beautiful roads of South India has surely touched people in ways more than one!