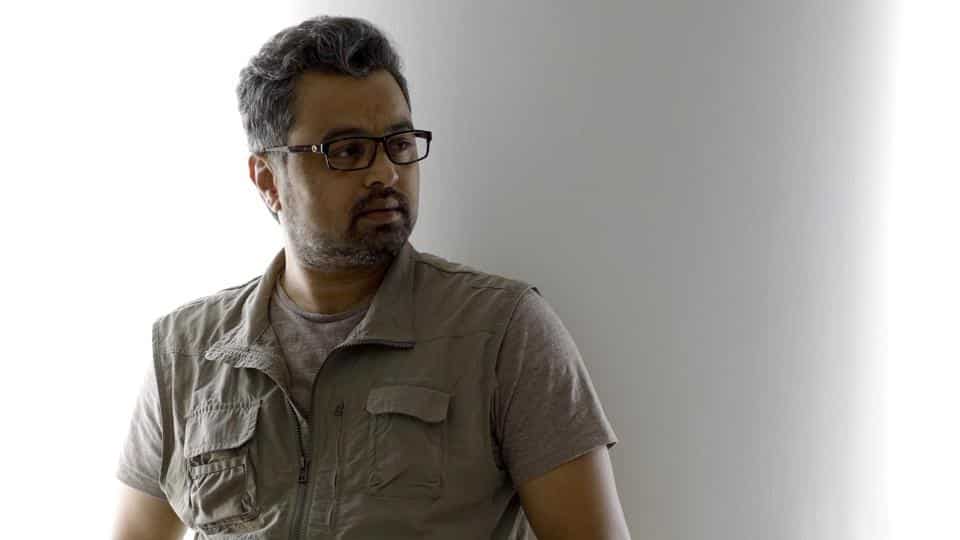 The trailer of the much anticipated Marathi film ‘Ani…Dr. Kashinath Ghanekar‘ was released recently and had received praises from all the corner.
Slated to release on Diwali, the film stars Subodh Bhave, Sumeet Raghavan and Sonali Kulkarni in lead roles.
The movie portrays the rise of glamour and glitz with the emergence of Dr Kashinath Ghanekar, as the megastar in the Marathi theatre industry.

Subodh Bhave who essays the role of Dr Kashinath Ghanekar has been showered a lot of love for his portrayal of Marathi’s only superstar. Talking about how he went about preparing for the role, Bhave said, “This was the most challenging role I have done till date, as Dr Kashinath Ghanekar is just not a superstar he is an emotion for all of us.”
The flick is the biopic based on Marathi theatre’s first superstar Dr Kashinath Ghanekar which also stars Sumeet Raghavan and Sonali Kulkarni.
The film is directed by Abhijeet Deshpande.

Govinda launches the title song of his next, Rangeela Raja!

Avoid These Five Mistakes as a Trading Beginner!