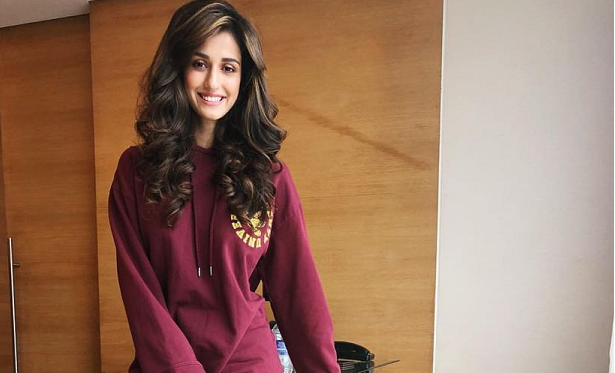 Disha Patani who is also referred to as the National Crush of India has clocked 12 Million followers on her Instagram account. The actress is not only the first but also the fastest among the young brigade to receive such a massive fanbase.

With every passing day, Disha is adding feathers to her hat. From giving us some major fashion goals to becoming unbeatable with her dance moves, the young diva is winning hearts all across.

Not only have her films been a massive hit at the Box Office but, she is also touted to be the only actress who can match up to Tiger Shroff and Varun Dhawan when it comes to executing hot moves.

Last seen in ‘Baaghi 2’ that went on to be a huge success on the Box Office, Disha is now gearing up for her next film ‘Bharat’ starring Salman Khan and Priyanka Chopra in lead roles. 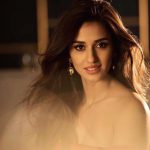 10 Movies Every Business Student Must Watch