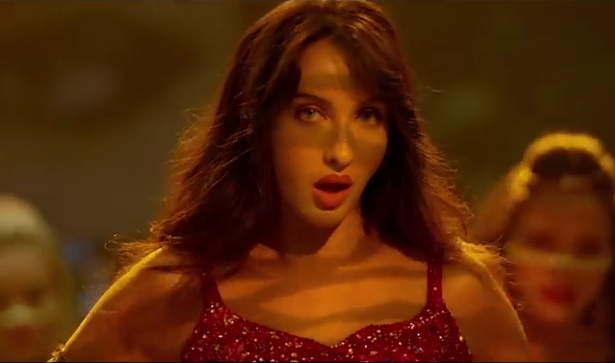 After giving a bang-on performance in Welcome to New York’s ‘Ishtehaar‘ , singer Dhvani Bhanushali is yet again ready to capture our hearts with her new song, Dilbar from film Satyameva Jayate. The modern Arabic makeover of the song is blooming with colour and boy, it has caught attention from one and all! ‘Dilbar’ has already crossed a whopping 1 million views on YouTube!

The song has been buzzing ever since the trailer release of Satyameva Jayate! The original track which featured Sushmita Sen and Sanjay Kapoor has now been recreated by Tanishk Bagchi and sung by Dhvani Bhanushali, Neha Kakkar and Ikka. Starring the action-packed, John Abraham and eye-candy, Nora Fatehi, singer Alka Yagnik’s voice from the original composition in Sirf Tum (1999) has been retained in this dance number. 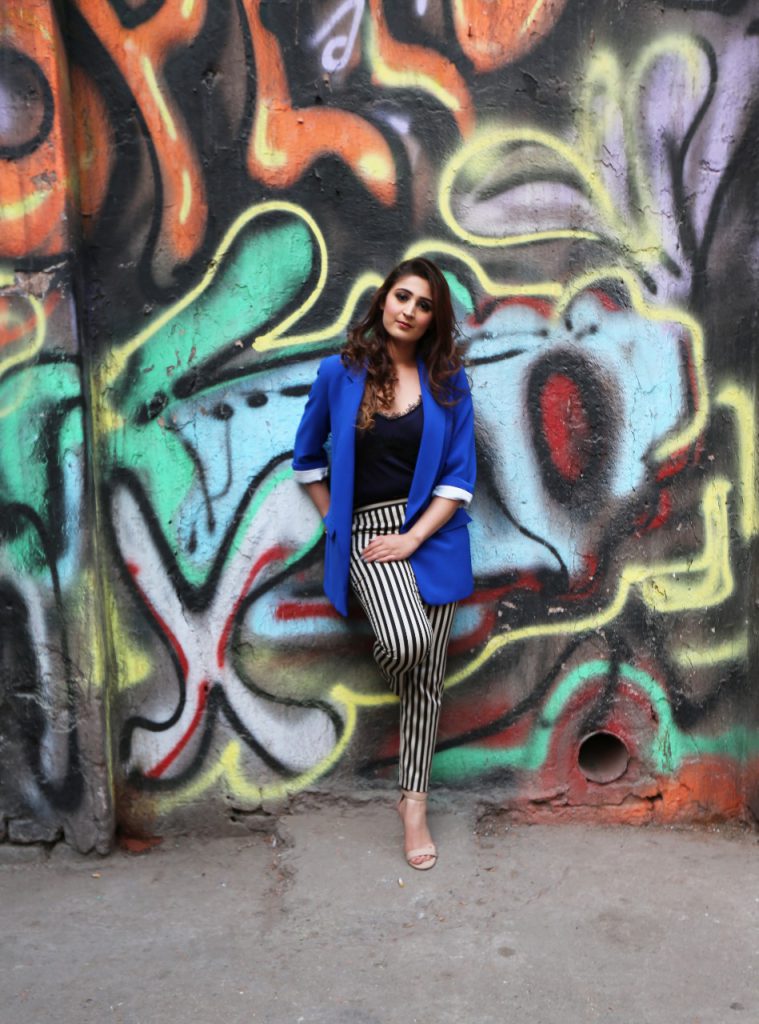 Commenting on the same, Dhvani said, “It was a dream come true, to have an opportunity to work with names like Tanishk Bagchi and Neha Kakkar. Nora Fatehi has given the song a whole new spin with her stunning belly dance moves.”

Dhvani’s multiple cover hits on YouTube like Carpool Mashup, Humsafar and Tere Mere has already won applause from her fans and others alike.

Let’s Learn to Count Cards and Win at Blackjack!