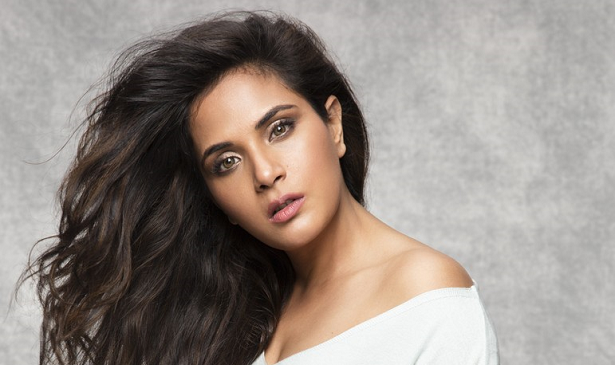 Richa Chadha is currently prepping for her role as Shakeela in the upcoming biopic by Indrajit Lankesh. The actress begins shoot for the same in the next few days and was seen spending some quality time with the Malayalam superstar who ruled the industry for over two decades. Richa is well known for so many roles that have remained with audiences even after they left the cinema. One such role is Devi from Masaan. 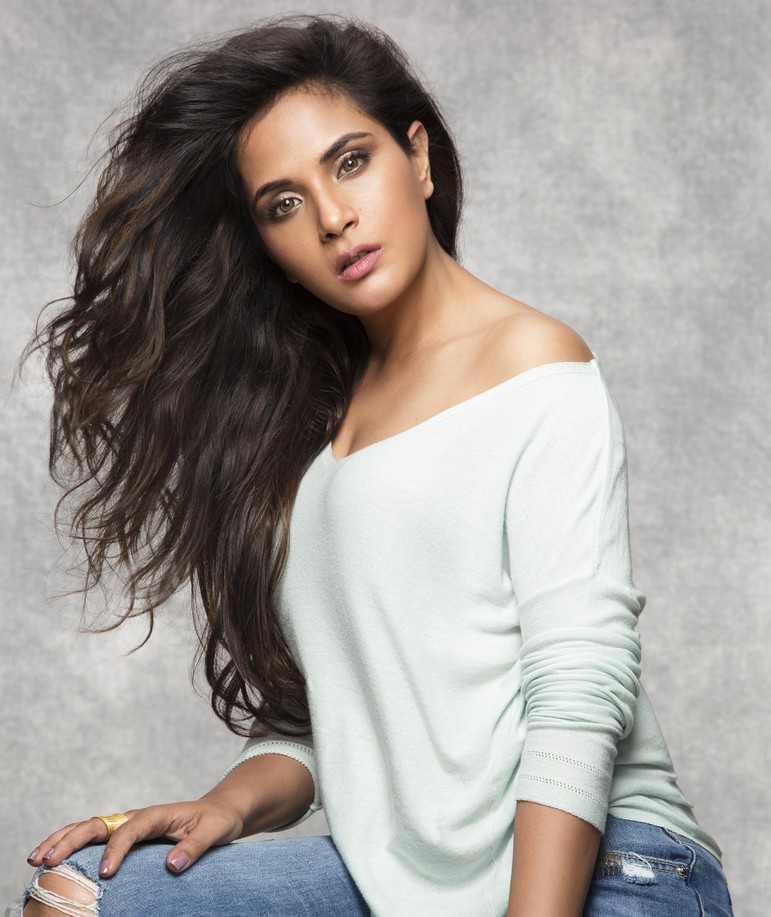 It has been 3 years since Richa gave us this spectacular performance in the Neeraj Ghaywan film that won the Promising Future Award in the Un Certain Regard category at Cannes in 2015. Richa has been repeatedly praised for her subtle yet powerful acting in the film that throws light on pre-marital sex, casteism and love.

Reminiscing about the film, Richa said, “When we shot Masaan we already knew it was a special film. When Neeraj told me that he wrote the film keeping me in mind, I felt a great deal of responsibility to put my best effort into playing my role. And the love the film received from Cannes to its international release to its Indian release was overwhelming for us as a team. Devi, my character was one of the toughest I have played till date. And I’m proud of the work that everyone put in. Till date the team and I still receive such amazing emails and messages from people around the world who are still discovering the film. It truly has become a gem and after 3 years too the film lives on and continues to, in its own way, reach and affect several people through different emotions.”

Richa has been giving super blockbuster films to the bollywood