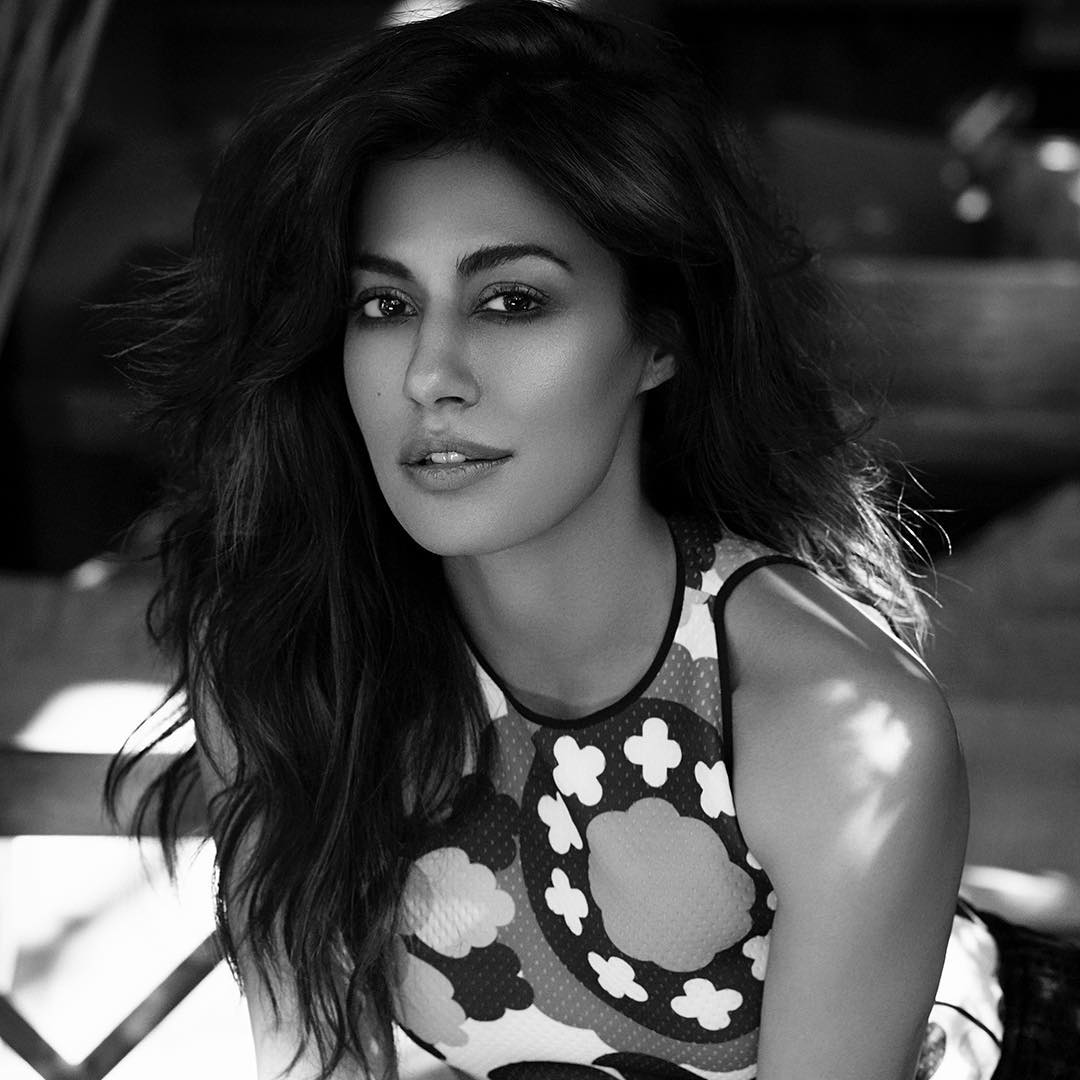 Chitrangda Singh who was seen in films like ‘Saheb, Biwi Aur Gangster 3’ and ‘Baazaar’ in 2019, is now back in the news for ‘Bob Biswas’.The film will see her as the leading lady opposite Abhishek Bachchan who’ll be playing a ruthless assassin.

Reportedly, the actress joined the crew today in Kolkata to shoot her part.

Though little is known about Chitrangda’s character, she’s expected to be seen in a ‘never seen before’ avatar in the film.

The mysterious flick is being directed by Sujoy Ghosh’s elder daughter Diya Annapurna Ghosh and Kolkata will be an integral part of the story.

Produced by superstar Shah Rukh Khan, the flick went on the floor a few days back.

Most expensive shoes of the world that are worth coveting