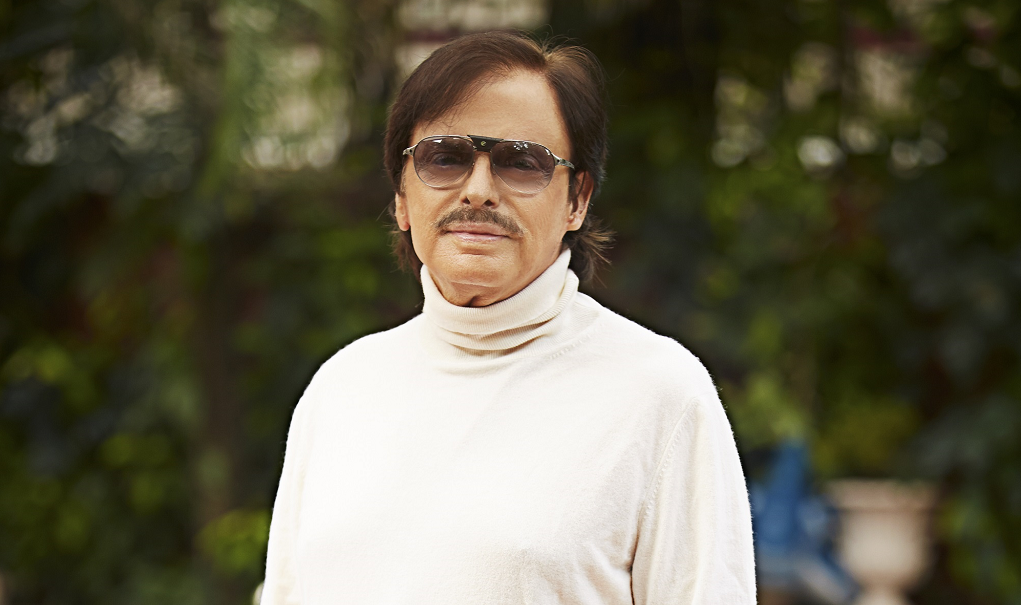 Legendary B-Town actor Sanjay Khan who’s much in news with his autobiography ‘The Best Mistakes Of My Life’ recently went very emotional as he recalled the ups and downs of his life. Sanjay commented on the aftermath of the massive fire outbreak on the sets of ‘The Sword of Tipu Sultan’, the show that he was acting and producing in, where he had to go through hundreds of surgeries.
In fact, there were 112 surgeries that the verteran artist had to endure. Sanjay spoke about the time when the jawan cadets from the army, navy and air force donated blood to him.

Reveals Khan, “I had to go through more than 73 surgeries and a lot of ‘O’ positive blood was required. At that time, jawans from the army, navy and air force gave me more than hundreds of bottles of blood. So today, when I wake up every morning and see myself in the mirror, I thank all those jawans whose blood now runs in my veins.”
The autobiography titled ‘The Best Mistakes Of My Life’ has the actor-author at his candid best with a bare-all look at his journey in Bollywood and outside of it. From films to politics to his near-death accidents, Khan writes on all his life-changing moments. The book had its grand pre-Diwali launch in Mumbai.
Sanjay Khan has acted in more than 40 films and produced and directed films like ‘Chandi Sona’, ‘Kala Dhanda Goray Log’ and the television classic ‘The Sword of Tipu Sultan’. He is the recipient of the ‘National Citizen Award’ twice, the ‘Rajiv Gandhi Award for Excellence’ and the ‘Gem of India Award for Excellence’ among many other honors.