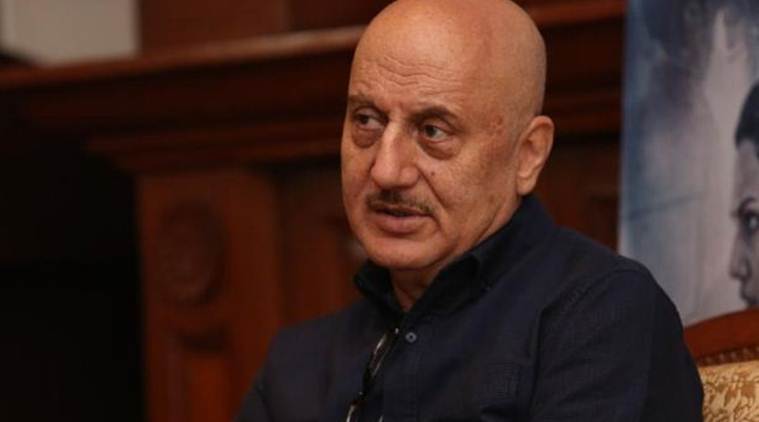 Anupam Kher is currently one of the most celebrated Indian actors in Hollywood who has the distinction of having bagged two nominations at the Screen Actors Guild Awards for Silver Linings Playbook (2013) & The Big Sick (2018) and a BAFTA nomination for The Boy With A Topknot. In addition to his popular shows, Sense-8 and The Indian Detective, the thespian has just wrapped NBC’s medical drama and now been signed on to BBC’s highly anticipated drama, Mrs Wilson.
Making for a profoundly moving story, the upcoming show which is set in 1940’s and 1960’s London is inspired by the memoir of Ruth Wilson’s (an award-winning English actress, known for performance in The Affair) grandmother and her family’s complicated history. Kher will be part of an ensemble star cast that includes Wilson in the lead, Iain Glen (of the Game Of Thrones & Delicious fame), Keeley Hawes (known for The Durrells & Ashes To Ashes) and Fiona Shaw (who was in the Harry Potter series & True Blood). If sources are to be believed the seasoned actor shall begin shooting for it in Northern Ireland and London by May 8.
“Mrs Wilson is set in a very interesting background and follows a gripping story-line which had me hooked as I read it. Not to mention, it is great to be part of such a talented star-cast ensemble.  I look forward to shooting in the next month”, said Anupam.
previous post

Anupam is a very good actor

Finally, The maestro is being recognized by the world for his splendid and soulful acting. He bring’s exquisite craftsmanship to the table.