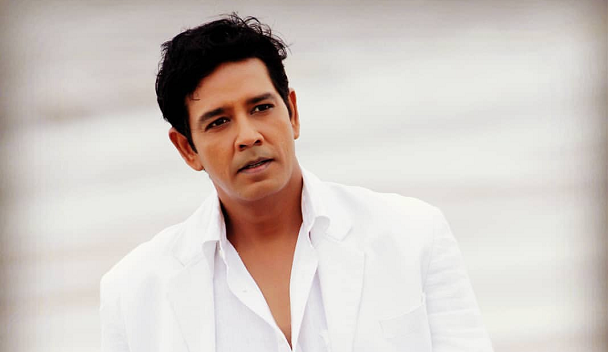 Annup Sonii , who has for long been anchoring the reality-based television show ‘Crime Patrol‘ is now set to feature in a web series based on real life-crime.

The new web series which is said to be similar to his previous show in terms of its genre will mark Anuup’s return to acting.

Annup who is excited to play the protagonist in each of the eight episodes, will portray eight different characters in the eight episodes. A source informs, “The makers of the show are brainstorming on the cases they wish to explore, with Annup also helping them zero in on the final list. Special emphasis is being given to the writing, because they don’t want to unnecessarily sensationalise topics.” 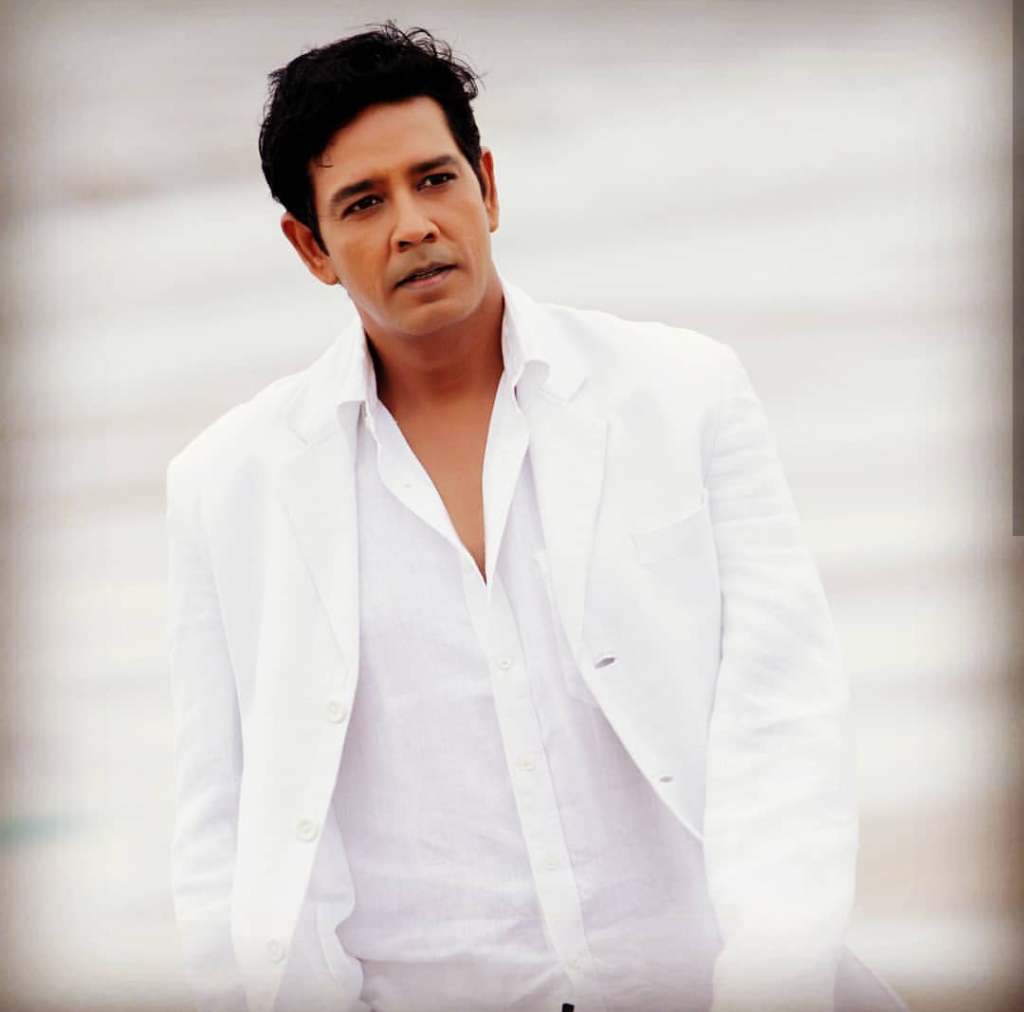 Being created for an online platform, the currently untitled show is scheduled to go on floors by the end of the year.

Annup confirms, “The concept is interesting and excites me as an actor. Currently, things are yet to be finalized. An announcement can be expected by the end of this month.”

Anup Soni is almost synonymous with the show – Crime Patrol.
It would be a refreshing change to watch him in a web-series! Eagerly awaited!

I would like to watch him in a web-series

That’s a good move.Featuring in a web series people will get to aware more about happenings around