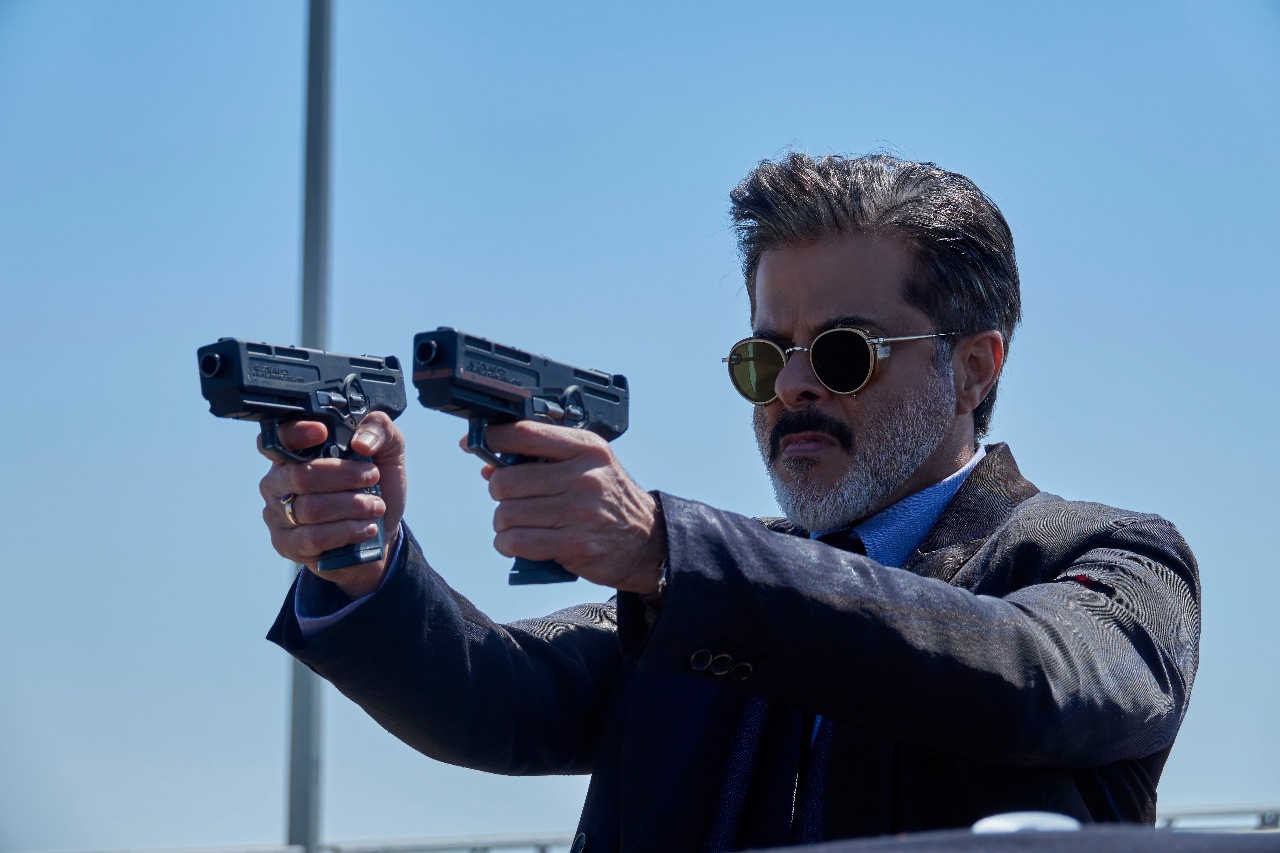 Anil Kapoor is truly the apt definition of age just being a number! One of the fittest actors in the industry today, the veteran actor only seems to getting younger with time. Anil, who is returning to the Race franchise for the 3rd time has performed all the stunts by himself! His last outing as an action hero was the television series, 24 where we saw him perform some high voltage stunts.
Director Remo revealed how the actor took avid interest in every scene and refused to use any body double. Anil Kapoor’s entry scene was slated to be on a smaller scale, however Remo took a last minute call of upping the stakes after consulting with the stunt directors Tom Struthers and Anil Arsu. 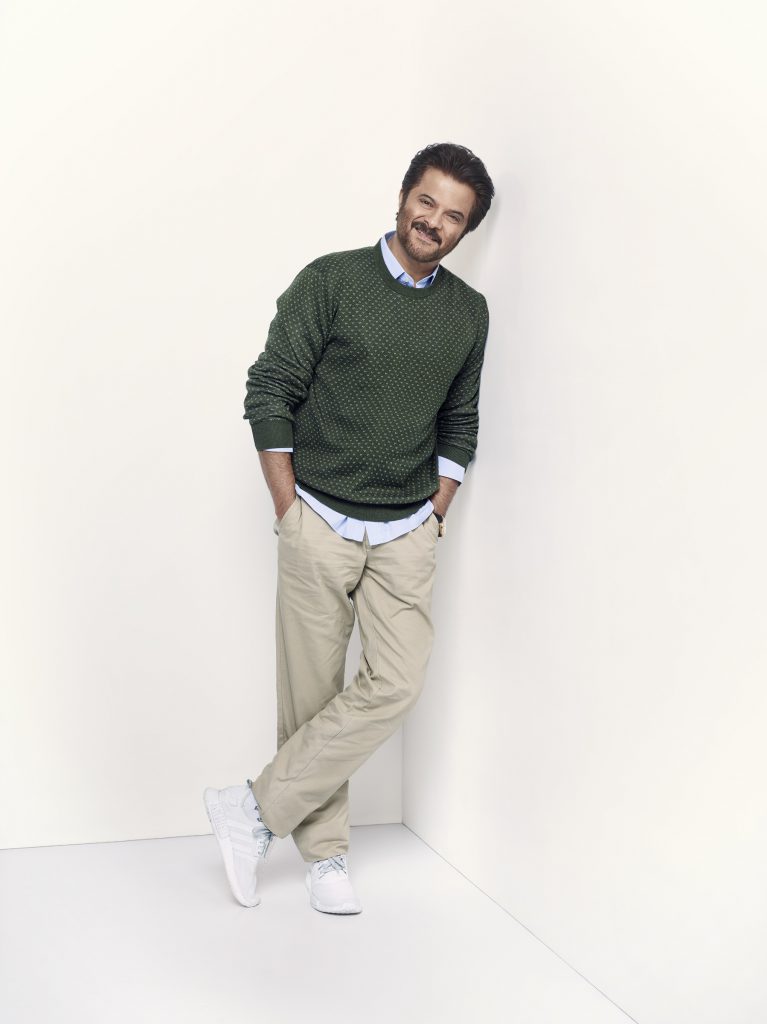 “Anil sir refused to use any body double. The dedication that he showed was unparalleled. He even underwent special training in Abu Dhabi”, says Remo Dsouza.
The 61 year old actor will be playing the role of business tycoon, Shamsher in Race 3
We can’t wait to see him throw in some power-packed kicks and punches in his ekdum jhakaas style!
Set to release this Friday the film also features Salman Khan, Jacqueline Fernandez, Bobby Deol, Daisy Shah, Saqib Saleem and Freddy Daruwala in pivotal roles.
previous post

Kriti is excited to be a part of two successful franchises