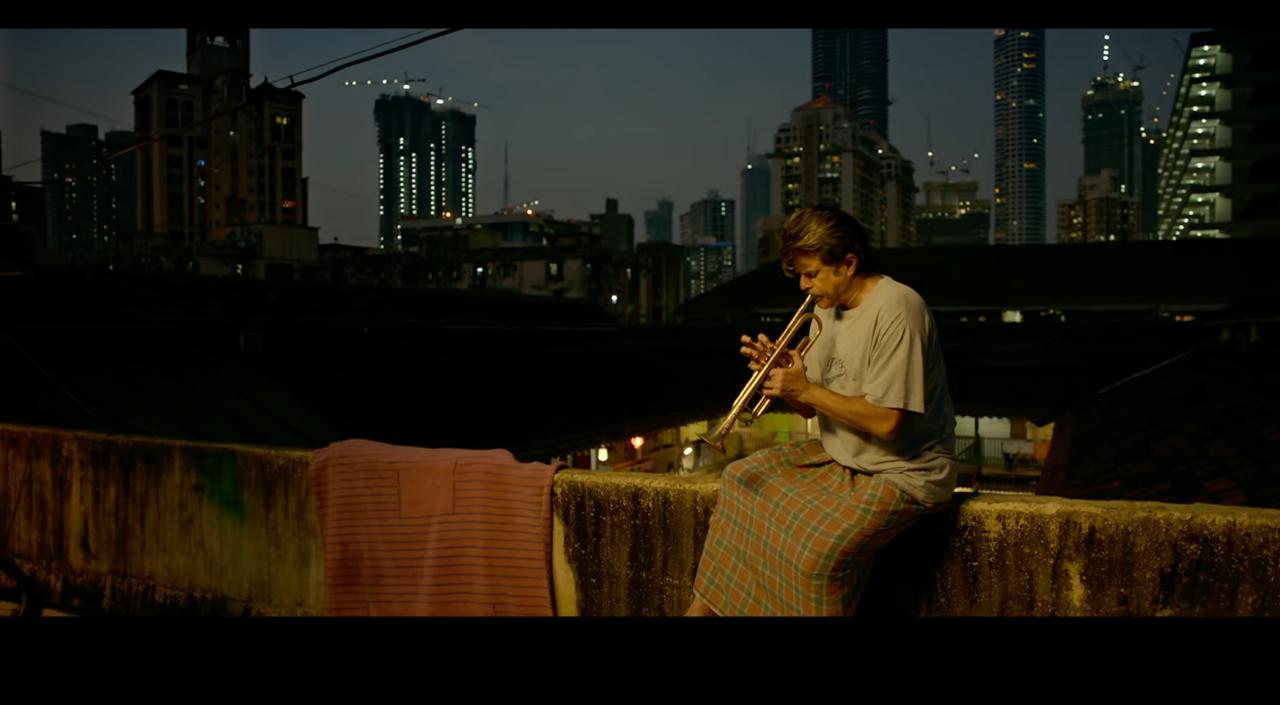 Superstar Anil Kapoor kick-started his career with Woh Saat Din (1983) for which he learnt to play the harmonium. Ironically, 35 years later, the star learnt to play the trumpet for his upcoming film Fanney Khan.
Says Anil Kapoor, “The trumpet is an integral part of my character in the film. My character, Fanney, plays it when he is sad or happy. So I had to make it look real. I was excited to learn a new instrument and took lessons from [professional player] Ramesh Kumar Gurung.It was challenging to emote while using the instrument.”
The star chronicles the place of music in his career as he also learnt the sitar as a child artist starring in Tu Payal Mein Geet (1971) and would travel from Chembur to Bandra for his lessons as a 12 year old. He says, “I learned to play the harmonium from Ustad Iqbal Ahmed Khan. Music has played an integral part in my career. I understood melody and rhythm through the characters I have played.”