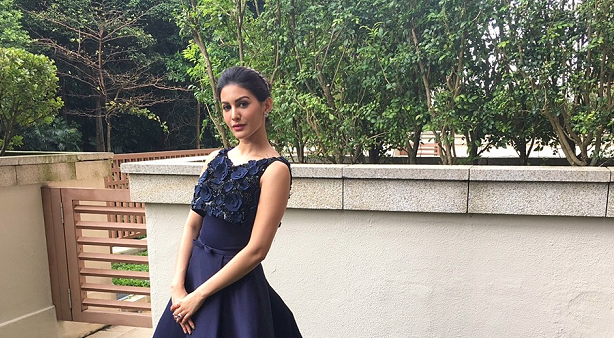 Amyra Dastur has another feather added to her cap. The model turned actress has been roped in to replace Lisa Haydon as one of the 4 main leads in the second season of popular web series, ‘The Trip‘, starring Shweta Tripathi, Mallika Dua and Sapna Pabbi. The cast starts shooting for the show in July. 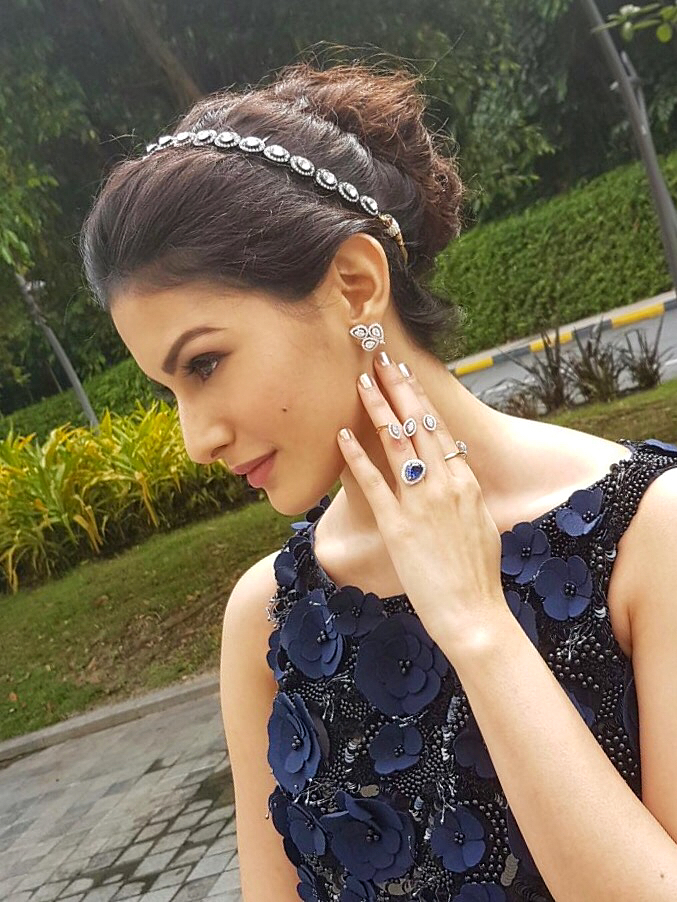 The first season brought us a plot that revolved around 4 childhood friends who go on a road trip in Thailand to celebrate a bachelorette party. The journey however turns into an emotional roller coaster for the 4. Amyra has been roped in to play Lisa Haydon’s character in the miniseries by Bindass and Disney India. Although the production house hasn’t divulged the plot, the second season might take off from where the finale of season one. 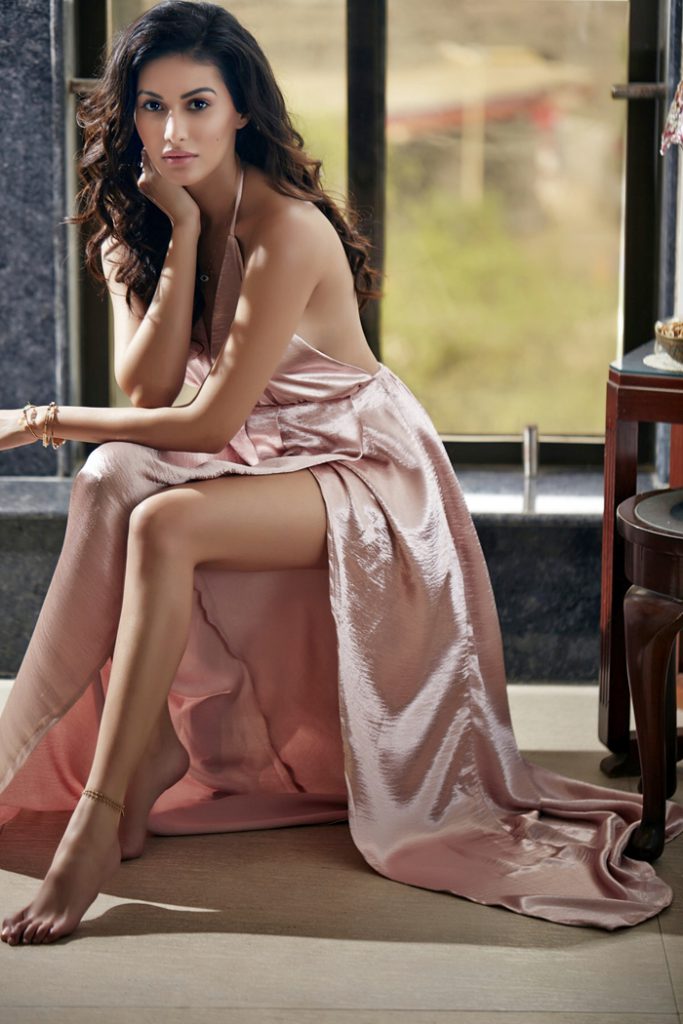 Says Amyra, ‘This character is totally different to all the roles I’ve done before. I fell in love with her the moment my director, Sonam Nair explained it to me. I am really excited to do a super fun role, finally, and am very interested in seeing how the chemistry with the other girls unfolds in the show. My character is funny, intelligent and super quirky.”
On the acting front, Dastur is currently busy shooting back to back for Mental Hai Kya, where she’ll be spotted with Rajkummar Rao and Kangana Ranaut. 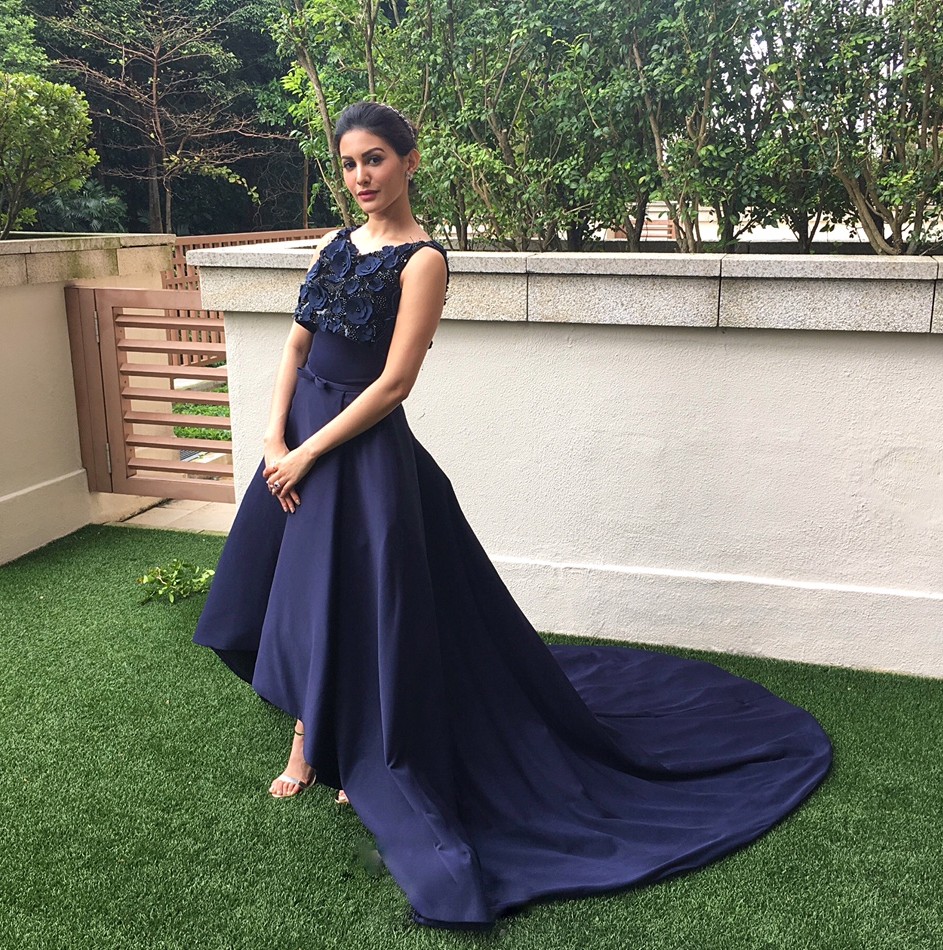 Not just that, the actress is also a part of the Hindi remake of the Telugu blockbuster ‘Prasthanam’ where she will be seen with Sanjay Dutt and Ali Fazal. ‘The Trip’ Season two will mark Amyra’s debut in the digital space.
This young beauty sure is on a roll !
previous post

The Different Casino Games Are Available at Sesame.bg in Bulgaria