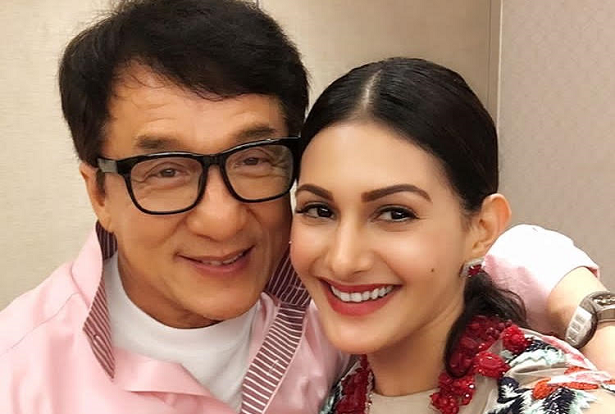 Bollywood actress Amyra Dastur who recently wrapped up the shooting for the Bindass web-series ‘The Trip season 2‘ has had quite a blast shooting with an all girls cast for the first time. The ‘Issaq’ girl along with Shweta Tripathi, Mallika Dua and Sapna Pabbi, were shooting for the second installment of the Disney series in Pondicherry and Chennai and if the girls’ Instagram accounts are to be believed, the 4 seemed to have had tonnes of fun.
It is known that Amyra has always been an environmentalist and promoted eco-friendly routines and habits.


Reportedly, while shooting in Pondicherry, Dastur was always on the lookout for trash that had been disposed on the streets or the beaches. She would pick it up and dispose it in the dustbin. Every stray can, packet, plastic cup, anything that she found lying on the street, the artiste made sure she picked it up and threw it in the bins. This definitely awakened a rather eco friendly streak in her Trip 2 co-stars, who followed suit in order to ensure that their set and the vicinity was as clean as possible. And coincidentally, Amyra picked up this habit from none other than her Kung Fu Yoga co-star, Jackie Chan.

“I actually picked up this habit from Jackie Chan while we were shooting for Kung Fu Yoga in Jaipur. He would quietly go and pick up the plastic bottles that people had thrown around our set. He never instructed anyone to help him or even spoke about it. People just started following his example. So I just repeated his actions in a way. I saw trash, picked it up and threw it in the bin without telling anybody to do so. My awesome girls got the idea and just followed by my example”, said Amyra. 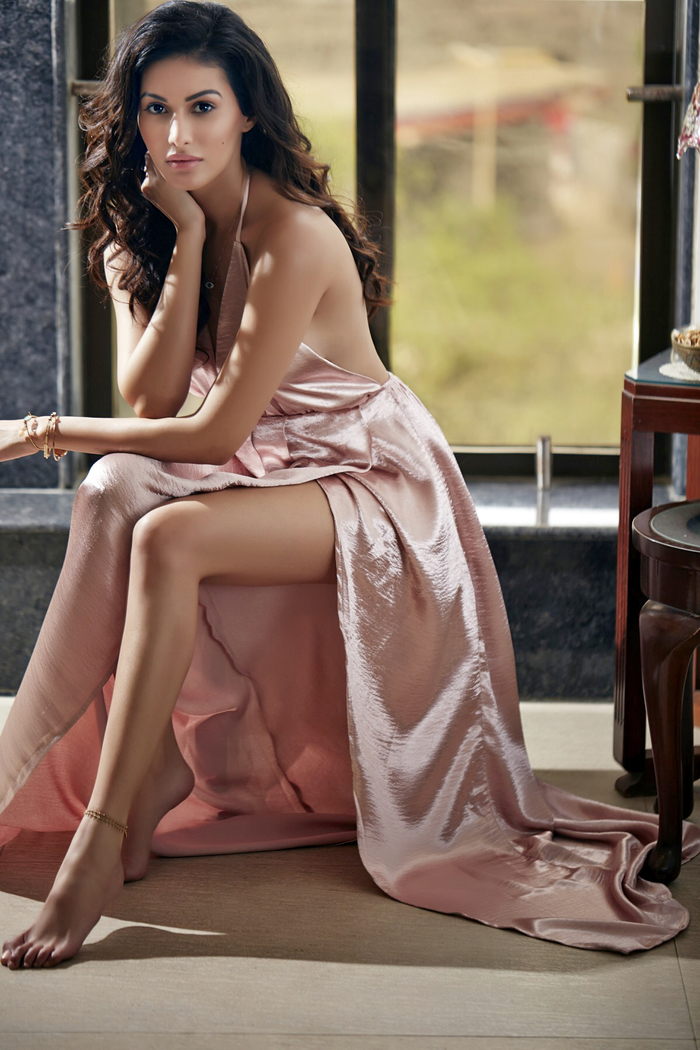 She adds,“Soon everyone on set began to do the same. I even spoke to production who agreed that no plastic straws are to be distributed on set, since we’re shooting in the South we eat on banana leaves and not paper plates, everyone has their own water bottle so no more plastic bottles get distributed on set.”
On the Bollywood front, Amyra will soon be seen in Rajkummar Rao and Kangana Ranaut starrer ‘Mental Hai Kya’. Besides she’s also a part of the Hindi remake of Deva Katta’s Telugu blockbuster, Prassthanam, with Ali Fazal, Sanjay Dutt, Manisha Koirala and Jackie Shroff.
previous post

Amyra acting has been good in previous films.