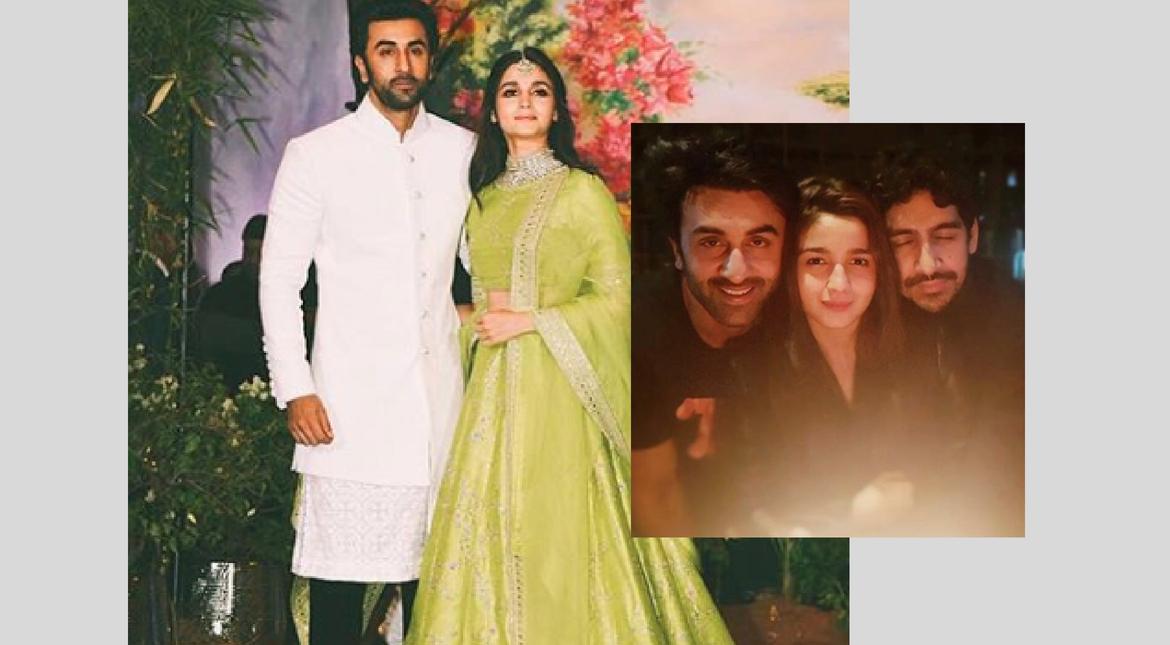 After being dating for months, Ranbir Kapoor and Alia Bhatt confirms about their relationship in an interview and shares the same in social media and called their relationship to be “very new”.
Presently, the actors are shooting for Brahmastra where they are been seen together in almost every seen. The shooting is done in India and Bulgaria from where the actors are sharing pics along with co-actors and director Ayan.
In a recent interview, Alia Bhatt, without nodding like before, accepted that she is planning to tie a knot next year. The actress acclaimed, “No, sorry, not single” when asked by a reporter. She even added that she felt very happy both professionally and in personal life.
Ranbir and Alia’s relationship has always been suspected ever since they shared combined pics in social media. The pic in which they posed for peps in Sonam Kapoor’s wedding reception party gave a stamp to their relationship already. 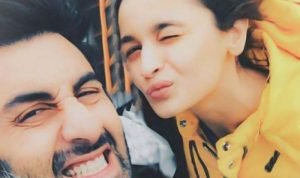 After the incident, the couple have been seen together many times and, on several occasions, while holding hands and staying together.
Mahesh Bhatt, who has always acted as a cool father, showed no hiccups and let her daughters make choice regarding personal and professional life. In one of the interviews he said about his youngest daughter Alia, “I think Alia has made us very proud and she has astounded me in particular. I knew she was talented and she had this obsession of being in the movies. But movie after movie, I am astounded by her choices and the variety of films that she is doing.”
He added, “One of the proudest things that happened to me as the father is that, she is doing all these things on her own and I feel that this is just the beginning for her.”


When asked Mahesh Bhatt about his decision regarding Ranbir and Alia’s relationship he said, “I have never spoken about my children’s private lives. They are adults and it is their prerogative. I would never demean and belittle them by talking about it in public. It’s their right and if they want to talk about it or to remain silent about it it’s their choice. I respect what they do with their life.”
previous post