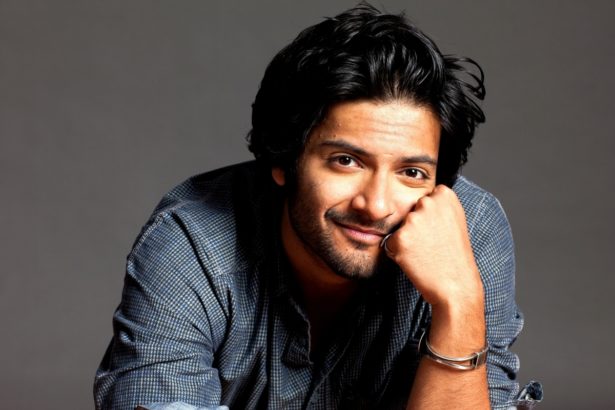 Awaiting the release of his upcoming film ‘Happy Phirr Bhag Jayege‘, Bollywood actor Ali Fazal is all to play a on-screen director in Tigmanshu Dhulia’s much anticipated ‘Milan Talkies’. The film is reportedly a love story set against the backdrop of single screen theatres, with debutante Shraddha Srinath playing the leading lady.
Given that the actor has dabbled in both Bollywood and Hollywood, Ali has drawn inspiration from several veteran and notable directors from both the industries. And, it so happens that Ali himself is a writer, a talent that is sure to have contributed during his prep for the role.
“I’ve breathed and lived cinema since I was a kid. Only did I realise this passion as a career in adulthood. My research was on the edit table of 3 iconic films of 2018 that have with God’s grace done exceptionally well. Editing is the key to filmmaking. Actors act. Directors direct. Filmmakers direct the act. My experience on various types of sets came in handy. But most of all, going into the depths of a small town filmmaker with no budgets and only jugaad to your name”, said Fazal, talking about his role.
Moreover, the film is mostly shot in Lucknow.