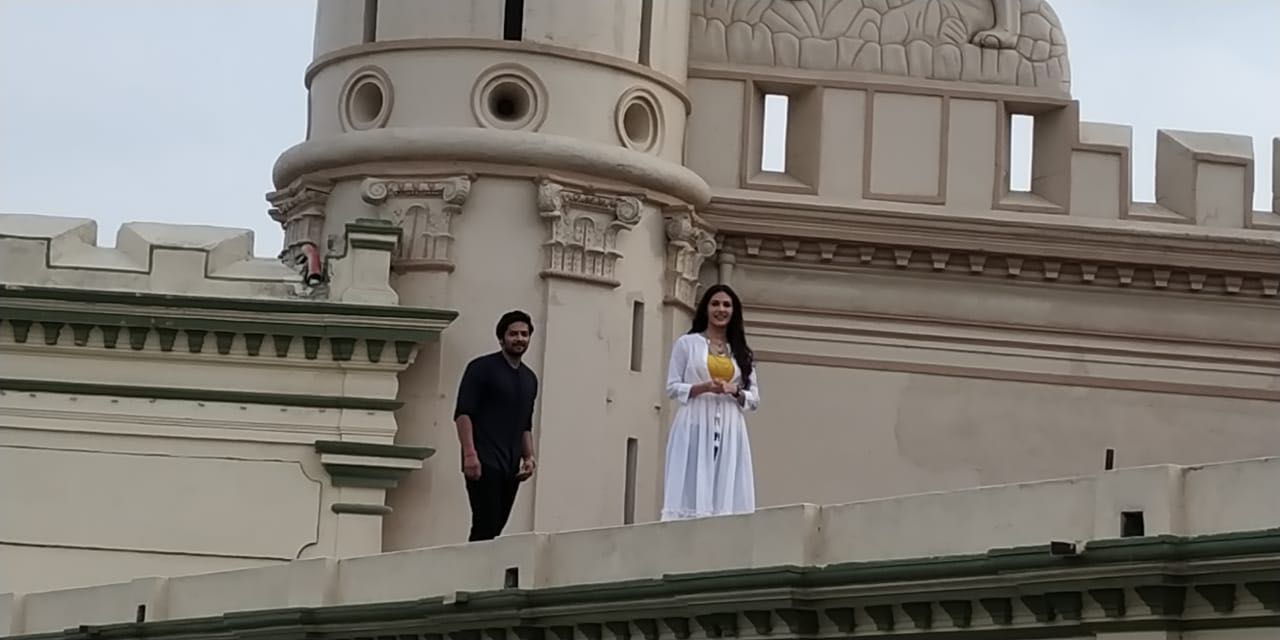 School isn’t just a building for education, it is the million memories created there with the friends one made, the hearts that broke and the life lessons that one learnt on the playground. Everyone wishes to turn back time and head to school.  Ali Fazal, the actor who recently became one of the members of the Academy just had another dream fulfilled. He shot at his Alma Mater in Lucknow, The La Martiniere College.
Not only did the Victoria and Abdul enter the gates of his school, he had the luck of shooting a song with Amyra Dastur his co-actor in the building that gave him many firsts. The duo danced in the corridors and on the school grounds for their upcoming film Prassthanam. The film stars Ali Fazal, Sanjay Dutt, Satyajeet Dubey and Amyra Dastur, it is directed by Indian-American director, Deva Katta. Not only did the actor shake a leg in the class rooms that he sat in but also had the privilege of meeting the teachers and staff members who moulded him into the man he is today. 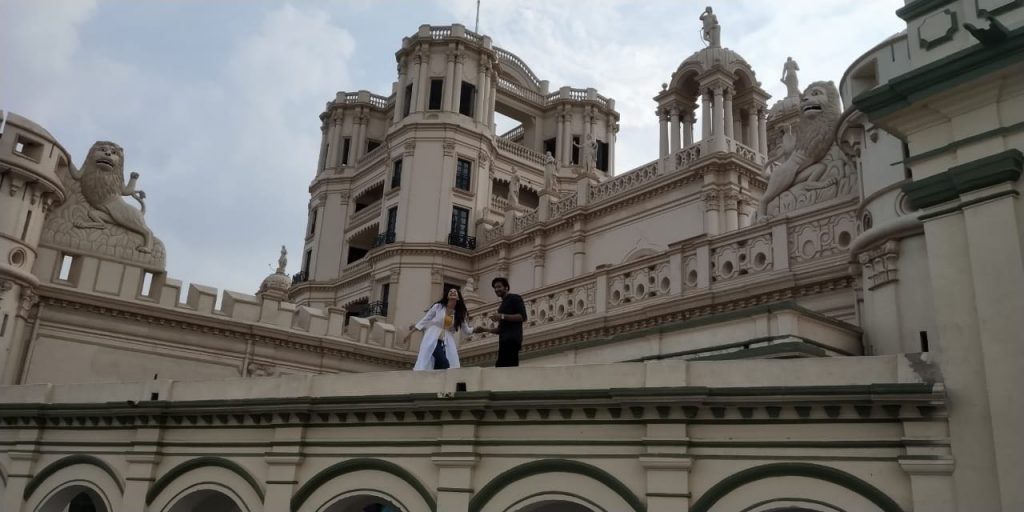 Ali seems to have so many connections with Prassthanam. First, a film with Sanjay Dutt, then his closest friend Satyajeet Dubey is part of the film, third he is shooting it in Lucknow and now he has an entire song featuring his school, WOW!! All this Ali magic is going to be epic on screen.
He said, “Going back to school was a flood of emotions. For anyone their school and any educational system will bring back millions of memories. And to now go there as a working individual and to shoot there for a film is almost unreal. It was a great experience, the school hasn’t changed at all. I loved every bit of La Martiniere, the Royal structure, the teachers, the culture it represented.”
previous post