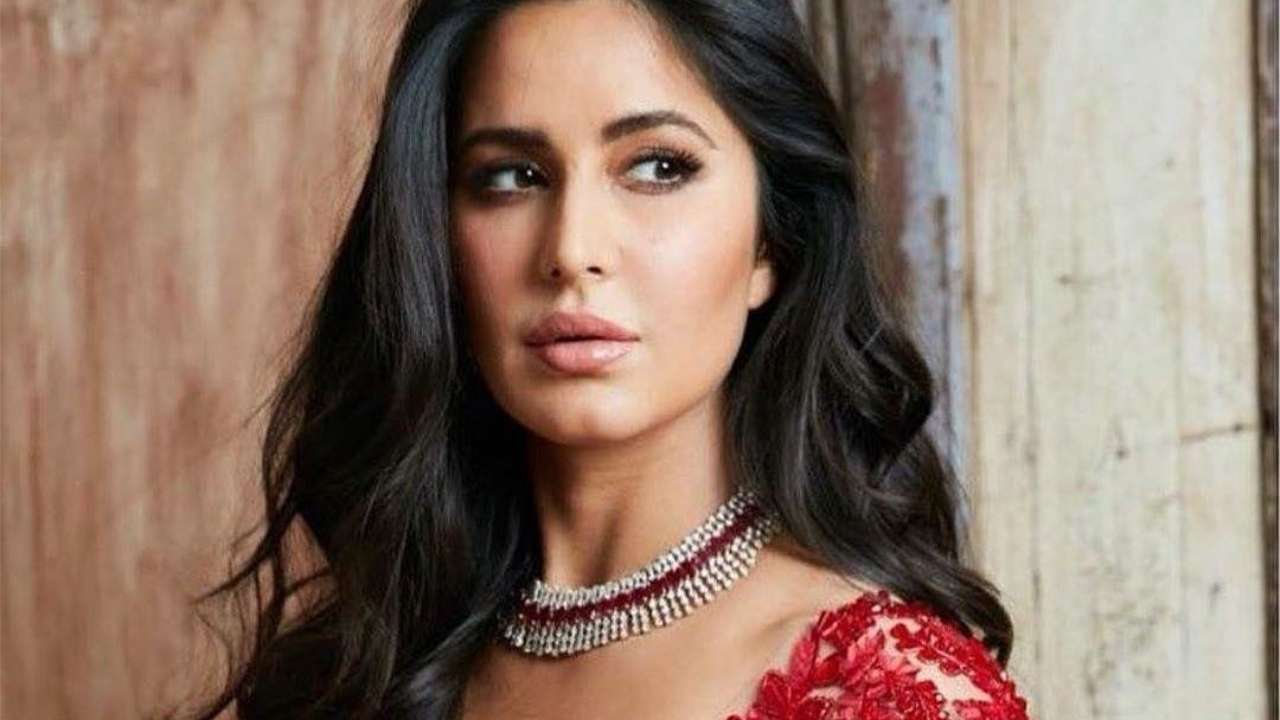 One of the recent incident in which famous Bollywood actress, Katrina Kaif encounters misbehavior in streets of Vancouver has been throughout the internet and the video of the incident went vial within no time. The actress was in Canada along with other crew members and co actors Salman Khan, Sonakshi Sinha and Jaqueline Fernandez. 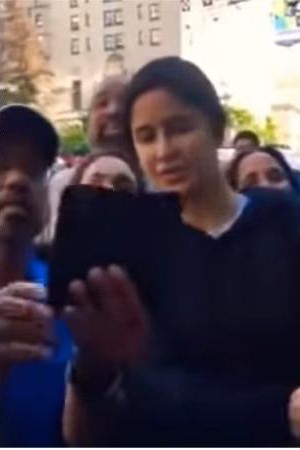 Katrina has always remained composed during intense times and for security reasons, she has to maintain distance from crowds. Asked by few spectators as she stepped out of the car to take selfies with them, she refused kindly. But, few of them started passing bad comments on her and mocked her by saying, “We don’t want to take a picture with…you” and shouted that they wanted Salman Khan instead.
In reply she calmly said, “You know what you shouldn’t be bad guys. You know we are very tired and had a long show. We had a very long show”. The actress kept walking through misbehaving fans during which the following video was recorded by one of them.

In the video itself the Katrina looked very tired for her dance shows. Unfortunately, few people fail to understand that actors are also human beings and have their own life.

That was quite embarrassing for her.