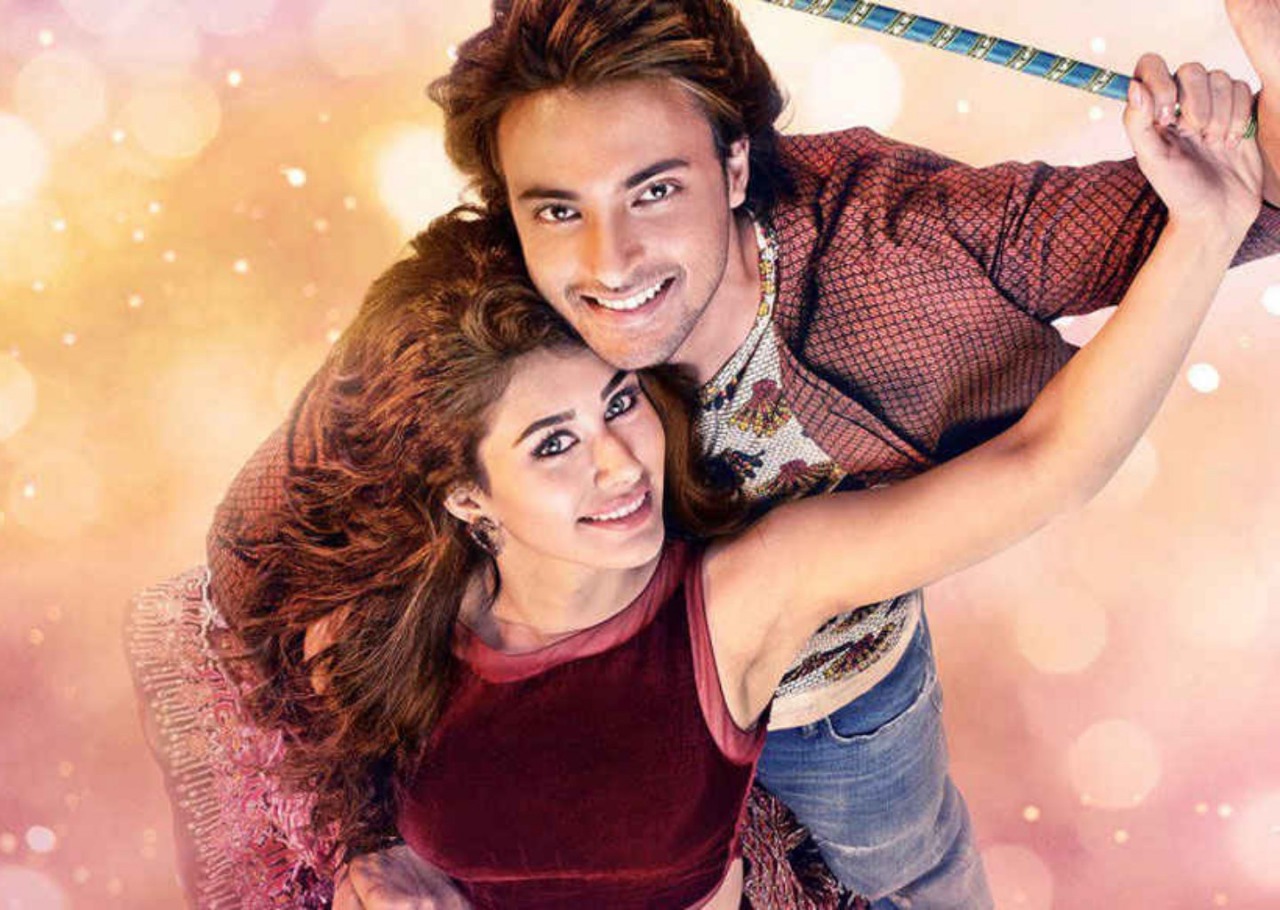 Actor Aayush Sharma‘s upcoming ‘Loveratri’ which is slated for a festive release on Navratri this year will have its much anticipated teaser attached with ‘Race 3’.
The first look of the film has already been released and has created immense anticipation for the film’s release later this year.
The film is a romantic drama and will unveil its teaser along with the release of ‘Race 3.’
Debutant Aayush Sharma has been paired with Warina Hussain in a love story that develops over the festivities of Navratri.
Slated to release on October 5, the flick is written by Naren Bhatt and produced by Salman Khan Films.
Moreover, it also marks the directorial debut of Abhiraj Minawala.