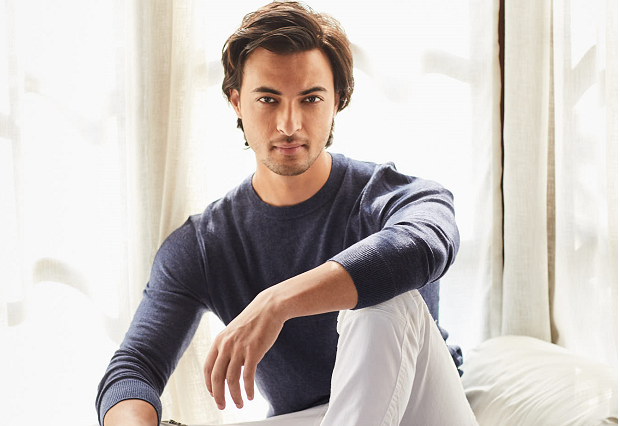 Aayush Sharma, the boy from Mandi in Himachal Pradesh was born in the small town but moved to Delhi for his schooling. But for this young debutant actor Mandi is where the heart is. Even though he has been living in Mumbai, going back to Mandi is always very special. In fact he is very keen to shoot one of his films in Mandi at some point and translate the essence of the place on film.
His family who hails from Mandi have been in politics for generations and many suggested Aayush be the next.
However, for now it’s only acting for Aayush.
Says Aayush, “The journey from Mandi to Mumbai has been a very interesting one. I’ve gone through my share of ups and downs in Mumbai which is home now but I will always be a Mandi ka ladka. When I was assisting on Tubelight we were travelling across Himachal. But shooting in Mandi would be something that would be very special to me. Even for my upcoming film Loveratri, I would like to have a special screening there since watching it with all my people from Mandi would be very special.
previous post