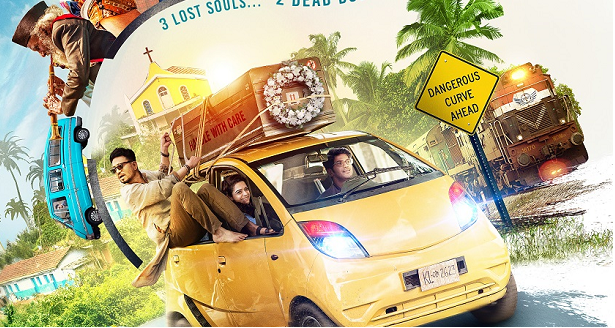 Irrfan Khan, who’s been keeping away from public appearances for the past four months due to his treatment for neuroendocrine tumour, recently attended a screening of his upcoming film Karwaan in London. The makers arranged for a special movie preview at the Henry Wood House, a business centre in London as the actor was eager to watch the final cut of the film.

The screening was a closed affair attended by the actor in presence of his family and select crew members including the director. Talking about the same, dialogue writer Hussain Dalal quoted, “He seemed happy to see me. His wife (Sutapa Sikdar) and some of his close friends were also present at the screening. After the film, we spoke about it. He had some minor suggestions for the team but overall, his family and he seemed pretty pleased.” Moreover, the writer also expressed his desire to work with Irrfan in future again as he finds the actor an amazing artist. 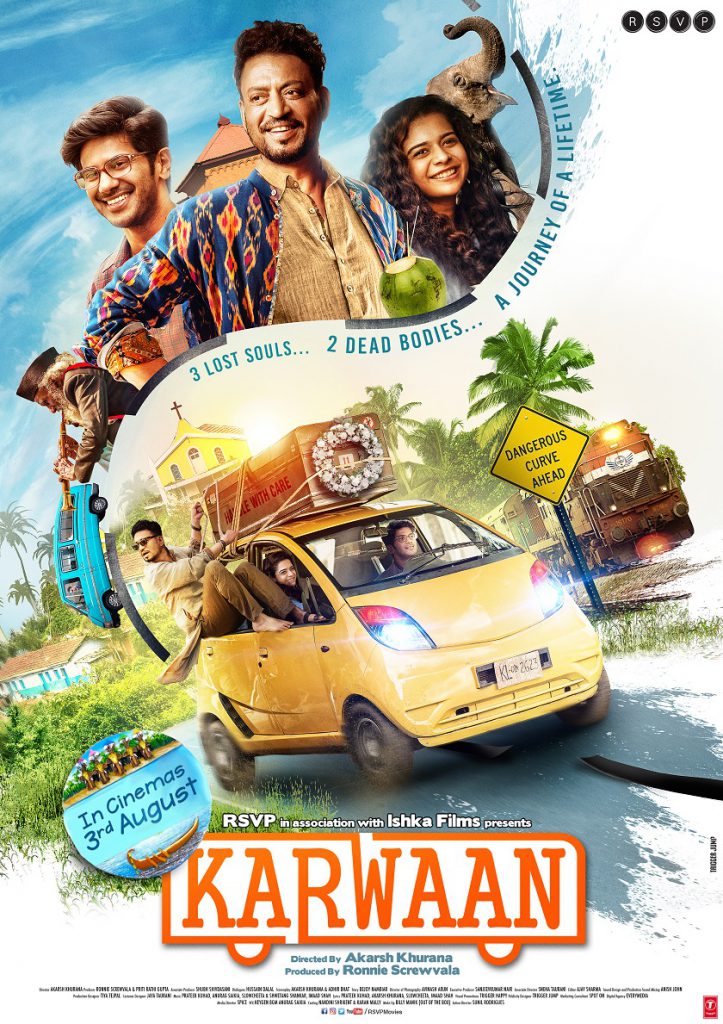 Director Akarsh Khurana was equally satisfied to have seen Irrfan watch the film. He did not want to burden the actor earlier with film’s promotions while he was undergoing treatment for his condition. Talking about Irrfan’s review on the final cut, Akarsh said, “He spoke to me at length after the screening in London and I was happy and relieved with his response and that of his family.” He further added, “His approval and blessings are with us, and that’s all that we need. He sounded good when we spoke and we’re all hoping that he bounces back from this challenging phase soon.”

Slated to release on August 3, Karwaan is a story of three oddballs ending up together for a journey featuring Irrfan Khan, Mithila Palkar and Dulquer Salmaan. The story is all set to tickle your funny bones with its dark humor and witty dialogues, that one would ever want to miss!