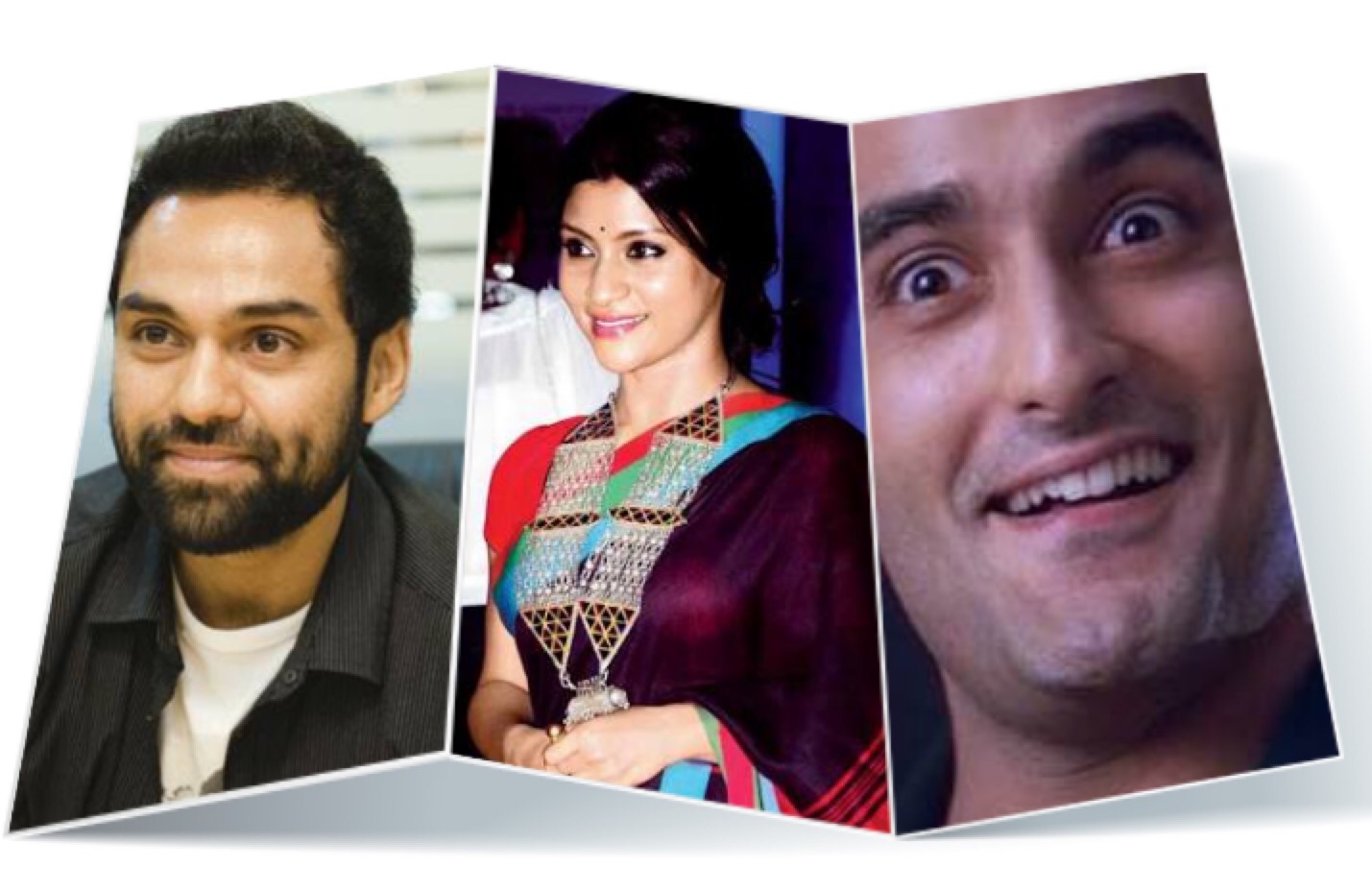 Every year thousands of Bollywood movies are released and many go unnoticed or blink and you miss. Bollywood is filled with talented actors, some tasting success very early in their career while for some it takes a little longer. Today we will talk about those hidden gems of our film industry who despite having great potentials are undervalued and are far away from the major limelight. 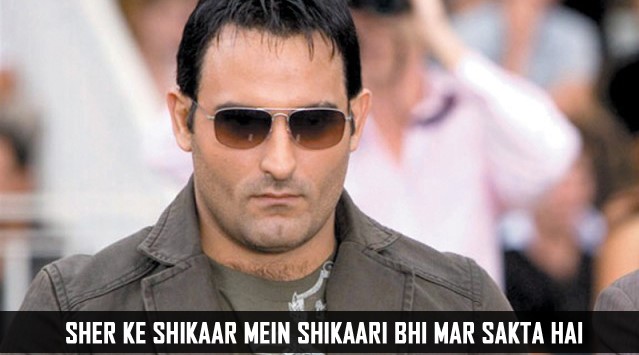 Akshaye Khanna – This man is one of my favourite actors. The kind of expressions he delivers, his wicked smile adds perfect blend to the scene. Despite quality performances Akshaye Khanna is one of the most underrated actors in Bollywood, He is the king of acting, we are all fan of his effortless work in cult classics like Dil Chahta Hai, Race, Humraaz, and Hungama. He will be next seen in The Accidental Prime Minister with Anupam Kher scheduled to be released in Dec 2018 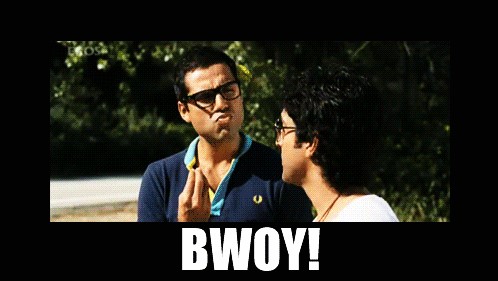 Abhay Deol – Another great actor in the list is this man Abhay Deol! I really like his movie selections. Be it Socha na tha, DEVD or Oye Lucky, Abhay Deol never hesitates to do an experiment and always surprises the audience with his natural acting abilities. The kind of movies and roles he chooses are distinguished and worth appreciating. Abhay Deol’s screen presence and dialogue delivery is so effortless you feel a sort of connection, thanks to his flawless acting. The role of heart-warming regular guy Kabir in ZNMD is my all-time favourite. You can blindly pick any of his films and watch it, entertainment is guaranteed!
From Manoj Bajpayee, to Konkana Sen Sharma to Jimmy Sheirgill, we have so many names, these stars have made us to go wow with their performances. Hope to see more from these significant actors in the mainstream Hindi Cinema.

I may have missed some. So guys what do you think?  Who should be in the list? 🙂
previous post

I am DJ, an extreme traveller,backpacker blogger and dancer. Adventure sports, culture, cuisines, architecture and people are major parts of my travel stories. I have travelled to 13 countries including Germany, Italy and Greece and the counting has just begun. We get only one life and the world is full of spectacular surprises and I am here to explore them and bring the best stories to you

Abhay Deol is my favourite too :p

Their acting prowess might be underrated, but they are definitely known faces!
Anybody who appreciates art, automatically appreciates these actors mentioned in the list.

We as an audience should watch more of meaningful cinema than commercial.Then these actors will get more of recognition and motivation.

They have really very well in their role.