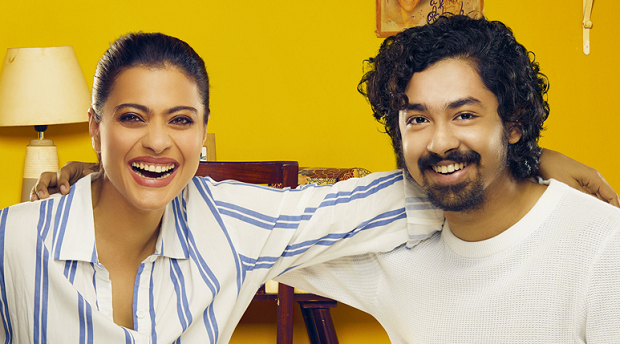 National award winning director Pradeep Sarkar has commissioned his son, Ronit give playback for his upcoming directorial which stars popular names like Kajol and Riddhi Sen.
Ronit has previously sung the title track of Lafangay Parindey, which was Pradeep Sarkar’s directoral debut and which featured Deepika Padokone and Neil Nitin Mukesh.] 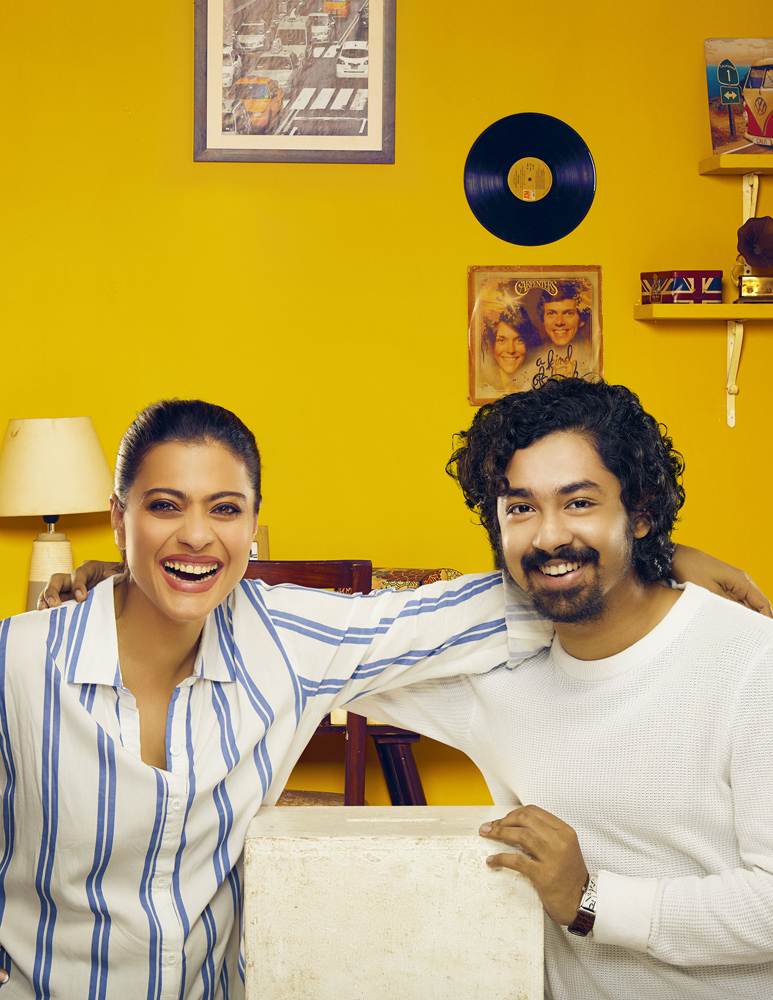 When asked about the song in the movie, Ronit says, “The song is titled ‘Mumma Ki Parchai’ and is composed by Amit Trivedi. The team tried my voice out first and thought it was a decent match, so we went to the studio and recorded it again for the film.” The song’s energy is what he loved the most. “Its lyrics are funny. The song is in the rock zone, which is familiar territory for me as I was a part of a few bands during college.”
“The song is about Kajol’s Eela and her son. As a teenager, sometimes you perceive your mother’s protectiveness as her being overbearing. You are too young to understand the sentiment behind it”, added Ronit.
He further goes on to say,“I’ve been on set all my life but this time the film’s characters have a lot of connection with music. There was a piano on the set and a guitar too. We would be jamming in a room there. Kajol plays the piano in the film so I helped her out.”
He also mentioned that the song was recorded over an evening. “Dad wasn’t present because he tries not to be in the studio when I’m recording.” He bonded with Riddhi, a fellow musician and the male lead of the film. “Riddhi is younger than me, not just the character but the actor too. He’s a guitarist so we hung out quite a bit when I was on the set,” he informs.
‘Helicopter Eela’ is all set to release on September 07.