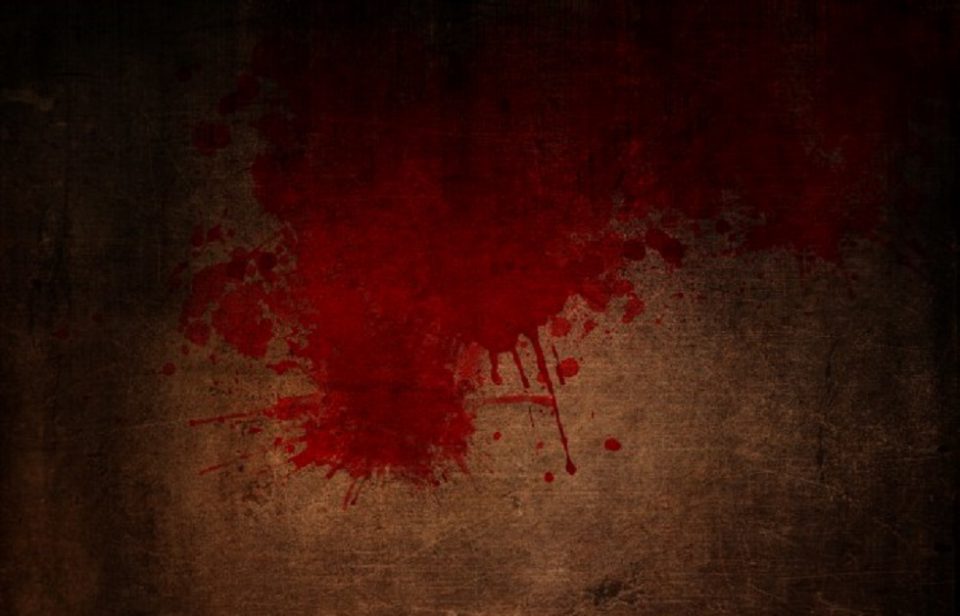 The Zodiac Killer was a serial killer who made his way through California in the 1960s and 1970s. He terrorized Californians and news reporters by sending cryptic letters detailing murders and future murder plans. He gained so much attention from the media which is exactly what he craved and the media even responded by compiling published letters and writings about him. One of the most important things to know about the Zodiac Killer is that this individual has never been caught meaning that there is a slight chance that the man who committed these murders could still be alive! So if you want to know some mysterious, chilling facts about the grandfather next door who may or may not be a killer, just keep reading.

1. The Zodiac Killer Is Still Unidentified:

The killer actually claimed he took 37 lives, although only 5 were confirmed – a chilling fact to come to terms with, if true. This is especially creepy for those who are a resident of California.

The Zodiac Killer once threatened a bus full of children, and, from that point on, most of the school busses were secured by plained-clothed officers in disguise.

Although many have been suspected of being the Zodiac Killer, the truth has been proven to be anyone. One author, Lyndon Lafferty, even spoke about the Zodiac Killer in his book claiming that the killer was alive and in 2014, living as a 91 year old in San Francisco. Hopefully, he is dead by now.

With all the evidence that police had over the years some people believe that it is possible that instead of one lone killer, there may have been the Zodiac Killer and a copycat killer. If this theory is true, then there are two unconfirmed suspects as opposed to one killer. In this case, the first suspect is Arthur Leigh Miller, a man known to be the strongest candidate for the role of Zodiac Killer, as we will see later.

The copycat killer is then theorized to be a male who fits the description of the composite sketch made by the police. That being said, followers of the case hate this theory, as it complicates it too much.

3. The Zodiac Killer Left A Note For Police On A Car Door:

In 1969, the Zodiac Killer killed one person and attempted to murder her companion. Luckily, the friend survived the attack, despite experiencing extensive wounds and was left out in the open for hours. What was chilling was an inscription on the door that lists the dates of the attacks and the method of attack. This was a move made by the Zodiac to tease the cops of how he had gotten away with multiple murders.

4. Police Unknowingly Had An Encounter With The Killer:

On October 11, 1969, a cab driver by the name of Paul Stine was murdered on a street in San Francisco. When police radioed in to keep an eye out for the suspect, there was a terrible miscommunication wherein, the police went seeking a colored man instead of a Caucasian one.

On the sideline, as two policemen were patrolling the area, they happened to come across a man who they observed walking away from the crime scene. They didn’t stop him, as he didn’t fit the description and everyone now thinks this was the Zodiac Killer in hindsight.

If you thought that it was just a rumour…the Zodiac Killer himself even mentions it in a letter that follows his murders. In this letter, he penned down that the cops actually approached him, and he told them a lie about a man with a gun. He mocks the police organization because they actually had the chance to catch him.

5. He Claimed To Use Cement To Conceal Prints

Throughout the Zodiac’s career, it had always baffled investigators as to how the killer had been able to leave so many crime scenes without traces of his DNA. Even for some of the moments where you may think DNA could have been transferred, none was found.

In one of his letters, the Zodiac explains why:

He said that the reason he wouldn’t be caught is because he used airplane model cement on his fingers to disguise his fingerprint. For the time, this was pretty unthought of but creative. He was thought to use everything around him. Yet, although the authorities learned he’s into airplane models, no one traced his identity.

6. He Used Codes To Taunt People With His Identity:

Throughout his killing spree, the Zodiac Killer was known for his exclusivity. One trait of his was that he had no regard for how many clues he was leaving because he was so confident in the lack of evidence supporting any convictions.

His codes sent to the newspaper were made to be very difficult to crack, but he promised that they held the information to his identity. When Police officers and media personnel couldn’t crack these codes, they published them in the newspapers in the hopes that a member of the public could figure out the identity of the Killer.

Finally, when an intelligent school teacher and his wife deciphered his code, it chalked up to a taunt as the Zodiac never gave up anything.

In one of his final cat and mouse letters, he gives a 13 symbol code that claims to contain his name, however, no one has been able to decipher it and has gone cold.

7. A Handful Of Victims Didn’t Lose Their Life:

Though the Zodiac Killer is a serial killer, he left some survivors behind – without knowing, of course!

The killer was unsuccessful in covering up his tracks (serial killers murder so that they don’t get caught) and even with so much info, the cops still couldn’t catch this person!

8. He Wore An Executioner’s Hood With The Zodiac Symbol:

It is known for certain that on one occasion The Zodiac Killer donned a costume which he believed would conceal his identity.

How is this a fact? Well, one survivor told officials of a stocky man who wore a black hood which draped over his front in an apron-like fashion. Imprinted on the front of this was THE Zodiac symbol (the killer was obsessed with this), and he wore glasses to conceal his eyes.

The survivor even said that they could see the color of his hair through the hood – so creepy.

9. He Once Sent Police Bloody Clothes From A Victim:

After one of his murders (the one where he spoke to police after), he sent yet another letter.

However, this one contained proof that he had in fact murdered Paul Stine, the cab driver in San Francisco. He sent a piece of the bloodied shirt of the driver after he had killed him. This came as a surprise to investigators, but when compared to the clothing that the cab driver was wearing, it came up as an exact match.

When looking for other DNA, they could not find anything that would lead them to the Killer even though he was being watched by witnesses. Similar to the golden state killer and other serial killers, a trophy or memento taken from the victim was important not only for himself but to also taunt the cops with!

10. He Sent Police His Plans For Working Bombs:

It seems that the Zodiac had a lot more plans than just to kill 5 people- bombs were now in the picture.

The Zodiac sent newspapers detailed drawings and plans of what he had in mind, even sending how the mechanisms would work and where to source everything! Unbelievable, right? The bomb had a timer that was apparently able to be put on set for a year. We now know that, of course, the bomb was not set or detonated anywhere (thankfully), but the very thought that someone would have that ability and means while warning the authorities in advance is extremely disturbing. Everyday items were included in the plan, and after his threat to children’s school buses, the police force increased public security measures.

11. The Zodiac Has Claimed To Have Taken 37 Lives

By now, we know that the confirmed total of victims of the Zodiac killer was 5. However, in one of his correspondence to the media, he claims that he has in fact claimed the lives of 37 people. This may just be the ramblings of a sick man who is hungry for any and every bit of recognition he can possibly get. On the other hand, there may be victims that he never spoke about and went unconfirmed and un-investigated. Nonetheless, it’s a big what if in the case.

12. Arthur Leigh Allen Is The Most Probable Suspect:

The most probable suspect is Arthur Leigh Allen for a number of reasons, alot of which have us wondering why he wasn’t charged for anything?!? To begin with, the Zodiac’s name and symbol comes from an obscure and heavily unique watch brand. Leigh Miller wore one of those kinds of watches…creepy. After his home was searched one day, it was found to contain explosive materials and plans.

Finally, Arthur mentions in an interview that his favorite book is one based upon humans being hunted like animals – another huge probability. Though most of the letters were handwritten, one printed one matched to the type-writer machine Allen had in his residence when investigated.

Though there seems to be so much evidence that pointed towards a few suspects, the police haven’t been able to come up with concrete evidence which ties one person over another to the case. Unfortunately for the victims and their families, they still haven’t been given any peace and must continue to be strong until the case is solved – even if it has gone cold.

How to Choose Bar Stools