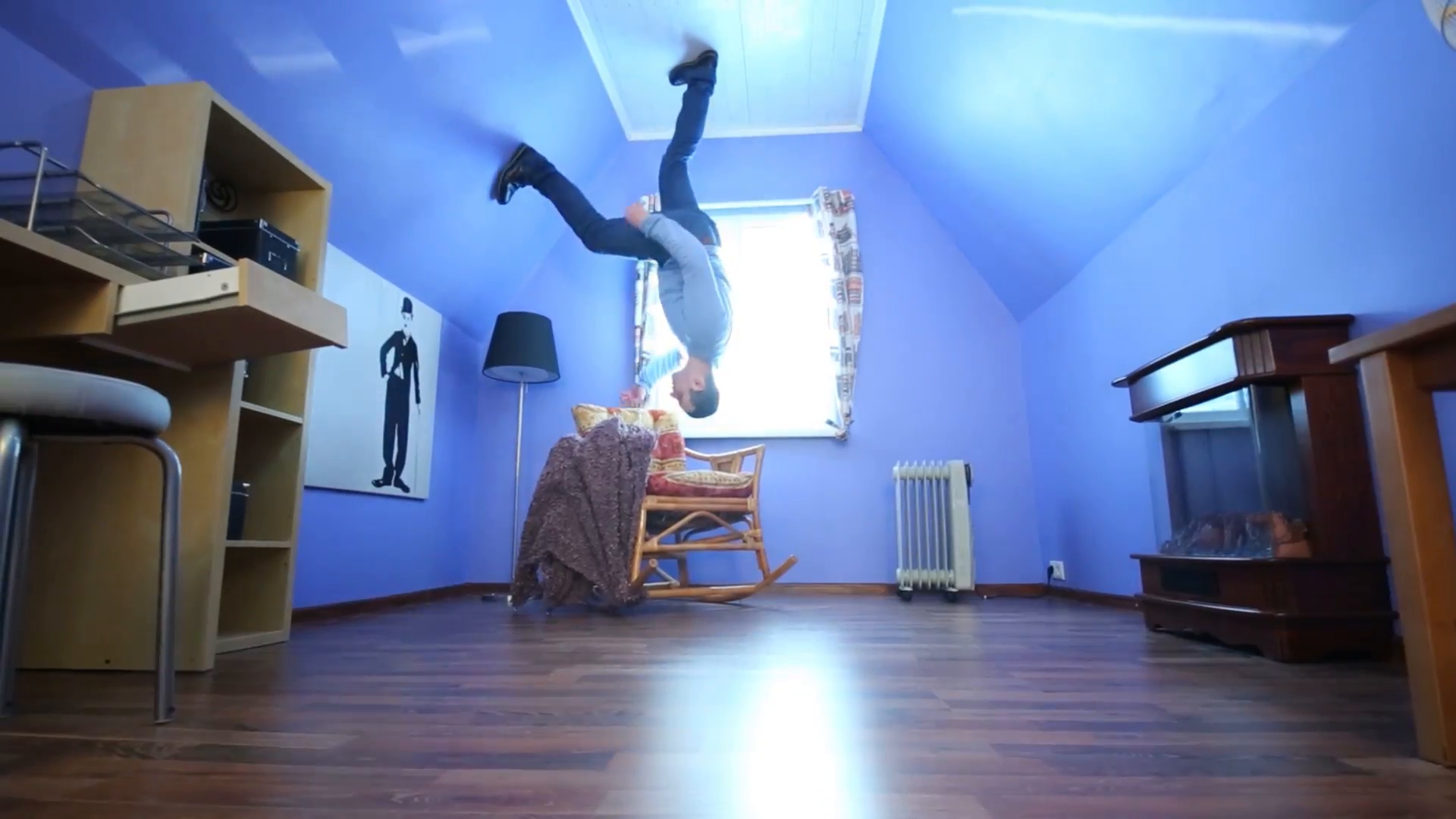 There are many hotels around the globe that offers kind hospitality for the money you pay according to standard rates. But, what about those who provides you with some extra fun or excitement while you stay there. Would you like to choose hotel with homely feeling or the one that gives you accommodation along with additional unforgettable exciting experience? Check out the list before planning your next trip and making your bookings for sojourn. 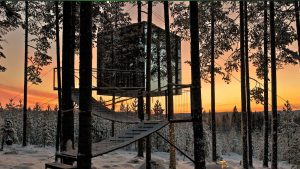 This hotel is situated in Harads, Sweden. The entire hotel is built displaying a forest concept that shows architecture of next level. The rooms of the hotel are given a shape of UFO’s and cubical mirrored wall along with others that looks like tree amidst forest. 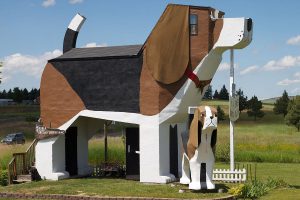 This hotel of Idaho looks like a huge beagle. This hotel consists of both lodging and restaurant and as the name says, this dog shaped hotel is affectionately called as ‘Sweet Willy” by local residents.

In the village named Jukkasjarvi of Lappland, this hotel is rebuilt every year. The hotel has rooms that has cravings made on ice blocks. 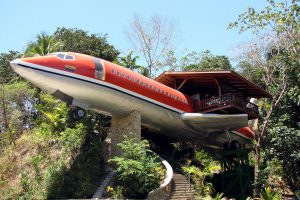 This famous guest house of Costa Rica is built in an upcycled Boeing 727. It has two bedrooms luxuriously decorated and the interior of the rooms have been paneled with teak wood. From the windows of the guest house you can see jungle and ocean waves. The restaurant of the hotel is El Avion which built upon a 50 ft tall support. Hotel’s pub house is built on another cargo plane C-123 that was used during Iran Contra Affair (1980). 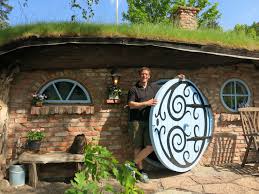 If you are a fond of the famous movie Lord of the Rings, this one is for you. Built in the shire of Dakota’s black hills in Boulder Canyon, this 16 ft tall suite has circular windows and doors similar to the ones used by hobbits as shown in the movie. 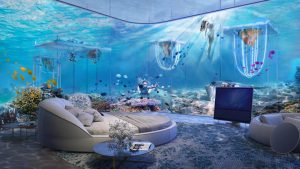 This is one of the craziest piece of architecture where the guests get to sleep with fishes and sharks. This hotel of Paris is built near to Eiffel Tower and has a glass capsule for guests that is submerged 33 ft deep into the water. 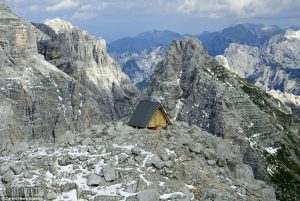 This isolated hotel is built in 8,300 ft height of Italian Alps. The view from the hotel is spectacular from where guests can view Julian Alps peaks. The interior of the hotel is simple and provides shelters to extreme hikers. The tent shaped cabin was constructed in a single day by a rescue team, aided by helicopters. 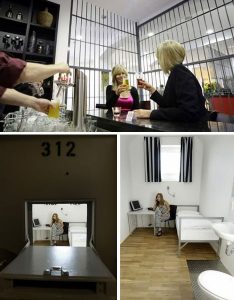 This insane hotel of Berlin’s Stockholm’s island offers guests gourmet of punishment for those people who desire to remain a prisoner for a day. Guests may choose suites according to their comfort or caged doors with locks in them. There are barred windows and even bunk beds present in some of the suites that can be chosen for cellmates. 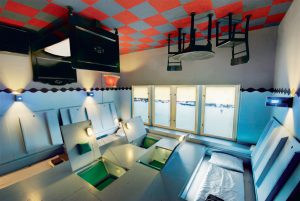 This hotel of Berlin is like a puzzled maze where your head might get spin. Yes! This place has got furnishings hanging from the ceiling along with suites of green leather made in coffin style. There are mirrored room also where one can see their faces in each corner of their room. Thankfully, to get sound sleep, they have provided guests with hidden compartment beds underneath floors of their suites. Crazy, isn’t it?