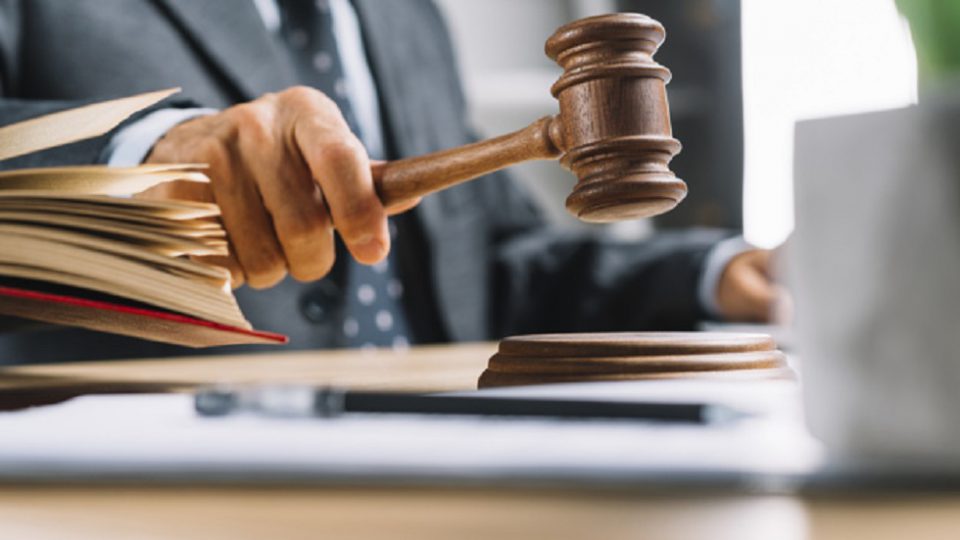 Class-action lawsuits are something you may have regularly heard discussed, but you might not be clear on what they are or what it would mean to join one.

The following are specific things to know about these lawsuits and what they entail.

A class-action lawsuit is used when a large group of people is dealing with similar injuries or suffering because they used the same product or because of the same wrongful action. Individual injuries might not otherwise be enough on their own to support a lawsuit, but brought together, it can increase the lawsuit’s value.

When a class action lawsuit is filed, it can bring together attorneys, witnesses, and evidence which improves the efficiency of the lawsuit.

Federal rules dictate how class action suits are handled, and most states have their own rules too.

Some examples of class action lawsuits are:

Only one person needs to initially file a class-action lawsuit if an attorney believes more will join.

How Do Lawyers Find Members of These Lawsuits?

Courts are required to provide the best possible attempt to let everyone affected by a class-action lawsuit know that the suit has been filed. It may be impossible to get in touch with everyone, but there should be an attempt.

This is why you’ll often see these lawsuits advertised online or on TV.

The court responsible for handling the case should adjust the notice to fit the specifics of the case.

Once the members are identified they are told they can opt-in or opt-out of the lawsuit.

If there are specific injuries from a specific defendant, as would be the case with something like an airplane crash, everyone affected is automatically included in the class.

Usually, the structure of a class-action lawsuit begins with the plaintiff, who is the person named as filing the suit. Then, there are class members, which can be hundreds or thousands of people, and the defendant is the individual or company being sued.

If a class-action lawsuit has already been filed, you may receive a notice in the mail letting you know your legal rights could be impacted.

What Are the Benefits of a Class Action Lawsuit?

If a class-action lawsuit is filed it’s efficient. That’s the primary benefit. It puts together a collection of many claims simultaneously, and the judge then decides who wins, although usually these types of claims are settled.

When a judge decides an amount of recovery or a settlement is reached, that is then divided throughout the group. The class members can’t later bring another lawsuit based on the same issue in the future, once a class action lawsuit ends.

Everyone receives something, and the costs are lower since small claims are consolidated.

Class Action Is Not the Same As a Mass Tort

Mass tort lawsuits are usually related to defective pharmaceutical devices or harmful drugs, and they are usually filed individually. In the situation of mass torts, if there’s a defective device or drug that’s led to thousands of injuries, each individual still has to file a lawsuit to receive compensation.

How Is Resolution Reached?

The overwhelming majority of class action lawsuits don’t go to court. A judge can dismiss a class-action lawsuit, but beyond that if not, there will typically be a resolution negotiated by the parties.

The court then gives notice of settlement, allowing for the opportunity to state your opinion and let the court know if you approve or disprove the settlement.

If payment is ordered to the members of the class, then the judge and the attorneys will draft a plan of distribution, minus attorney’s fees, and costs.

What Else Should You Know?

The following are a few other things to know about class action lawsuits:

Class action lawsuits are common and you could be involved in one without necessarily knowing it. If you’ve suffered harm from a product or individual, you should always speak to a lawyer independently, however. In those cases, you might opt-out of a class-action lawsuit if one should arise because you might be able to make the claim you suffered more harm than others.

Helpful Tips to Travel to Aruba for the First Time

IND vs NZ: The Complete Test Match History of the Old Foes

How to Choose the Best CBD Vape Pen