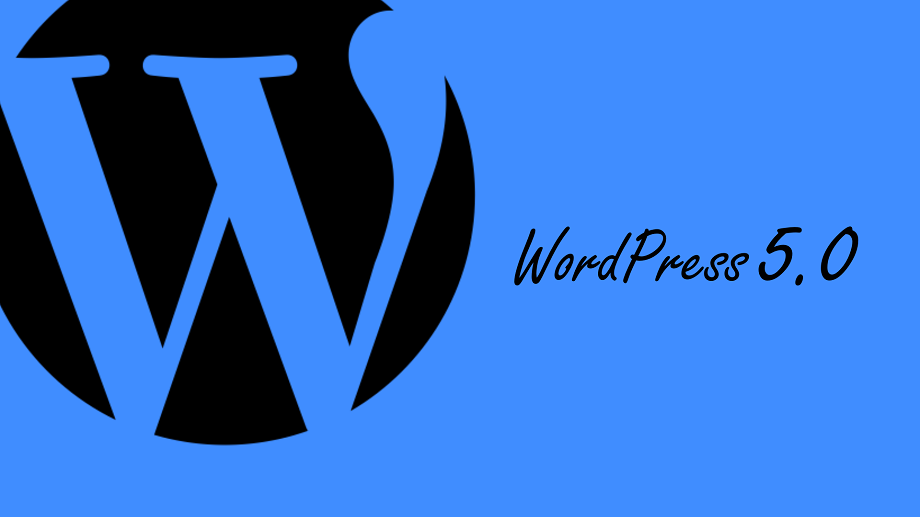 Every single time when the WordPress hops in with a new update, people go crazy thinking it was already the best, how much better would it be more now? The masses are very anxious about the WordPress updates as new features wrapped up in new style. While on the other hand giving it a fresh look. Besides that ability to handle the operations much better than ever before. Nonetheless, a handful of the past versions had created a massive fuss in the hood. The reason of it being in the chatter for a longer period of time a few months ago was mere 2 words. Guess what words it would be? Okay the words were “New Block Based Editor” (NBBE). It is better known as the Gutenberg. But this is not some individual from the 14th Century, Germany. In fact it is a complete revamp and brainstorming the entire WordPress editor right from the scratch. Where in people used to create wonders out of the WordPress. For those of us who don’t know anything about WordPress, is that it could be explained as the conventional manner that the people used to fabricate content. Content for websites and web pages over the years and has transformed surprisingly, while moving towards better development, advancement and automation.
Stupendous transformations to the most extensively used juncture is something hard to digest in any way. Nevertheless even the well-famed platforms like WordPress need to buck up with the changing times. No matter what and how an application was developed, despite of it being flawless there are always some places where changes are brought. Changes, transformations or in simpler words updates are something which is demanded every now and then. As the requirements of the world seem to change like anything, then there is a need for the developers to constantly work on something which is good to make it even better. Or else it would not be a very bright idea to lose what is hard earned. These things are market share and acceptance by the segmented audience. As people may get something to suit their need. But if something loses its mark for the audience even once, then it is merely impossible for it to get back at the same position in the entire long run of the said field. Let it be website, web pages, applications, electronics, handheld etc.
The New Block based editor which is been popularized by the name as mentioned earlier as Gutenberg. It is a big jump towards the foreseeable future for webpage developments. The version 5 of WordPress is not the only thing which rolled out as an update. Let us all in here have a brief word of discussion with respect to the earlier updates while on the other hand that what should be the expectations set to look forward with brand new WordPress 5.0 along with newly introduced concept of Gutenberg editor of New Block based editor

A bigger step as compared with the earlier updates: WordPress 5.0

For those who already have used the WordPress for quite a while now already know that there has been a massive transformation in the long run. On the contrary small updates to fix petty issues of bugs and lags have the capability to bring about the major changes in the trend. Ok for understanding this better let us take instance of the Tipton update which was the 4.9 version which allowed the users to plan layout changes in WordPress customization with regards to live at some later dates or major days similar to post drafts.
On the contrary the 4.8 version of WordPress was wrapped with tons of widget updates. In earlier or initial days of the development of the WordPress, an individual to add images, the user needed to include the images by hand (manually). However if talking about the present day of WordPress there are about 3 widgets which focus only on audio, image or video files or in simpler words a widget which is dedicated for media files.
The other attribute of the WordPress 4.8 was the alternative that an individual could run a check on events of WordPress which is subject to occur nearby, so the users had got an edge of getting done with some networking right from the dashboard. Nevertheless the transformations which have been acknowledged so far is subject to grow gradually. These changes are no doubt very useful and able to do the job, but simply does not bring about a big ripple in the lake. Majority of the latest updates that rolled out was always centred towards taking small steps for being better while avoiding the updates larger in size and attributes both. This was until and unless the WordPress 5.0 was rolled out.

What should be anticipated from WordPress 5.0?

The latest WordPress 5.0 update avoided the slow and gradual changes with the stupendous transformations. Among all of the humongous aforesaid block-based editor which can be discussed more briefly. However the WordPress 5.0 has marked a milestone to the manner the update has released, is to be released etc. in short managing the updates that is to be rolled out and will be rolled out.  This can be explained as the management system schedules only 2 updates a year which is coupled with ample of smaller-updates in the meanwhile. Also the WordPress 5.0 in the recent stories over the internet stated that they will be moving out of the scheduled update frame. The concept is to release the immense pressure of completing the updates ready in the timeframe. The WordPress will be having the capability to hop onto stupendous jumps and the updates which come in the pre-planned time frame.
On top of that there are a handful of major alterations which turn the WordPress 5.0 a thriving and engaging upgrade:
The giant focuses on precision and usability too.WordPress among all the similar and alike products in the global market enjoys the monarchy of being right on top along with the biggest preference by the segmented audience. Also on the other hand advancing the Word Press’s site-creating capability, the dedicated team aims at sustaining the market share against the numerous hosted site builders.
A handful advancement to the WordPress Rest API: The Rest API of the WordPress has catered successfully to fabricate more and more ingrained website creating experience.  Also on the other hand the WordPress allows the users to fabricate an attribute rich product by making it more convenient to send and extract data from the said site. The update focuses more on easy and comfort application by taking consideration as a base work.
Creating theme has become more convenient with the new update: In the long run an individual needed to at least an elementary background to compile and pull up a wonderful WordPress theme. Along with the Gutenberg the theme fabrication will possibly turn to a much more convenient concept towards the blocks.
Fabricating a personalized theme becomes convenient: Over the past years it was seen as an individual required an elementary background to pull up altogether and compile a WordPress theme. With the Gutenberg the theme designing and fabrication has become easier as the credit goes to blocks.
The Page builder plugins is probably going to lose slight relevance: However there are tons and tons of mind-blowing page-builder mechanisms which an individual can take into consideration with the WordPress. As of being included among the competitor executive junctures. Gutenberg might not be the first preference for them for creating a decent output so as to sway away the masses from taking into consideration.

What does the new block-based editor all in all mean for an individual?

The inauguration of Gutenberg means to get the users familiar with a complete revamp of editing purpose. If an individual wants to avoid taking consideration the editor from Gutenberg he is feasible to sustain the conventional editor by choosing to install the official classic editor plugin.
The other vital thing which needs a closer look is that an individual does not need to go with the attributes which is already wrapped up in the Gutenberg. The latest update is backed with the tons of plugins which comes as an add-on which runs smoothly. For example take a look on the Otter Blocks, the plugins which are capable of including a few blocks to Gutenberg. This along with it incorporates the

The themes and plugins are affected by Gutenberg

Apart from the personal editing expertise, Gutenberg brings along the significant alterations to a whole lot of the most preferred themes and plugins. It is seen in the most cases the appearance of the whole lot of Gutenberg-friendly themes which is henceforth fabricated to leverage the whole lot of attributes the editor may avail from it.
However tons of attractive themes has been witnessed till date just like Atom blocks or even the fresh theme which is set to default by the designers. The developers stated that in 2019 that will be the centre of attraction as well as major development part which will bring in more heat for both market competitors and users both. While on the other hand the already present themes in WordPress is not something one could possibly neglect. Hestia and Neve is probably included among one of the most chosen theme among the users as being fully compatible and functional wise rich too.

However an individual needs to get thorough with the basics of working with the freshly designed block-based editor for content. As it has been the majestic modification in the history of contemporary WordPress version 5.0
On the brighter side the editor is very precise in functionality. The tasks are much more simplified by taking a close look on the sheet for the WordPress that is included in itself. Also on the other hand a file which is of PDF format and could be printed for a quick peak.