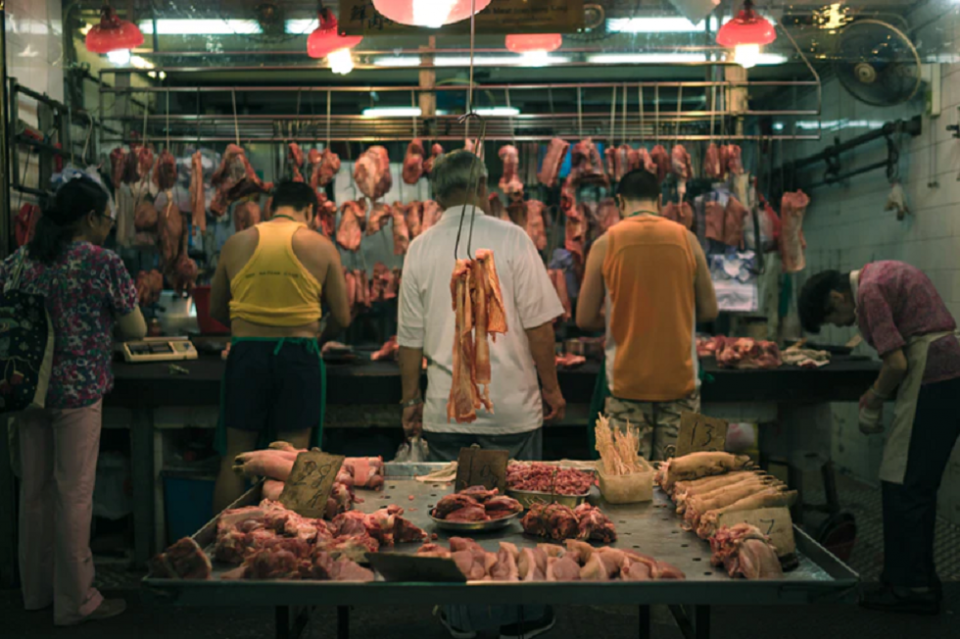 Most people allot a large portion of their daily meals for proteins, which are primarily collected from livestock. The most common type of meats you’ll find that are available in supermarkets are poultry, beef, and pork. Besides these delicacies, there are other sources of meat that are widely available in the meat market.

These types of meat are not available in your local butcher shop. These are meats from exotic animals that are not domesticated and are found in the wild. Like other animals, it also has nutritional values upon consumption that are beneficial for the human body. With that, here are some of your options in the market.

This animal is known as the king of the swamps that is also a nutritious source of meat. Alligator tail meat has similar tastes with veal, while alligator body meat is the same with pork shoulder. Fun fact, alligator meat is legal in the United States and is sold in some butcher shops.

Antelope is an animal that looks like a deer and is mostly found in Africa and Asia. Its meat tastes like that of venison or goat. However, it only contains one-third the calories of beef. This red meat is reportedly to have a sweet taste when regularly consumed.

Black bear meat is incomparable with other exotic meats. It is scientifically proven that black bear meat has nutritional values of 155 calories. A slab of its meat also contains 7.2mg of Iron, 3.2mg of Niacin, and 0.2mg of Thiamine. Black bears taste like venison but sweeter.

If you want something from the East, then you can try Camel meat. Its meat contains lesser fat content and a slab of it has over 20 grams of protein. Another nutritional fact, it also contains 293mg of Potassium and contains Vitamins A & B and other minerals.

Like alligator meat, you can have three options for crocodile meat: whitetail meat, dark tail meat, and body meat. Crocodile meat is one of the healthier options if you want to try exotic delicacies. Its fishy-flavored meat contains omega-3 fatty acids, Vitamin B-complex, and other minerals.

The sweetest meat from the deer family is found in Elks. This exotic meat is one of the most popular in the United States and is prepared in various ways like a burger, steak, and jerky. Elk meat looks similar and tastes like that of beef, but it is more tender and flavorful even without condiments and spices.

Frog legs are a world-class delicacy most common in South Asia however still considered exotic in the United States. Frog legs taste like chicken and best served sauteed in butter and garlic. Frog Legs are naturally sodium-free and it contains Iron, Vitamin B, and Phosphorus.

The Iguana is one of the biggest lizards on the planet. Hence its meat is also a significant ingredient in high-end cuisines. Iguana meat has many health benefits like; strengthened immunity, increased libido, improved digestion, and many more. Enthusiasts have compared Iguana meat the same that of poultry but a bit chewier.

One of the most expensive exotic meats on the planet is from Kangaroos. Exotic-meat enthusiasts reported that it is best-cooked barbeque and steak-style. It tastes similar to venison, but a bit more tender and naturally juicy.

Being the king of the jungle is no match for venturesome eaters. Since this animal is naturally active, especially in the wild, it’s meat is full of protein, highly muscular, and gamey. Its nutritional values are fantastic but will not please those taste buds of yours.

A relative of the camel, Llama meat is reported to be tender and juicy. Consuming llama meat is considered natural in places that also consume lamb and beef. Llamas are rich in energy-boosting nutrients like protein. Though there are no laws about consuming llama meat, it is not readily available in your favorite butcher shop.

Another option for daring eaters, the Burmese python is one of the most lethal species of snakes in the globe but a delicacy for exotic meat-eaters. It is reported that its meat tastes like chicken but not as tender and it has a chewier texture.

Though considered exotic, RattleSnake delicacies are usual in the menus of restaurants in the Southwestern United States. Even known to be lethal to the human body, many people consider it a treat. Rattlesnake meat is best served in chili and as jerky.

This common pet for small children is also a hit for adventurous eaters. Turtle meat is reported to be lean and substantive. Besides this, a slab of turtle meat is rich in nutrients like Vitamin B-complex, Iron, Potassium, and many more.

A large population in South America is a fan of eating meat from Wild  Boars. In fact, because of the abundance of its species, many have turned it into a hunting sport. According to enthusiasts, its meat tastes like beef and pork but with a nuttier flavor. Wild boar meat is considered as one of the healthiest exotic meats available in the market. Most people like to grill or smoke wild boar meat.

Consuming exotic meats is still a controversial matter, however more and more are enticed to taste these delicacies. To ensure that minimal harm is done to these animals, local governments have been enforcing laws against animal abuse. In support of that, sellers also make sure that their distributors are authorized by the government to operate.